"Paul Wesley looks to sink his teeth on the big-screen"
By: Cristian Barros | Movie News | November 18, 2014
Actor Paul Wesley has been playing the noble heartthrob vampire Stefan Salvatore for six seasons on The CW's The Vampire Diaries. Having established himself on the show, Wesley is ready to change gears and head to the big-screen. According to Deadline, he is jumping from the supernatural to the scientific with Convergence, a sci-fi action film that he will star in and produce. 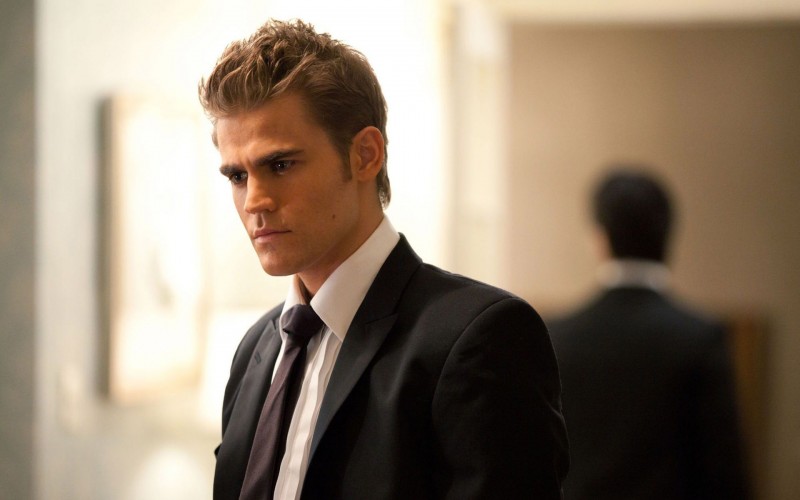 Plot details are being kept under secrecy, but Convergence is described as a college-age ensemble piece in the vein of Flatliners, The Matrix, and Fight Club based on real life “science fact." It follows a group of underground biotech engineers, including an MIT student genius, exploring a new technology far beyond their expectations and beyond the limits of human control.

The actor, director, and producer will return from the mid-season hiatus for The Vampire Diaries with a January episode that Wesley directed, his second after making his directorial debut on the show last season.

Convergence is set to shoot in 2015. Wesley is starring in the upcoming IFC drama Before I Disappear, which he also produced, and the Drafthouse Films release Amira And Sam.