Actresses Vera Farmiga are Charlize Theron reportedly auditioned for roles in Christopher Nolan’s upcoming “Batman” film The Dark Knight Rises. The news comes from Comic Book Movie, who got the scoop from an unidentified outside agency. Farmiga and Theron were said to have auditioned for the roles of Julie Madison and Detective Sarah Essen, respectively.

Here’s a little bit of information on both characters:

“Julie Madison was originally portrayed an oft-imperiled socialite who is engaged to Bruce Wayne. She was not aware of his activities as Batman when, in her first appearance, she was used as a pawn in the vampiric Monk's battle with the Dark Knight. She has also been associated with the villain Clayface.

Sarah Essen first appears in Batman #405, part of the Batman: Year One storyline. She is a detective partnered with then-lieutenant James Gordon. She and the married Gordon start a brief affair. She is murdered by the Joker and is hinted as the real Mother of Barbara Gordon (batgirl).” 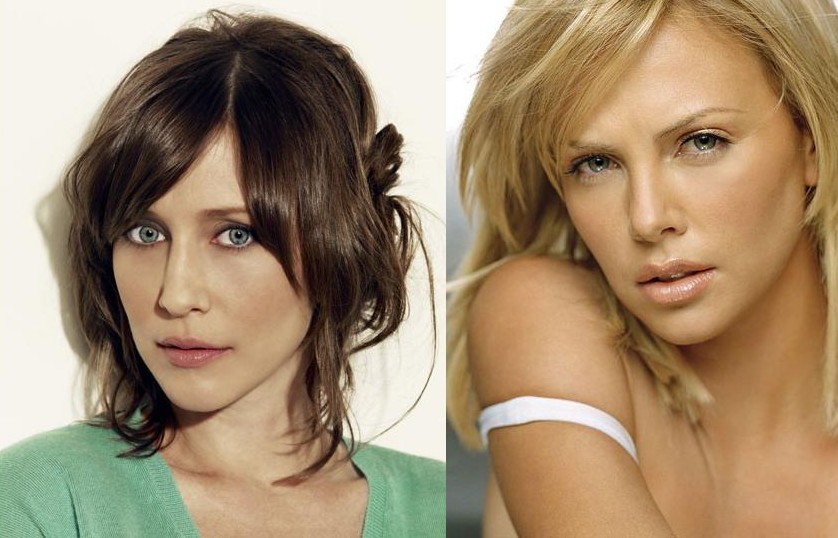 Farmiga and Theron can both display the essence of a character. and have incredible range. Farmiga brilliantly played a horrified mother in the thriller/horror film Orphan and handled her tricky role in Jason Reitman’s dramedy Up in the Air. Theron has starred in all kinds of films, usually as the blonde bombshell type, but one doesn’t need to look any further than her performance in 2003’s Monster to see her natural talent and dedication to her craft.

While the actresses should do fine if not terrific work in these roles, Theron would feel much more natural as “an oft-imperiled socialite” than Farmiga. Additionally, chemistry between Essen and Gordon would be more believable with Farmiga in the role as Gary Oldman is much older.

Let’s talk more about the movie itself, though. Given the aforementioned history of Madison in the comics, we could be seeing Clayface and/or Monk in “Rises.” Perhaps Tom Hardy, who was recently cast in an unknown leading role, could be playing one of these villains.

With Hardy already having stepped in alongside familiar faces Christian Bale and Michael Caine , the ensemble lined up for The Dark Knight Rises is already looking impressive. Though the film has been barren on the female front, it now looks like Nolan might have two incredibly talented actresses to choose from that can handle expertly handle the action and the drama, and if the rumors are true, even if those two don't land roles, it speaks volumes about the talent circling the project.