Versus – Bendis VS Claremont

Kevin and I were talking about the subject of Brian Michael Bendis’ current run on New Avengers and how the characters spend way too much time talking to each other. The subject of who makes their characters talk more then arose and of course Chris Claremont came up because he’s notorious for doing the same thing. We decided to compare Claremont’s run on Uncanny X-Men (circa 2000’s) to Bendis’ run on Avengers (circa 2008 and up). What we decided was that they’ve made the characters have realistic personalities of people you don’t want to realistically be around. If you don’t know what we’re talking about then… you should read more comics.

Dustin: Bendis has become known for his character dialog in which he humanizes the characters to the point where they feel real. The conversation they’re having feels real, but lately he’s his own worst enemy and the last two issues of New Avengers prove it. After saving the universe from a magical invasion the team sits around at the lunch table having one run on conversation after the next. The conversation is bullied by team leader Luke Cage as he has a personal conversation with his wife in front of the team. 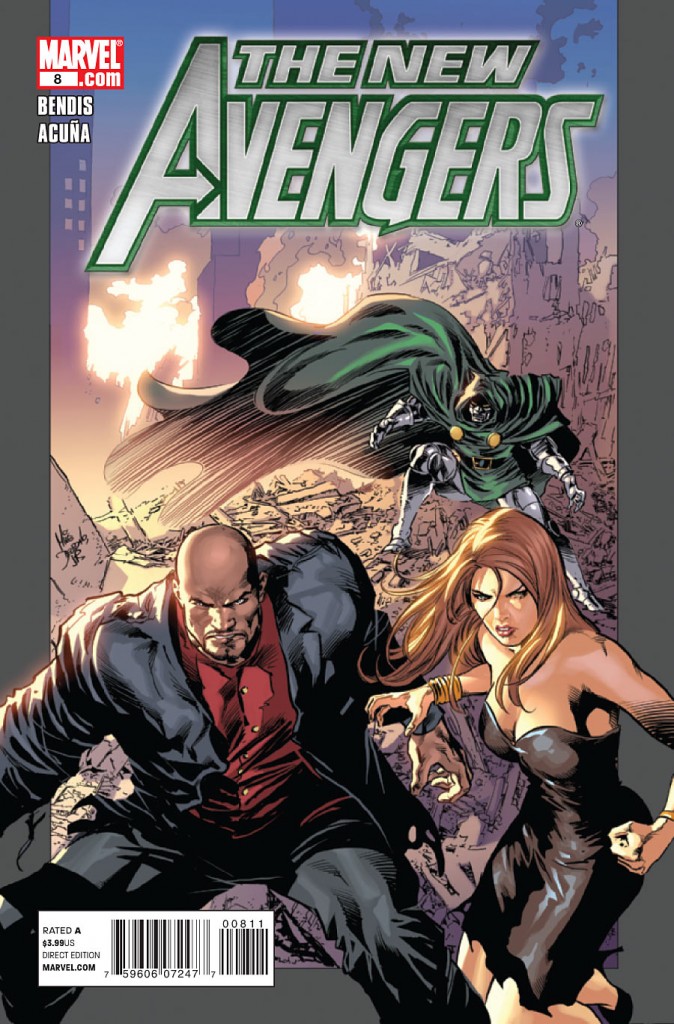 Luke Cage is one of Bendis’ favorite characters to write, which is apparent when he dedicates almost an entire issue to him and Jessica Jones having dinner. Frankly if I were sitting next to this guy in a restaurant I’d ask to be moved. The worst part is Bendis knows he’s annoying by having he waitress become agitated and leave the couples table without even taking their order.

Kevin: He wants to make all his characters punchy and witty, but their all fan-boy funny and it’s annoying. It only rewards the die-hard readers but is completely unapproachable to the average reader or someone picking up the book for the first time. It’s like he’s running out of steam for these characters he’s spent too much time with. There’s just not enough variation in his writing for him to be on two Avengers books.

Dustin: The perfect example is his work on Siege. That felt like a very personal story to him that he invested a lot of his time in crafting and creating, but when it ended it was like he didn’t know where to go or what to do.

Dustin: Chris Claremont may be the god-father of the X-men, but when he returned the book in the early 00’s he bogged down readers with dialog bubble’s that made it hard to tell who the artist was on the issue. Claremont defined the X-Men for a generation, but with his second coming it became apparent that he didn’t know who the X-men were anymore. His writing style became narrowly focused on one or two aspects of the characters personalities. Instead of being characters they became bullet points of personality traits. 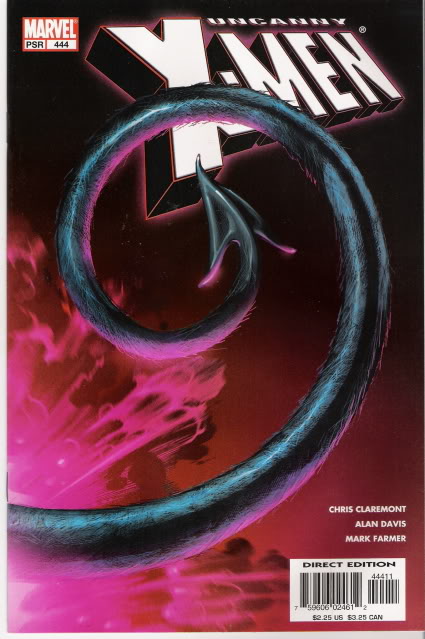 Kevin: Reading something by Claremont was like reading instructions on how to build furniture, because it’s dry, boring and frankly a little chatty. Everything he said in dialog was out of place and could have been done by a good artist. The worst part was that all of his characters shared one voice, so no matter how many X-Men were on the page it was like one person talking to themselves. There’s nothing distinguishing between Cyclops and Nightcrawler. It’s a good thing that they use each other’s names at the start of their sentence otherwise you might not know who was talking. If it helps, I didn’t know he was still alive.

Dustin: Not only is he still alive, but he’s still writing X-Men Forever. The best part is if you haven’t read an X-Men book since the 80’s it’ll be like you never left. The worst part about all of Claremont’s work was that he was paired with top tier artists, but didn’t know how to use them. He never played to their strengths or let the art do its job and give the reader the emotion on the page.

I don’t know who’s more annoying Claremont’s Nightcrawler reminding everyone that he’s a priest every five seconds or Bendis’ Spiderman acting like the annoying kid in school taking up the teacher’s time.

Well there you have. You'll probably have to tell us in the comments which writer has chatty characters since the only thing we could determine was that they were both alive. I'd call it a tie since no matter what the readers lose, but at the end of the day there is always one clear winner that you'll help us decide.