"Forget Christian Bale as Dick Cheney, this film is director Adam Mackay's best impersonation of Oliver Stone"
By: Russ Matthews | Movie Reviews | December 18, 2018
Adam MacKay left his stamp on the industry in 2015 with his writing on Ant-Man, but more notably with his Academy-Award winning screenplay for The Big Short. His innovative style provided an entertaining and biting glimpse into the world of finance and the impact of the housing collapse of the early 2000s. With his latest venture, the writer/director gets the team back together to put the magnifying glass onto one of the most secretive and elusive political figures in modern history, former Vice President Richard Bruce (Dick) Cheney (Christian Bale). 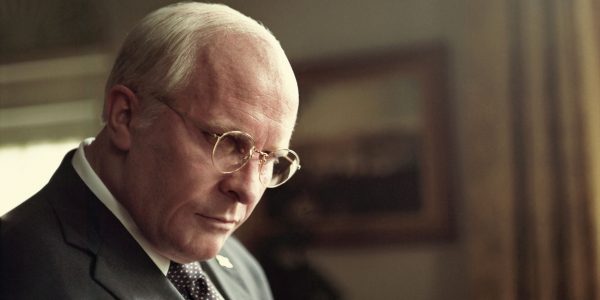 Covering the rise of the dominant political insider from his early start in the Nixon administration to his well-documented, but elusive years as the second to George W Bush (Sam Rockwell). Influenced and inspired by his wife, Lynne (Amy Adams) to not settle for less than greatness, Dick proved that his strengths were in the support and molding of political leaders. Beginning as the second to Donald Rumsfeld (Steve Carell) during the Nixon era and later as the White House Chief of Staff under Gerald Ford, the quiet and calculating man was the perfect support for men of power. After the fall of the Republicans in the 1970s, he served for five terms in the House of Representatives with the aid of his family and the oratory skills of his fiery and outspoken wife. After serving as the Secretary of Defense during the George H. W. Bush administration, the power player left politics to be the C.E.O. of Halliburton.
As he maintained his reputation and influence in politics and business, Dick continued his strong connection with his family. When his youngest daughter, Mary (Alison Pill) came out as a lesbian to the family, he kept his family as a priority and never hid this aspect of his life from the public. Then in 2000, he left the business world to return to politics to run as Vice President with George W. Bush. Taking the traditionally symbolic role and establishing his position as kingmaker behind the two-term president and making history through his impact on the political influxes of the United States of America. 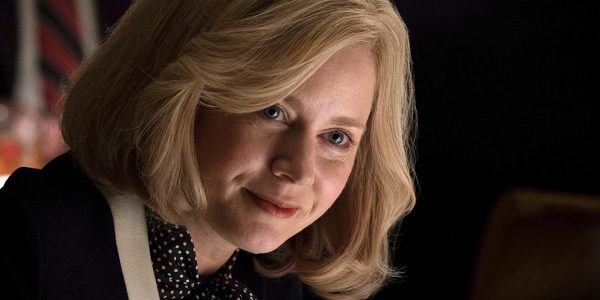 One of the hallmarks of Adam Mackay’s writing in the past has been his ability to weave in a healthy amount of humor to even the direst of situations. The challenge with the subject matter of Vice is that there is little room for comedic elements. The sheer scope of history that needs to be covered in one film only allows for brief aspects of history to be considered and few laughs to come in amongst the screenplay.
The outstanding performances from Amy Adams, Christian Bale and Steve Carrell are the driving force behind this docu-drama. They provide the bright lights along with the family moments within this dark depiction of history. What is most disappointing is to see  Mackay's refreshing and insightful style turn into a mean-spirited, Oliver Stone-esque reimagining of history. By the end of the film it could lead audiences to believe that Dick Cheney was evil incarnate and could have been eventually linked to every wicked situation during his 50 years in politics and business. This is a good quality movie with a vicious tone which was exacerbated by the narration and situational issues with the Jesse Plemons character, which borders on the side of bad taste as opposed to an actual historical footnote.
Vice will support all of the pre-suppositions that people have of each Republican administration from the 1970s to the modern incarnation. Representing one side of the political agenda, as opposed to providing a balanced view on today’s challenges for politicians and all that impacts society. Despite some great performances from the central cast, the majority of the film comes off as more of a disappointing example of character assassination than as an accurate or even humorous depiction of history. Regardless of the audience's political affiliation, this is a difficult story to enjoy or celebrate in the end.
Rating
6.0
Pros