Gurinder Chadha, best known as the writer and director of Bend it Like Beckham, is known for bringing her unique British-Asian perspective to the stories she tells, and she masterfully juggles this with historical accuracy and a touching love story in period drama Viceroy’s House.

The film follows Lord Mountbatten and his family through the last months of the British occupation in India, contrasting larger than life figures like Gandhi and Nehru with the ordinary citizens acting as staff in Viceroy’s House, Upstairs Downstairs style. 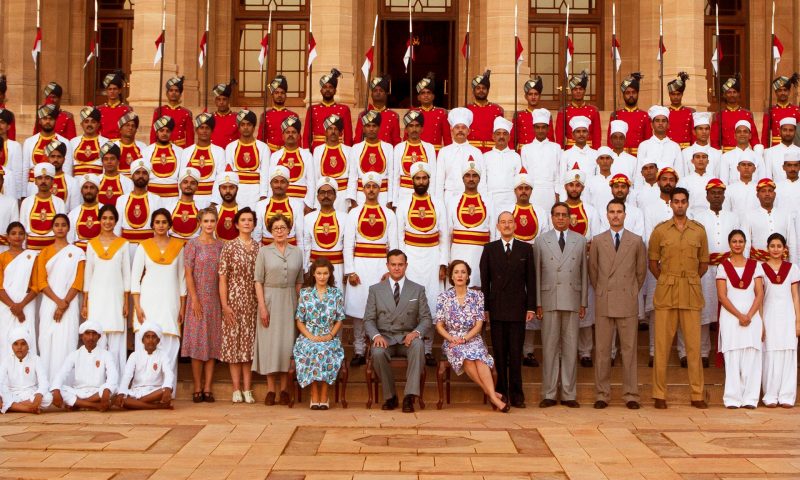 Indian independence and the subsequent partition are subjects that have been covered on film many times. Hollywood produced Attenborough’s 1982 epic Gandhi, while there are entire Wikipedia lists dedicated to Bollywood films set in the partition of India and set the British Raj. So, does Viceroy’s House bring anything new to the subject?

What it brings is a healthy balance of differing views and viewpoints, but the result is perhaps, therefore, less powerful than it could have been. The balanced perspective on a subject often polarized on film is indeed refreshing, especially from a filmmaker with Indian heritage raised in England. Out of all the political figures involved, it is Churchill who is the most explicitly vilified, with everyone else painted firmly as morally gray - certainly a more advanced take on the subject than black and white morality. 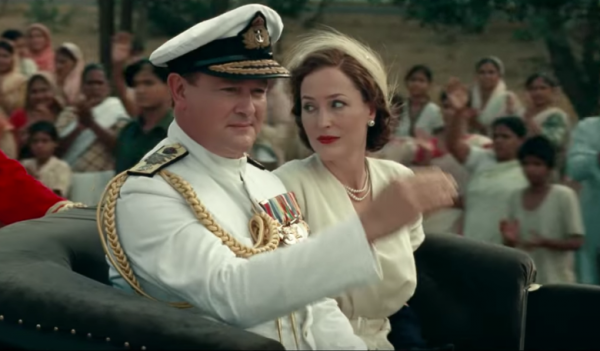 An impressive part of this balancing act is the prominence given to the personal and the political in equal measure. Hugh Bonneville plays Mountbatten with charm, but Gillian Anderson’s Lady Mountbatten steals the show on the upstairs side of things. Her crisp Queen’s English, sharp wit, and decidedly active role in the events demand respect for her as a figure of importance in her own right, regardless of whose wife she was, or what alleged affairs she may have had.

Manish Dayal (90210, Halt and Catch Fire) carries the other half of the film with great emotional nuance. The traditional Bollywood trope of an interfaith love story between his Hindu character, Jeet and Huma Qureshi’s Muslim character Aalia is, if you’re familiar with Bollywood at all, utterly predictable. What’s wonderful about it, though, is that it brings Indian culture to a Western audience in an incredibly authentic way. Both young actors carry the weight of their characters and the partition metaphor very well indeed. 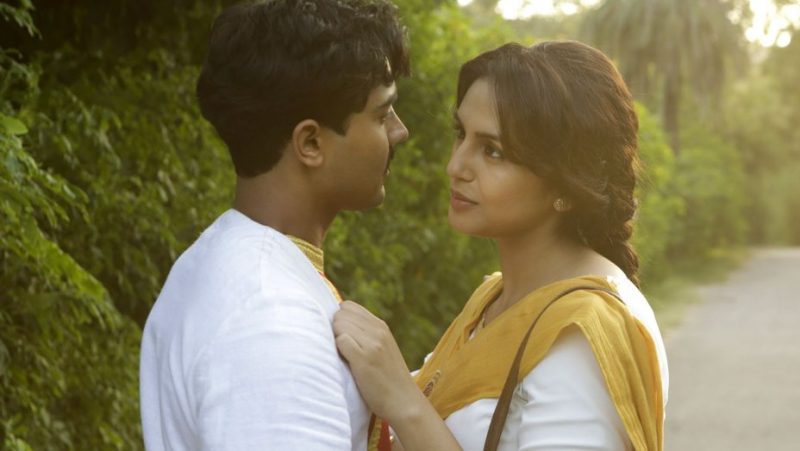 The journey of idealism losing out to necessity and desperation, the disillusionment that occurred nationwide, the escalating religious tensions - all this is conveyed through the microcosm of India represented by the staff at Viceroy’s House, amongst which the standout actor is Samrat Chakrabati, who plays a Pakistani nationalist with impressive zeal. 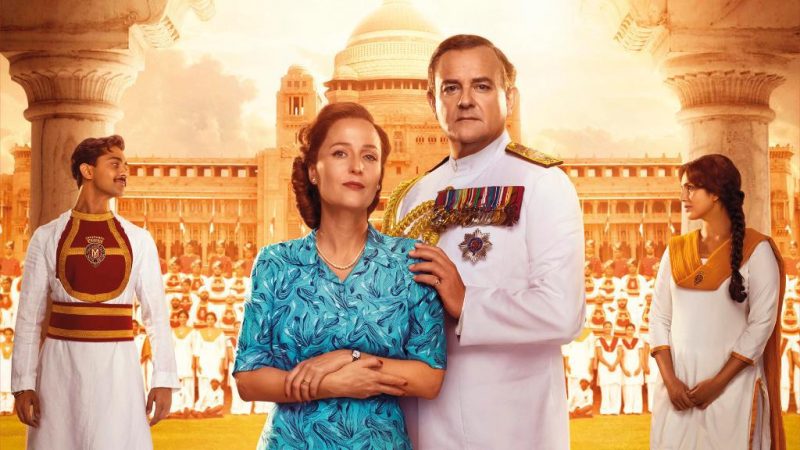 The stunning costumes and sets make for an almost fairytale backdrop to the personal and the political aspects of the film, both of which were given their moments in the spotlight. It is indeed a noble attempt to cover both the micro and the macro scales of tragedy brought about by the Mountbatten Plan. Though nothing in this film will particularly surprise its audience, it’s clear that it is a labor of love, and the final product is a moving tribute to a bloody period in Indian history. Viceroy's House will be out in theaters on March 3 in the UK and Ireland.