Viggo Leaves “Snow White and the Huntsman,” Could “Superman” Be Possible?

Kristen Stewart will still play Snow White in Snow White and the Huntsman for Universal, but Viggo Mortensen won’t be her huntsman. According to The Hollywood Reporter’s Heat Vision blog, the actor dropped out of negotiations to star in the film.

Naturally, we’re all wondering about whether or not he will in fact play General Zod in Zack Snyder’s Superman reboot, even though Snyder himself denied it just a few days ago. At that time, Mortensen was obligated to do “Huntsman,” so now that he’s free, it’s definitely a possibility that he’ll hop on board to battle the Man of Steel. 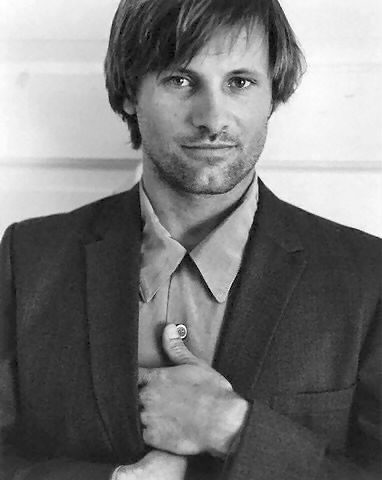 I’ll admit that it would have been fun to see Mortensen in “Huntsman,” but he seems like a great fit for the Superman reboot. Also, I’m expecting more from it as a film overall, given that it’s Zack Snyder. It’ll be a dazzling visual spectacle if nothing else, whereas I’m picking up a Red Riding Hood vibe from Snow White and the Huntsman already.

In other words, I’m expecting little – if not nothing – from that one. It’s quite unfortunate, as Kristen Stewart is a really talented actress, but she’s just a horrible match for Snow White. It’d be lovely to see her cast in some big-budget Hollywood projects that actually sounded promising.

How do you feel about Viggo Mortensen ditching Snow White and the Huntsman and should he now join Zack Snyder’s Superman?