DC Comics’ New 52 anniversary is coming up soon, and DC always creates a big event for the month of September. What will DC do for September 2013? On Collected Edition they announced the release of an Omnibus for DC villain month. This confirmed the rumors that DC was going to have villain month during their second anniversary month.

The official announcement has not been made about this event yet, but I am sure once September comes closer we will hear what villains we will see in all 52 comic books. Some of the villains I would like to see are Lex Luthor, Bizzaro, and Reverse Flash.

What do you guys think about the DC villain month? What villains would you like to see have their own issue in your favorite New 52 title? Do you think it would be better than the issue zeroes which DC did last September? Tell us your thoughts in the comments below. 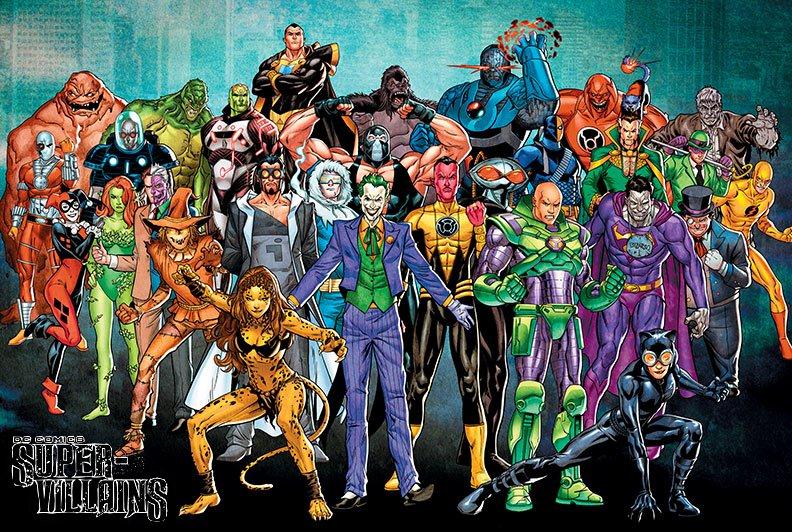