There is going to be two parts for “The Dark Knight Rises” because Frank Miller’s story cannot only be told in one part. The first part is set to be release during the fall and the second part should be released in early 2013. 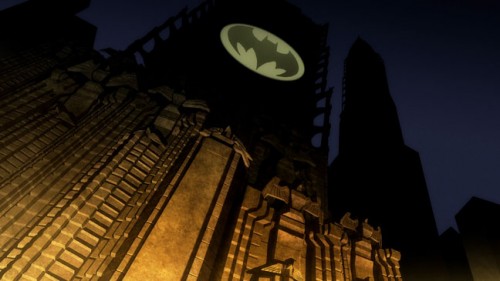 Do you guys like the voice actors they picked for the movie? Are you going to buy the DVD? Do you think it was smart for them to divide the movie into two parts? Tell us in the comments below.