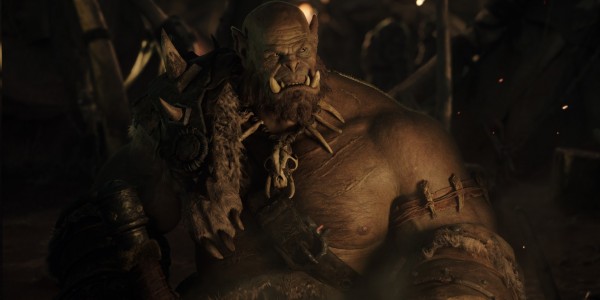 Legendary Pictures has released a teaser for the upcoming Warcraft movie, which is coming out next year. The teaser is interesting because it is a VR experience. You can download an app on the Google Play Store or the App Store which allows you to use your phone or tablet with this VR teaser.
In the Warcraft VR teaser you are riding on top of a Gryphon and flying over Stormwind, a large Human city in the Warcraft universe. The teaser isn't very long, only about a minute and a half, but it does look cool.
This obviously isn't a scene from the film, but it does show the style and scope of the upcoming film. Hopefully for Warcraft fans we will get a more in-depth look at the upcoming film that is being directed Duncan Jones, the director behind Moon and Source Code.

You can watch the VR teaser above and depending on your device you might be able to control the camera as you fly over Stormwind. You can also download the Legendary VR app for your phone or tablet to mess with the VR teaser.
The Warcraft movie is coming out Summer 2016.