You can rest easy; the second season of The Walking Dead is due out this year. 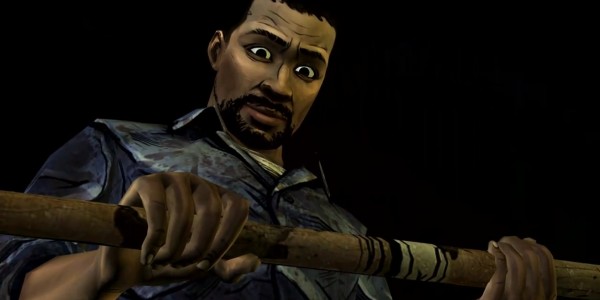 After Telltale Games co-founder and CEO Dan Connors said to Eurogamer that the studio is targeting the latter part of 2014 for the second season, a Telltale representative clarified that statement:

"The current estimated release window for Season Two of The Walking Dead is for fall of 'this' year (2013), and not ‘next’ year (2014) as has been reported after a recent interview. We apologize for any confusion and thank you and all of our fans for your continued excitement for Telltale’s series."


All fans can now breath a sigh of relief that they won't have to wait another year to play the second season of the game that earned Entertainment Fuse's Game of the Year. Details on how the game will be released and on what platforms is still unknown, so keep it here for any and all updates.