Want to See ‘Skyfall’ a Day Early? See it in IMAX 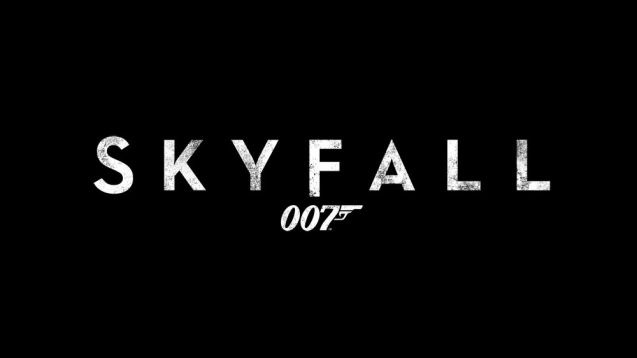 It's been a long four years since we were treated to James Bond on the big screen, and that wait just got a day shorter for those of us in the U.S. The James Bond Twitter handle (@007) has announced that Skyfall will arrive a day earlier on Nov. 8 in IMAX only.

Sony and MGM's move gives 007 die-hards little choice but to feel as though they need to see the film in IMAX, but the reason would likely be to see it earlier, not for the larger screen dimensions.

One previous film that had success with a limited IMAX release was Paramount's Mission: Impossible - Ghost Protocol, which opened five days earlier in IMAX formats, but the big difference is none of Skyfall was actually filmed with IMAX cameras.

For those who don't feel size matters, Skyfall opens Nov. 9