Warner Bros. Could Back ‘The Dark Tower’ Series

The film/TV adaptation of Stephen King’s The Dark Tower series has had a rough go of things, and they’ve barely scratched the surface of pre-production. After an ambitious rollout plan, Universal dropped the whole project and producer Brian Grazer along with director Ron Howard went shopping for another home. Now, it sounds like Warner Bros. is seriously considering putting its muscle into the massive undertaking.

Warner Bros.' involvement has been a persistent rumor around town ever since the day Universal said “no.” Now, Deadline has it that the studio is “very” close to securing a deal—though no mention is made if the project will retain its ambitious three-film, two-TV-seasons format. However, with Warner Bros. backing the project, the TV show could go from NBC to HBO, a sister studio of Warner Bros. that has a greater focus on production value and a new love of the fantasy genre (see Game of Thrones). 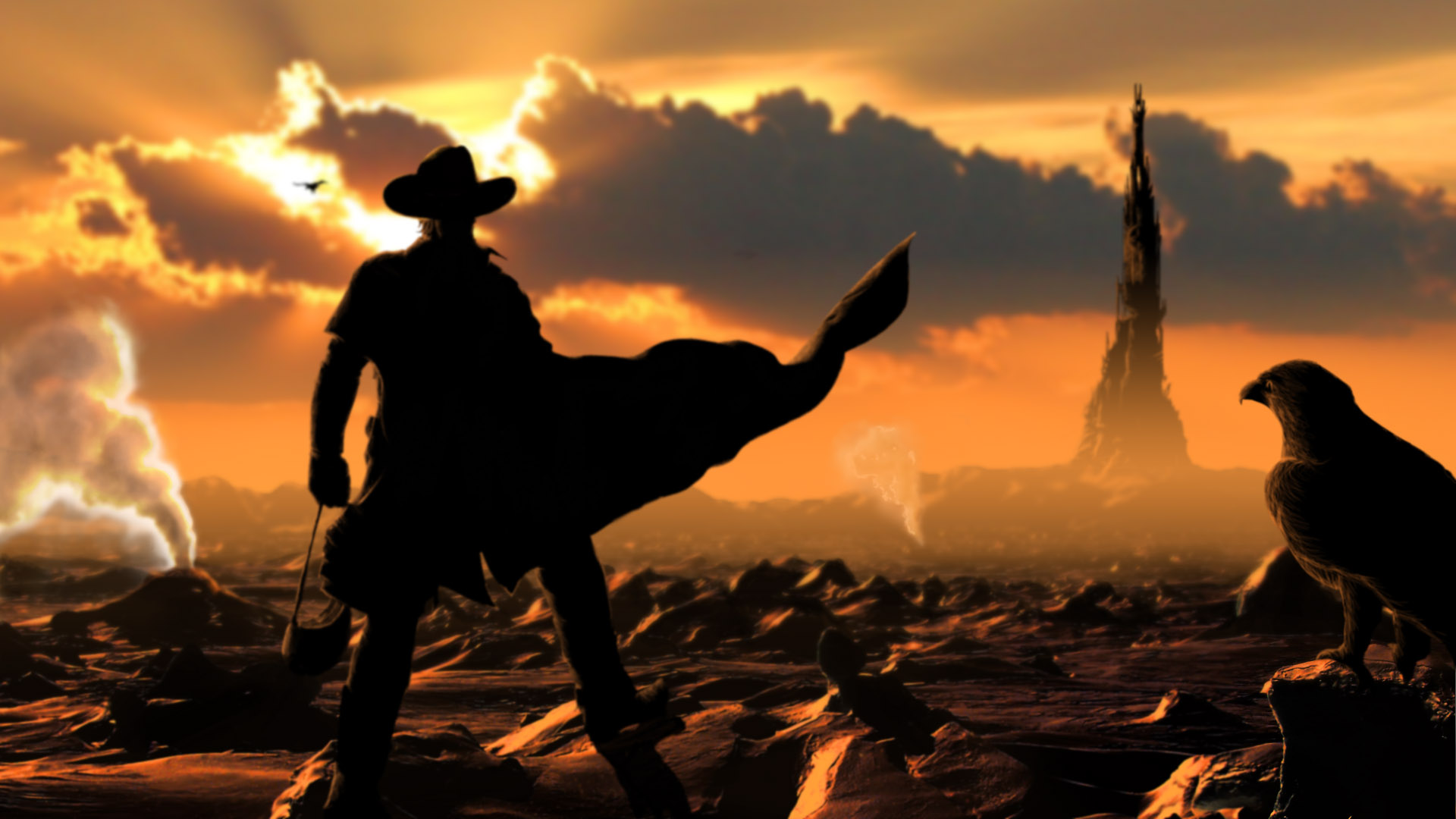 Oscar-winner Javier Bardem was previously set to play the lead role of Roland Deschain, but his involvement in the project is up in the air after the abrupt cancellation at Universal.

Deschain is the last surviving member from a legendary, gunslinging order of knights in a world where technology (akin to the old West) and magic coexist. Finding himself the last hope for civilization, Deschain sets out to find The Dark Tower, a place where the axis of all worlds rotate, encountering various locations and characters on his route.