Warner Bros. Passes on ‘Dark Tower’; Could MRC Save It?

By: Max Alborn | Movie News | August 21, 2012
Ron Howard and company just can't catch a break. Word has come down that Warner Bros. has passed on financing the adaptation of Stephen King's bestselling Dark Tower novels. This makes the second major studio (after Universal) to pass on the admittedly massive undertaking that includes a planned film trilogy with a limited TV run in between releases.

Back when Universal was considering the project, Javier Bardem (No Country for Old Men, Skyfall) was in the running to play the lead protagonist, Roland Deschain, until Universal passed citing budgetary concerns. 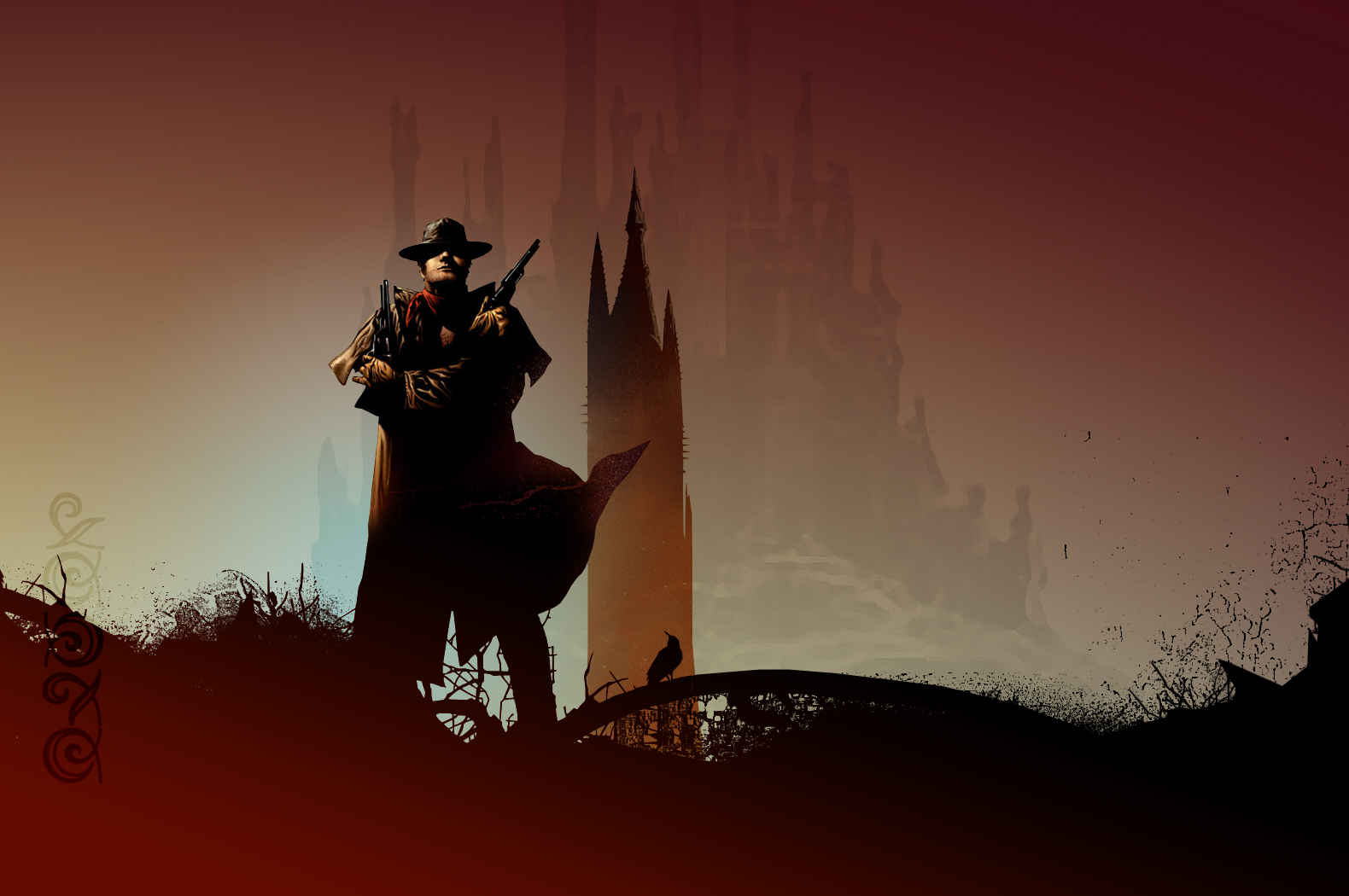 When Howard, along with producer Brian Grazer and screenwriter Akiva Goldsman, brought the project to Warner Bros., the script had been given a complete overhaul, the proposed budget was cut down and Russell Crowe was being eyed to replace Bardem in the casting of Deschain. Considering Warner Bros. also owns HBO, the studio behind the "Harry Potter" and Christopher Nolan "Batman" series seemed primed to tackle a new franchise, as both of their guaranteed hitters have passed into legend. With nothing but gambles in their future, many believed Warner Bros would strike up a deal with Howard's Imagine Entertainment production house.

Now the chance has been cut short and the second refusal puts a stain on the hopes to adapt the series following Deschain, the last known member of a gunslinging order of Knights who wanders a territory not unlike the Old West. His ultimate mission is to find the Dark Tower, a legendary and elusive place thought to be the key to saving his dying world.

Not all hope is necessarily lost for Howard and friends, however, as not long after Warner Bros passed, Deadline notes that Media Rights Capital has come out of the woodwork to talk shop with Howard, Grazer and King (who would act as another producer). It is believed that the talks would include discussions over the planned trilogy/limited TV run format.

You may not know MRC by name given they are fairly new on the scene (founded in 2006), but you may know them from their sleeper summer hit Ted, starring Seth McFarlene and Mark Wahlberg, as well as 30 Minutes or Less, and The Adjustment Bureau.

From what can be gathered, they sound eager to reinvest the capital they earned thanks to the unexpected success of Ted. And given that MRC has had distribution deals with Warner Bros. in the past, it's still not out of the question that the TV run for the "Tower" series could appear on HBO, as long as Warner isn't the one paying to make it. Time will tell and the information is still coming in, but after taking a hit, Howard and his team will need to move quickly to secure the project.