Warner Bros. wants Academy Award winner Sandra Bullock to play the female lead in Alfonso Cuaron’s upcoming sci-fi epic Gravity despite Natalie Portman being offered the role this past week after raves for her work in Darren Aronofsky’s Black Swan.

According to Cinema Blend, Bullock is next in line for the role if Portman turns it down; that would be a distinct possibility, especially if the actress intends to hit the awards circuit as a result of her Black Swan role generating Oscar talk. With Bullock's proven star power in the wings, it's likely that Cuaron would feel forced to comply with this studio request in the event Portman says no. 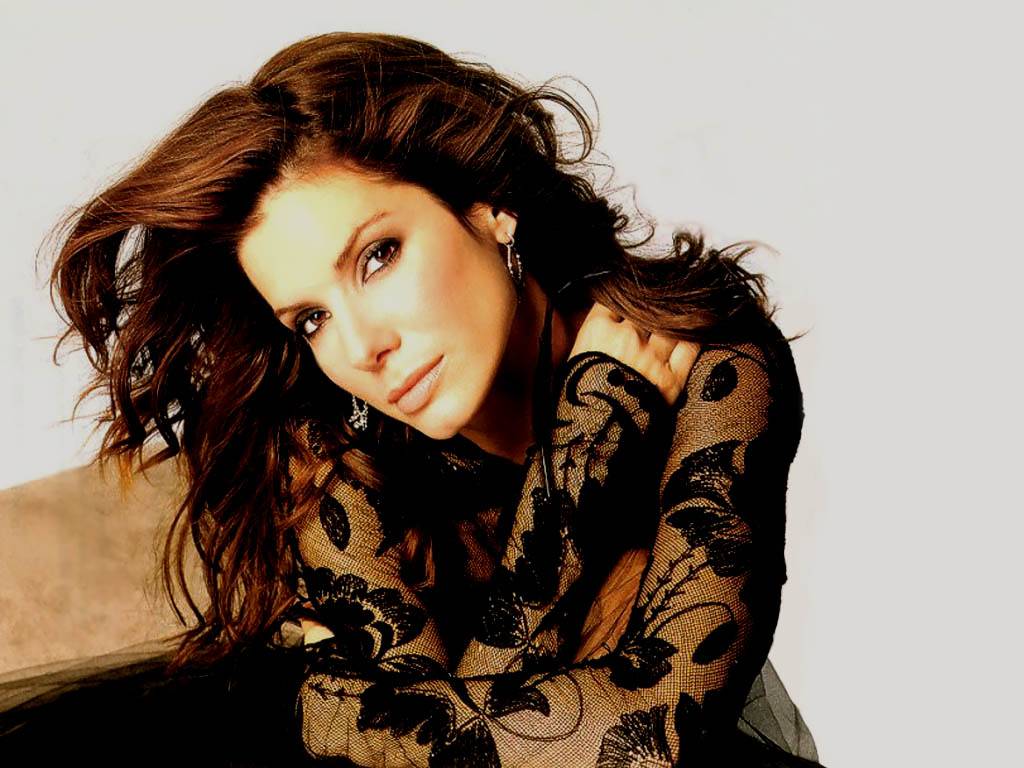 If he were to refuse to accommodate Warner Bros. in that situation, it could pose a few serious problems to the making of the film. First, the film went down that road already when trying to cast Angelina Jolie, who refused the role not once but twice. The bigger problem, though, involves Robert Downey Jr., who is set to have a supporting role in the film. He was supposed to have completed his work on the film over the summer, but the debates over the leading lady ruled that out completely. If the film is held off even longer, his busy schedule would likely require a departure from the project. Sources say that the studio is talking to other men who could fill the role just in case this happens. Downey Jr. leaving would undoubtedly place even more pressure on the project to have a highly marketable leading lady.

The plot synopsis for Gravity is as follows:

NASA astronauts Ryan Stone and Matt Kowalski are busy repairing the Hubble telescope and getting it launched from the Atlantis space station. They receive sudden word to abandon the mission and reboard their ship due to a a satellite avalanche orbiting in their direction at breakneck speed. Ryan and Matt get back in their shuttle and try to race back to earth before the tidal wave of space junk reaches their ship.

It is surely an interesting development, but it’s shocking that the studio didn’t simply go with Bullock (for the role of Ryan, the woman) in the first place. After the success of The Blind Side, Warner Bros. has been insistent that the actress should be able to carry the $80 million 3-D film to massive box office success, which is why Jolie was adamantly pursued. Bullock could easily do that; Portman is another story. While she is extremely talented, she isn’t exactly a box office draw at this point in her career.

Either way, it will be fascinating to see what happens with this project as Cuaron churned out a cult-favorite sci-fi project in Children of Men. Expect developments to come within the next few days as the film hope to shoot starting in January.