Was The Mass Effect 3 Ending Really That Bad?

Honestly, internet, what’s all the fuss about?  Did Commander Shepard wake up and realize it’s all a dream?  Did Shepard transform into a gigantic human-shaped Reaper and kung fu fight the Reaper King?  Did Liara peel off a face mask revealing that she’s really been Nihlus in disguise all along, and everything in the whole trilogy has been part of his cunning plan for galactic domination “And you walked right into my trap, Shepard”.  Honestly, was the ending of Mass Effect 3 really THAT bad? 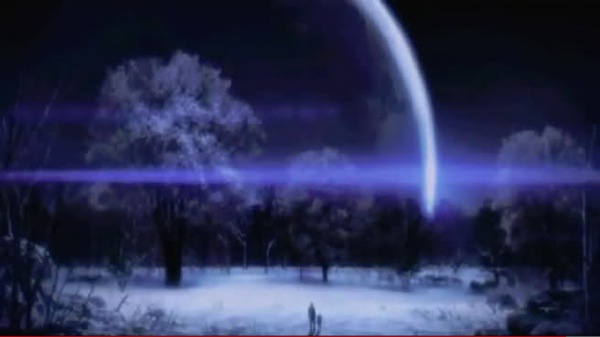 Ari Runanin Telle:  I'm in the minority when I say that I think the ending of Mass Effect 3 is pretty good. The first issue that several people mention when criticizing the ending is the lack of variability in the last cutscene. Bioware promised an ending that changed drastically from playthrough to playthrough, depending on past actions and the EMS meter. While the final cutscene doesn't change much at all, I didn't mind that. My experience was already very unique and different, with callbacks and consequences for my past actions occurring throughout the entire game before the ending.

The next problem that people have is the number of plotholes. Some fans have "Shepard is indoctrinated". I'm not one of these, although there are some large plotholes. For one, Joker running away from the explosion like a coward is disheartening and out of character. Another is the people who come out of the Normandy after it crashes (Tali was with me on the ground, what happened?) The biggest one has to be the destruction of the Mass Relays -- hopefully, that's one of the questions answered by Bioware in later content.

The biggest strength for the ending is the final choice and how it ties into the themes of the Mass Effect series. Throughout the games, there has also been the discussion of synthetics versus organics, and which is the better form of existence. With this in mind, the choice of controlling, destroying, or melding with synthetics is quite in line with the rest of the series. Some fans have complained that each choice, in some way, conflicts with Shepard’s ideals and morals. To me, this isn't an issue, because there is no perfect answer. You simply have to decide which is the best, and that decision has been influenced and formed by past events in Mass Effect 3. That being said, it's disappointing that you are shoehorned into 3 choices; this choice could have been presented in a far more fluid manner.

A lot of people have been complaining about the Catalyst, and how he's a little kid, and the abrupt transition from Earth to the Citadel, but I didn't mind those. In summary, there were certainly many issues with the ending, but it was a decent conclusion to the series. It is near impossible to create a definitive ending to satisfy everyone, and Bioware did an alright job. Hopefully, the promised DLC will fill out some of the details and enhance the experience. 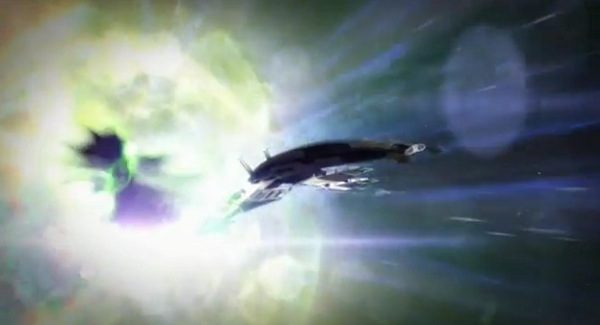 Vincent Hammet: At this point, I think it’s more of a question of “how” bad do you think the Mass Effect 3 endings are, rather than “if”.  I love Mass Effect 3 as an entire package; it’s my favorite Mass Effect game and possibly my favorite game so far this generation, which made the last five or so minutes of the game even worse.

Now to get into what particularly bothered me… The Illusive Man simply being indoctrinationed and not turning evil for his own reasons was overly simplistic and a bit of a copout. It’s unfortunate that they turned a potentially interesting character/villain into a puppet. Not to mention, we already saw that with Saren in the first game.

I was actually fine with the Catalyst taking the form of the kid we saw die early in the game, but the conversation with it was badly handled. For those of us who got high enough war assets, we received three choices; destruction, control, and synthesis.  Each of those three options are very under explained. So destruction is going to kill the Reapers, Geth, EDI, and all synthetic life? Really? It seems like a big jump between the Reapers and all those other cybernetic life forms. For the blue ending, why exactly do we need or want to control the Reapers? Is ghost Shepard going to show up 40 years later to lower the Krogan population with his Reaper army?

I understand the Catalyst says organics will always create synthetics and sooner or later they’ll turn on organics, so… how about we all agree to not create anymore synthetic life forms? Themes like destiny and fate are better suited for The Matrix and Lost, since they always dealt with them, not Mass Effect suddenly doing it.

Lastly is synthesis, which to me seemed like it was pitched to be the “ideal” choice, but it was also the least explained. So we jump into the light and everyone turns into Cylons or something? Does that really seem like a choice that one person should make for trillions of beings? The green ending feels very random and out of place to me, not to mention morally wrong to make such a big decision for the entire galaxy.  These three distinct endings have pretty much painted Bioware in a corner. I don’t see any feasible way where the next games in this universe aren’t exclusively prequels.

Going back to the cutscene, it doesn’t make sense for Joker and the Normandy to be running away or for it to crash. I had Garrus and Liara on Earth with me before Harbinger’s beam knocked out Shepard, so they should be very hurt or most likely dead, yet they come out the crashed Normandy perfectly fine… that makes no sense either. I know people who believe the Indoctrination theory for the ending might have a reason for that, but I refuse to believe developers as talented as Bioware would end their trilogy with “OMG it’s a dream!” twist.

The first 95% of Mass Effect 3 is still a great game, while I do support the (reasonable) hate the ending is getting and that Bioware should at least add an epilogue cutscene to each ending that has a rightful conclusion, I don’t support those who are saying Mass Effect 3 was a bad game or that the entire trilogy was a waste of time. The endings as well as not really showing Tali’s face in-game were huge mistakes by Bioware, but hopefully they can somehow improve this situation. At the very least, all this hate shows how much love people have (or had) for this franchise and its characters… I’m pretty sure if Killzone or Resistance ended very badly then we wouldn’t get this uproar, so perhaps we should look on the bright side of this, which is that video games can have heart and touch fans. 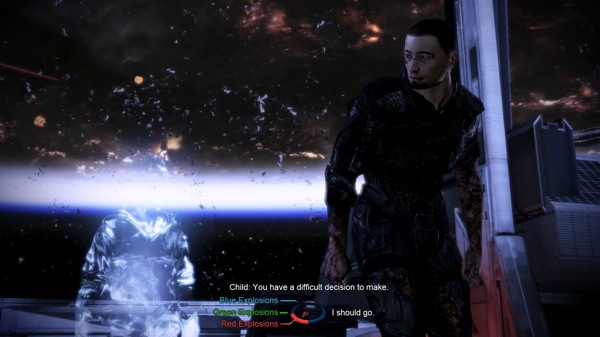 Charles Battersby:  I was not outraged by the ending.  In fact, after completing the game, I wasn’t sure what the fuss was all about.   Shepard limps slowly through the final level with little combat?  No, I was not expecting another giant robot fight.

Shepard’s choice of nobly sacrifice herself to destroy the Reapers, or to transcend humanity by becoming one with the Reapers?  No, I knew before I bought the game that these were likely options for the ending.  Shepard has saved the universe, AND come back from the dead, some sort of apotheosis is the only thing left.

Ghost Boy From Outer Space?  No, of course the god-like alien takes on a form that has significance to Shepard.  The revelation that the Reapers are part of a misguided attempt to preserve order on a macro scale beyond our human concepts of good and evil?  I saw that coming.

No matter what the Player chooses, they get pretty much the same ending, but with a different colored energy beam?  While that’s a little cheap, I honestly don’t expect Bioware to create a bunch of cutscenes for every contingency.

The obvious Missing Scene in which Joker, the Normandy and its crew are suddenly being chased by Shepard’s energy beam.  I immediately assumed that this was going to be explained in a forthcoming DLC pack.  I’m not happy about having to pay to see it, but I’m not outraged either.

I am, however, already on my next run through the trilogy, and decades from now I’ll have yet another shot at Mass Effect when I’m an old man.  Someday, many years from now I’ll hear a kid talking about the hot new game for the Playstation 12 and how great the story is.  I shall say to him “Son, let me tell you the story of The Shepard”.