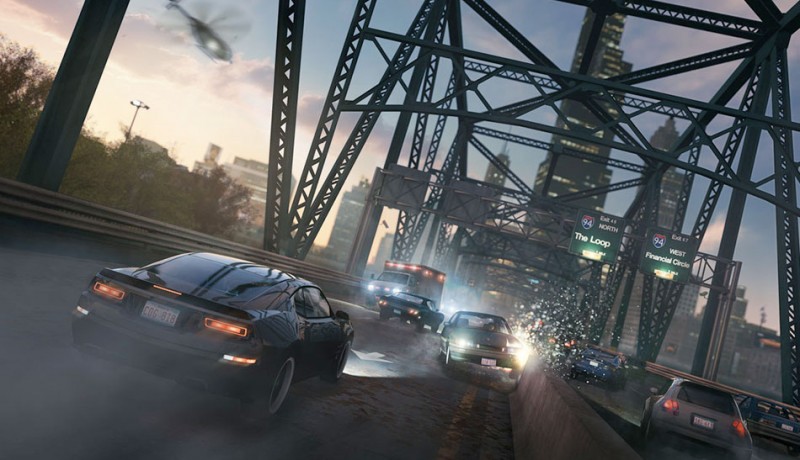 Watch Dogs has now become the best-selling new franchise game in history, as well as enjoying the best first week sales of any Ubisoft game ever and has also broken a number of week one sales records to become the UK's new all-format number one.
The game is played from a third person perspective and it's world is navigated on-foot or by vehicle. Players control Aiden Pearce, a highly skilled hacker who can hack into the CTOS, a centralized system which manages the hyper-connected city of Chicago. The game has received wide spread positive reviews and has even contributed to a 94% weekly boost in PS4 hardware sales, with 53% of PS4 console buyers purchasing the game. The game will also be released for the Wii U in Q4 of 2014.