It’s Friday and that means one thing to destitute nerds:  Weekend Game Sales!

This week Steam is discounting Mount & Blade along with its expansion pack Warband.  M&B is going for $7.50 while Warband is priced at $10.20.  For those not familiar with the franchise, it’s an Action RPG with mounted combat; a unique game with a small but hardcore following. 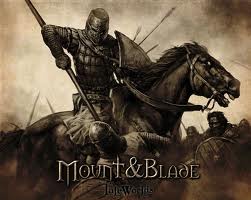 The aging geeks at Good Old Games gog.com are selling 5 titles from Apogee for just fifteen dollars (Yes, that’s fifteen dollars for all five games together).  This includes a couple of games you have never heard of, along with some Duke Nukems.

Amazon is selling Civ IV Complete Edition for $19.99, but the real deal on that game is over at Games For Windows Live who are selling it for a mere $9.99! Take THAT Amazon!  Impulsedriven.com has a weekend line-up of nineteen games on sale, including critical darling Machinarium at $9.99.

As I pointed out in our Mid-Week Sales feature, Gamersgate.com is in the final week of an awesome indie game sale, with 35 games going for up to 75% off. Just four dollars can snag you the artsy fairy tale The Path.  Check back with us every Friday and Tuesday for a comprehensive list of the best gaming impulse buys. 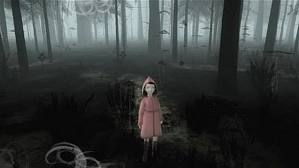