But I'm going to roll with it. PAM will grow on you. You might not know a lot about PAM right now, but you'll learn to like PAM, kind of like how you got used to Great Aunt Pam after awhile.

Maybe the best to explain our operation here at PAM is to compare us to Pams that you might already be familiar with.
--- 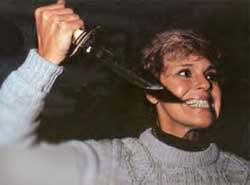 Rest assured, PAM will not be giving birth to a socially deranged psychopathic murderer named Jason that wears a hockey mask and spawns countless sequels you couldn't care less about. We'll of course be giving horror films equal attention here at PAM -- our team member (Pammer?) Chris is an entrenched horror fanatic -- but to play out the metaphor, we won't be stabbing you repeatedly with movie news that's just heresay or every little promotional poster or whatever that comes out for Iron Man 2. We're going to sort through the droves of movie news and give you the most relevant stuff on the biggest movies in theaters or coming soon. 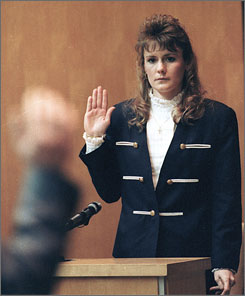 Unlike Smart, we aren't serving a life sentence for accomplice to and conspiracy to murder after convincing our teenage lover to kill our spouse. But if we had, that was like 20 years ago, so get over it. 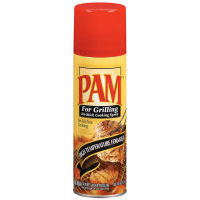 The reasoning is simple: You'll want to stick with us.

I think we're Pamela Anderson without the implants in those innocent days as the Tool Time girl on Home Improvement, but I'd be lying if I tried to sell us as the icon that Borat would travel across the country for. We're just not that good -- yet. We also won't come across as, well, fake. Our team is composed mostly of passionate movie geeks like yourselves who have the same weak spots for superhero films and get giddy when things explode and ladies, such as Pamela Anderson, accompany them. That doesn't mean we all loved Transformers: Revenge of the Fallen -- it just tells you about one of the small redeeming factors of that film. 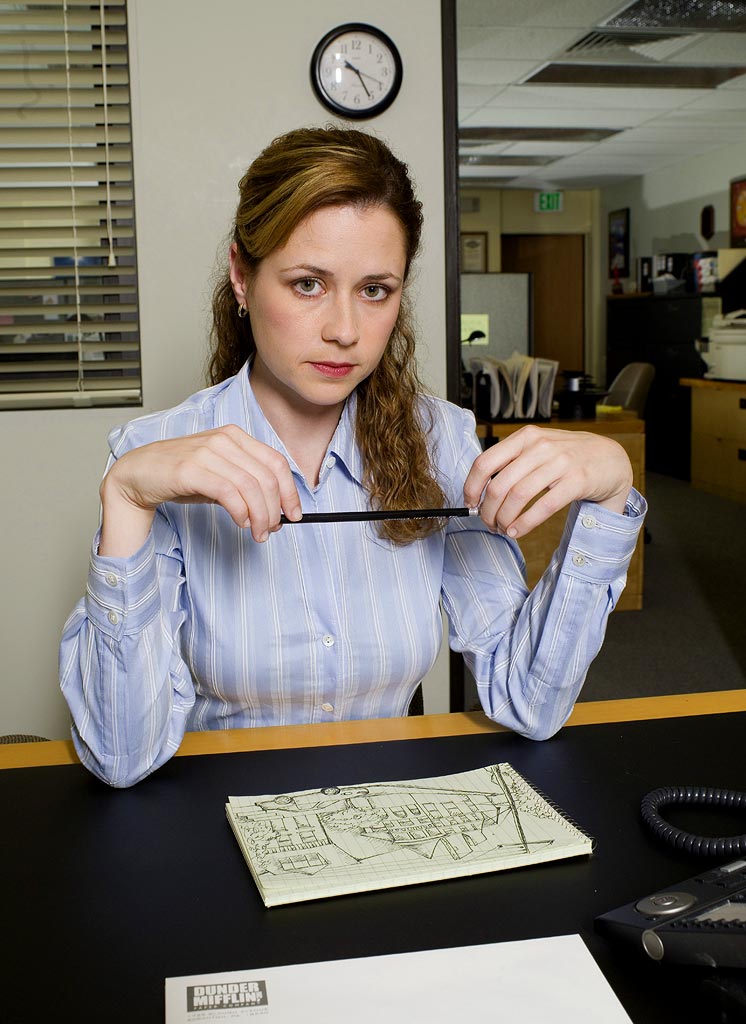 Ah yes, now here's an accurate PAM comparison. Everyone loves Pam Beesly, or if you're following along on the American version of The Office, Pam Halpert. She's humble yet attractive, which I must say accurately represents the work of our webmaster. At the same time, you know she can pull off super sexy if she wants. Maybe I'm just rambling about Jenna Fischer, but whatever. Fact is, when PAM wants to get down, we're going to provide some of the most fun and original movie content out there, but for starters, we're going to just cover our bases and be average on the babe scale, occasionally slipping into something a little more alluring that will keep you coming back for more PAM. Ah yes, now you understand exactly what I mean.


To be a bit more serious, here are some of things you can expect when you check out PAM.