What comic book couples should get back together?

This would probably be the couple that people would be most surprised by hearing that are not together. This couple never broke up, but because of the New 52 the relationship never existed. This is a couple that is destined to come back together. They are not going to be single for long. It seems like currently they are only friends. This couple is probably one of the most iconic couple ever, and I think non comic book fans would be very surprised that their relationship and marriage never existed. 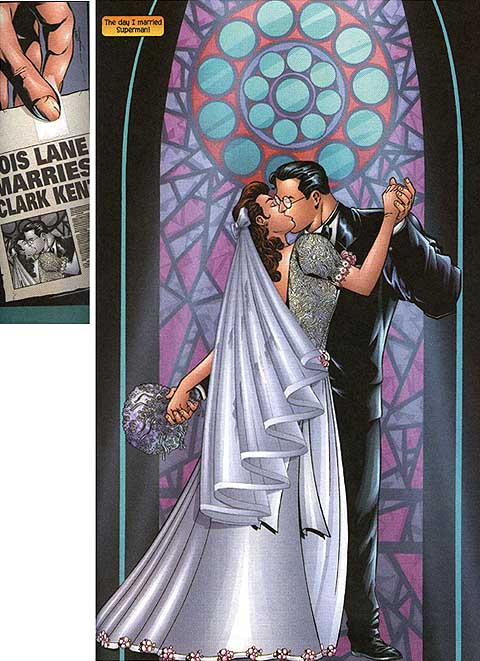 Iris and Barry’s relationship is more of an iconic couple for comic book fans than non comic book fans.  This is another couple that never broke up, but because of the New 52 the relationship does not exist anymore. In the New 52 Barry is going out with a co-worker at the police department named Patty. Barry has seen Iris here and there as a reporter, but they are far from going into a relationship. Iris is right now stuck in the speed force with some other civilians. But it seems like Flash is taking his time to save them. 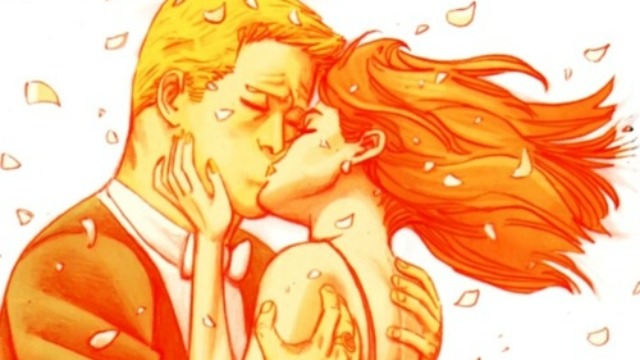 Peter and MJ are probably my favorite couple in comic books. Since One More Day Peter and MJ’s marriage has been erased from comic book history. They had to trade their marriage to save Aunt May’s life. They are still best of friends, and MJ still knows Peter’s secret. Sometimes we get sparks between the two, but it is rare. I hope they come back together soon. They don’t have to get married, but at least give us the satisfaction that they are together. 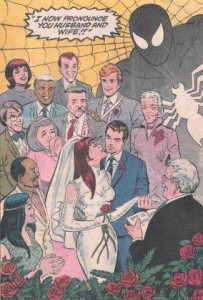 Dick and Babs have always had chemistry. When they were younger as Batgirl and Robin they always had sparks. They were in a relationship for a while, but they were times that it didn’t work out. There are many times that this couple has broken up. They got engaged and broke up. They are best of friends, but it doesn’t seem like they will be in a relationship at any time. But who knows what will happen with the New 52. We don’t exactly know what has happened in the New 52 and what hasn’t happened with their relationship. 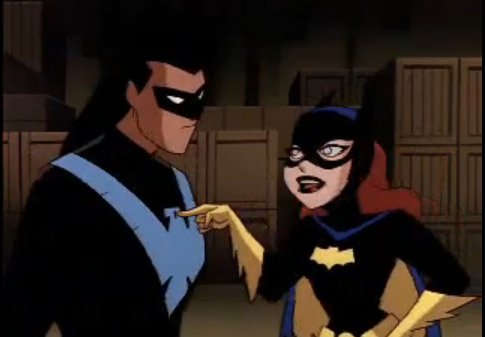 Wondergirl and Superboy had a great relationship before the New 52. Even though they broke up before the New 52 started they left things off on good terms. Now with the New 52 Superboy and Wondergirl are two completely different characters. Even if they did get back together it wouldn’t be the same. They have so much history between them from being on the Young Justice team and Teen Titans. But with the New 52 Superboy and Wondergirl are not that close. So, the relationship wouldn’t be the same because never had that close friendship. 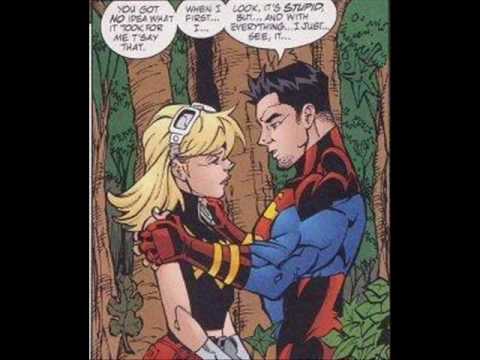