What Comic Book Series Should Become a TV Show?

Here are some comic book series I think would be good future television shows: 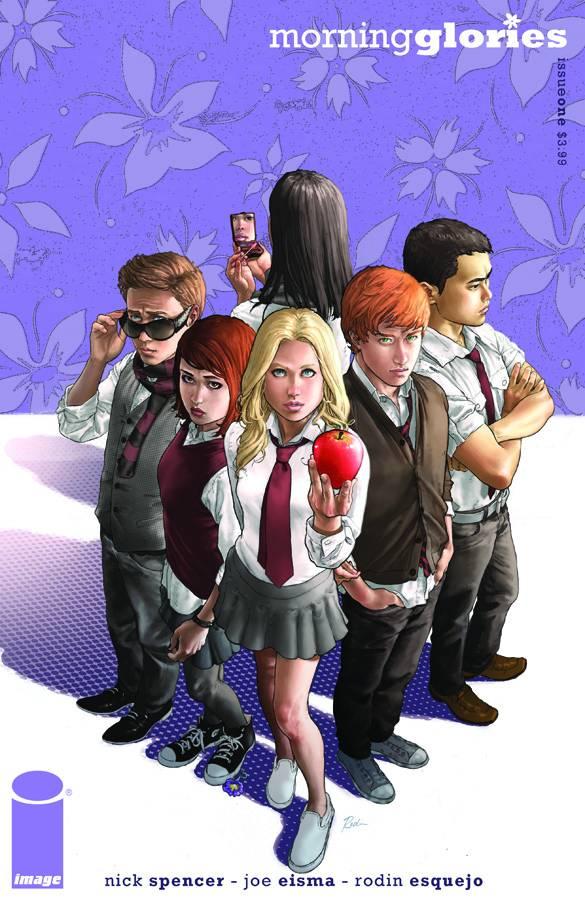 Morning Glories has earned much success as a comic book series that will always leave you hanging and has plenty of mystery. It is frequently described as “Runaways meets Lost.” Morning Glories is about six teenagers who enter a school named Morning Glories Academy. There is much mystery on how these students are unique and what Moring Glories Academy is hiding from them. This can be a prefect television show with a great element of mystery. One reason that Lost was such a success was because of its mystery story. The same thing goes for Pretty Little Liars. People want to keep guessing and they want to be on the edge of their sits. I think Moring Glories could provide that to television. If Nick Spencer is on board in producing the television show like Robert Kirkman was with The Walking Dead this show could be very successful. 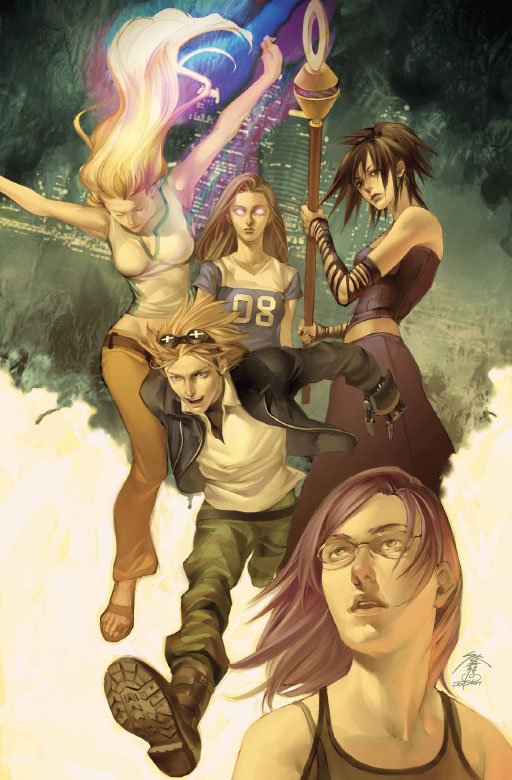 What would you do if you found out your parents were super villains? In the Runaways series six teenagers find out that their parents are not who they seem to be. They now all decide to team up and defeat their parent’s villainous group called “The Pride”. The Runaways in my opinion is a very original comic book series and can be an even more original television series. The comic book consists of a lot of different things like time travel, dinosaurs, aliens, and even a mole in the group that is loyal to his/her parents. If they made a television show I think they would have to change some things that way the comic book readers would not get bored with the show. It could be interesting if they changed who the mole was in the group. I feel like this show is more possible than ever, now that CGI is improving so much every year. 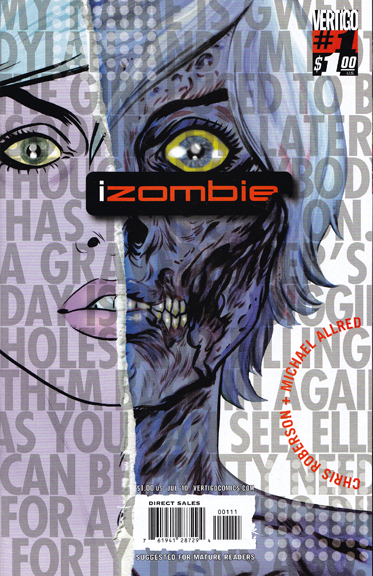 Most people may say that there are too many monster type television shows out right now. With television shows like Vampire Diaries, True Blood, The Walking Dead, and Teen Wolf, but I Zombie is different brings a different story to the mix. The main character is a zombie that is not mindless. She has feelings and thoughts. The only problem is that she has to eat a brain once a month and she will remember everything that person lived through. There are also plenty of other interesting monsters in the story like a were-terrier, a ghost, a mummy, and a monster hunter. I think I-Zombie would bring a perfect mix to all of the other monster shows on television right now. It is not another repeated monster story, but a very unique story. You can tell how much these monsters are outsiders, but still try there hardest to live a normal life. 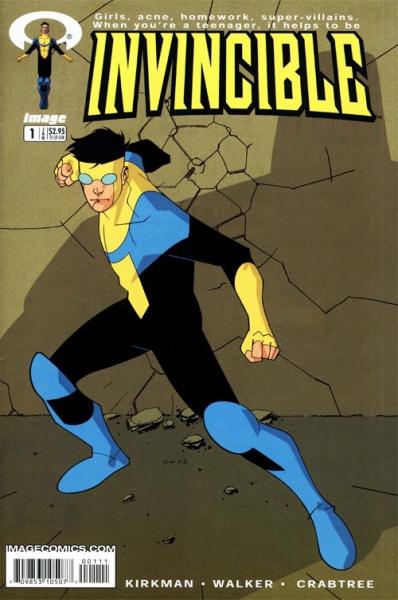 Robert Kirkman, the mind who created The Walking Dead, created Invincible. Invincible is a normal teenage boy named Mark Grayson until he finds out he has super powers. He starts to develop superpowers that he inherits from his father Omni-Man. I think this could be a great cartoon for television. I can picture it having the style that the Static Shock cartoon used to have. It could be interesting to see how people would react to a cartoon where they saw heroes that were not from Dc and Marvel comic books. Invincible has a large group of supporting characters that the audience could really enjoy and of course they could enjoy Mark’s character also. 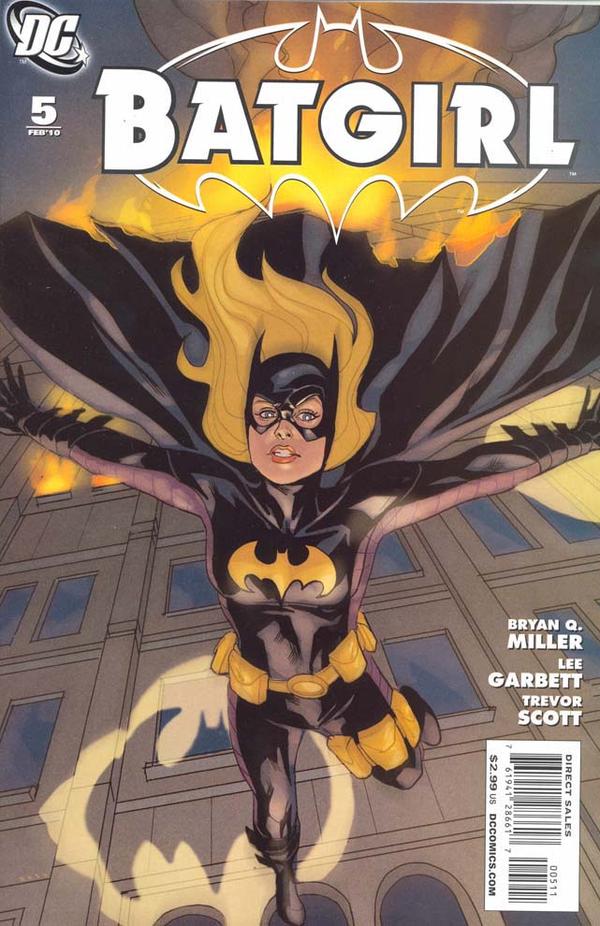 When people hear Batgirl most people would think of Barbara Gordon. This is probably because of her appearances in so many different television shows as Batgirl. Stephanie Brown was the most recent Batgirl before the New 52. To everyone’s surprise she was a great Batgirl and had a lot of success with her series. I think it could be great for the television audience to get a chance to meet a new Batgirl. Stephanie brings a fun aspect to Batgirl, and a really interesting story. Especially because her ex-boyfriend is Tim Drake (Robin), and her father is a villain named Cluemaster. Another great thing about the series is that Bryan Q Miller was the writer for it. Bryan Q Miller is no stranger to television with having been involved with Smallville. I think he would be the perfect person to convert Stephanie’s character to a television series.