Torchlight 2 is the sequel to a successful entry into the ARPG market epitomized by the Diablo series from Blizzard. However, being an indie-level developer (the Runic Games development teams has only 30 members), Runic managed to carve out a niche for its game by giving it a budget price.  Torchlight 2 takes the original Torchlight and improves upon its winning formula. You will be able to purchase the game for $19.99, a far cry from the $49.99 or $59.99 commanded by the supposed premium games. 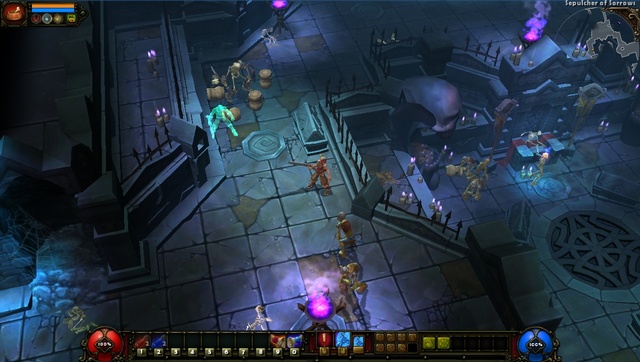 It follows the simple formula set down by its forebears. You create a character of a specific class with its own unique abilities, and you rampage through the world killing everything that gets in your way with a few clicks of the mouse. Like the original, Torchlight 2 features randomized dungeons so that you never play through the same level twice. You also collect loot that augments your abilities and powers. If you have ever played an ARPG, you know the loot system. Some items are basic, others are magic, and beyond that are unique.

The game uses the same engine as the original, although upgraded with some newer graphics. This means that if your old computer runs the original, you can run this one too. Runic has chosen a cartoonish atmosphere; think more World of Warcraft than Diablo. Though Matt Uelmen, the man behind the music of Diablo 1 and 2, has lent his musical talent to this game as well, so you will get some ominous feelings from the soundtrack if not the visuals. 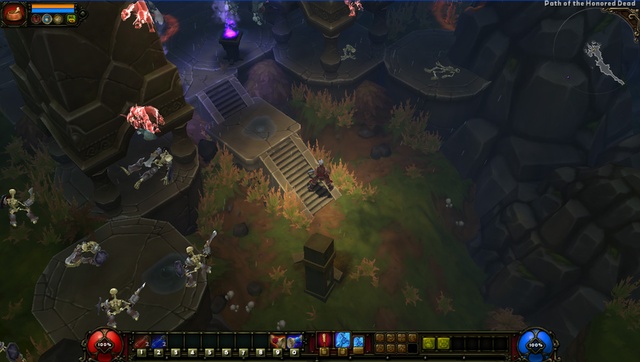 With a new game comes new content. For Torchlight 2, this means new character classes. Where the first game offered three choices, Torchlight 2 offers four. However, you will not see your favorite from the first game, except possibly as an NPC. No, all four are brand new. The Embermage offers that classic magic game play that many love. If you liked the Barbarian in other ARPGs, you will probably gravitate toward the Berserker. If you like to DPS as an Assassin or Rogue in other games, then the Outlander is for you. For anyone who liked the steampunk aspects of the first game, you will find those elements in the Engineer.

Perhaps the most glaring error from the first game, as indicated by both reviewers and players alike, is the lack of multiplayer. In this age of widely available broadband connections and server power, it seemed like Runic made a huge oversight. They have rectified this in the sequel. Not only will you be able to play multiplayer, you will be able to do so over your LAN (a feature not often included in many new games for some reason). Loot will be instanced, just like Diablo 3 is doing, in order to ensure a more even playing field. 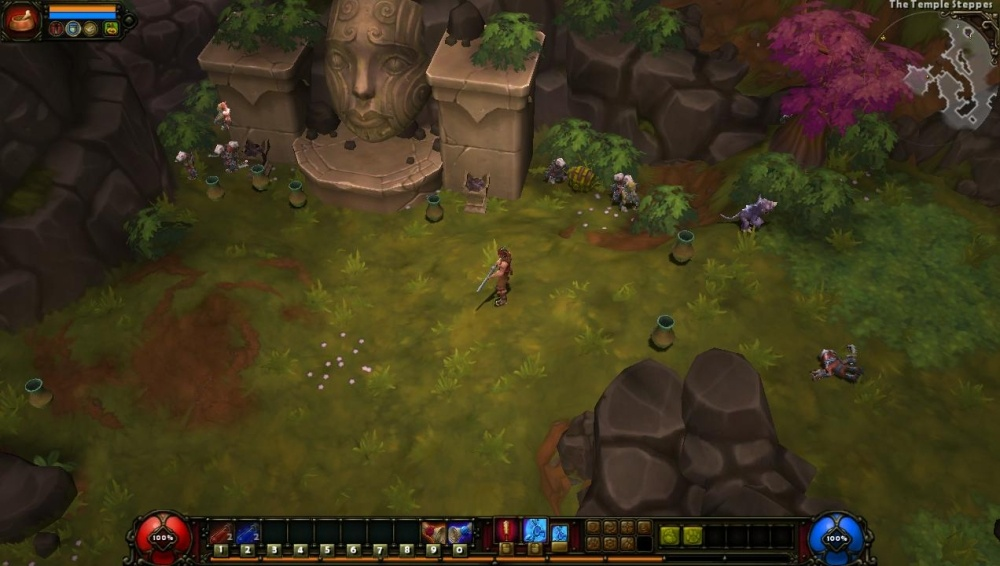 So far, Runic has not offered any specific release date for Torchlight 2. Some speculate that they will try to pre-empt the Diablo 3 release, in order to ensure a greater market. Even if Runic does release at the same time or after Diablo 3, its budget price will likely garner an audience.