What Makes a Game Cool Instead of Nerdy?

Ever since I was little I’ve loved playing video games. They are my life! And throughout my life, I have noticed certain types of gamers get different stigmas attached to them, which has made me question: what makes a game ‘dorky’ or ‘cool’? I think an initial problem, is that the gaming industry as a whole is considered to be something originally aimed at children. But as the gamers themselves have grown, so have the companies, and the demand for mature games. For a long time games haven’t just been for children, though I think some people are so set in their ways that they won’t believe this to be true. Sure, I got a lot less abuse for gaming when I was a child, but would you let your children play something like Grand Theft Auto, where you can sleep with prostitutes, and even kill them? Of course not, and a lot of games these days are rated ‘M’ for mature (18+) to ensure children won’t get their hands on them. Still, what are the other reasons for stigma surrounding gaming? 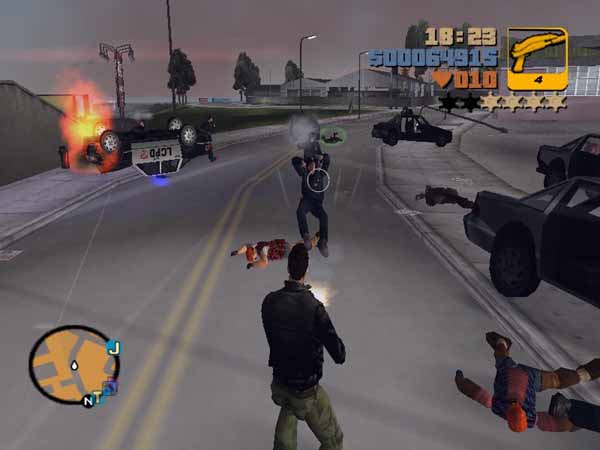 Gaming as a whole is considered to be a 'manly' interest to have and girls 'aren't supposed' to like gaming by society's standards, thus females get a lot more grief from playing video games than guys do, but no one is safe from video game judgement by thier peers. If a girl likes playing ‘hardcore’ games like World of Warcraft, her friends will normally ridicule her and think it’s rather sad. If a guy plays a game like Animal Crossing, his friends might make fun of him as well. Why do gamers and non-gamers value different game genres higher than others? Why does it matter if someone prefers to play five minutes of a brain teaser game such as Big Brain Academy compared to someone who enjoys playing a game for twelve hours straight? I mean, I’ve noticed that people who enjoy MMORPGs tend to get more grief from playing that genre than someone would for playing a game like Call of Duty.

So my question is; what genre, theme, and tone does it take to constitute a cool video game? Why is it that some gamers get more abuse for the games they enjoy than others do?

So the question we must ask: what themes are consistent in these cool games? A lot of the games considered cool are games that involve killing people, stealing, and law breaking. For instance, everyone is partial to a bit of Saints Row or Grand Theft Auto. Even my sister, who claims to detest all video games, likes turning on Grand Theft Auto and punching random people in the face, or blowing up the occasional train. So why is it that we, as a populace, seem to find games involving law breaking cooler? We would (most likely) never do any of the things found in games like Grand Theft Auto in real life, so why do we crave to do it in a virtual world? Perhaps deep down on a subconscious level, it’s a way to release some steam after your boss gives you hell at work all day. Maybe when we’re sniping people down on Battlefield we really wish it could be our enemies? Perhaps the thrill of not being able to do any of these things in real life is what really gives us our kicks when we play these sorts of games. However, a lot of people love World of Warcraft and other MMOs because it’s an escape from their real lives to a fantasy world. Why are games such as World of Warcraft or Skyrim not considered cool amongst a person’s peers like that of Call of Duty or Grand Theft Auto? 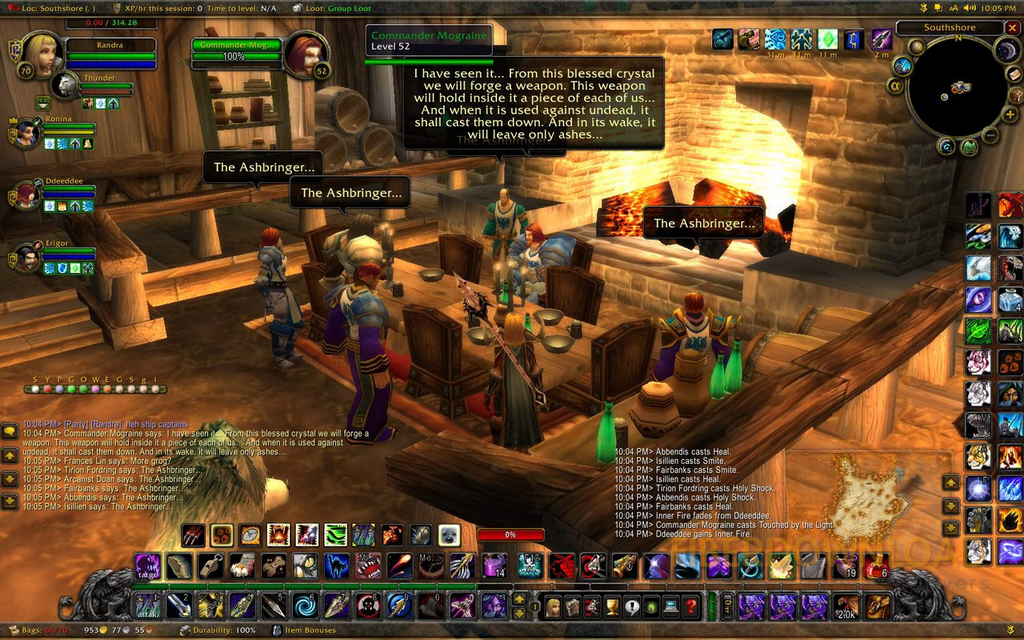 Don't confuse 'cool' with popular, Skyrim and WoW are a few of the most popular games ever made. Although these games are very popular and many people play them, I think from an outside observer they look very anti-social, which could make the person playing appear not cool. MMOs such as World of Warcraft or Star Wars: The Old Republic have huge communities of players where people are forced to play together in order to complete Instances/Flashpoints, Raids/Operations, and therefore become like a little family. Speaking from experience, MMOs take a lot of your concentration, especially in a group phase. The players must constantly be interacting with each other in order to learn the tactics of an instance, and to know not to go running off elsewhere. This means that if someone comes to talk to you in person while you’re busy doing a group phase, you can seem quite anti-social because the game requires your undivided attention. While this is true, it also makes little sense. You are playing with other people, so it cannot be anti-social, however, back in the real world, it is hard to talk to people when you’re concentrating on something else. A lot of FPS games require lots of concentration too, though my theory is; while people are playing shooters, another person can normally jump in with another controller, making this a social game. MMOs are all single-player with Online Co-operative aspects. You’re in a virtual world, and no one can join you locally

I think there are many factors that determine what makes a game cool. First of all, the people who are judging your game are going to already have biased opinions, perhaps they don’t like video games at all. If someone is judging your game, perhaps they don’t like that style of game or they think Wookies, Ewoks, Dwarves, and Orcs are lame. Maybe the reason they pick at you for playing games, is that the MMO format is somewhat fundamentally anti-social from an outside observer. Maybe this is why games such as Just Dance, Guitar Hero, Rock Band, and Halo aren’t considered ‘geeky’. They’re the sort of games you play when there are people around. Perhaps social gaming is the only ‘cool’ way to play.