What We Want: Assassin’s Creed III

Sequels are coming out on almost a bi-weekly basis, and a majority of those sequels either suck or don’t do enough iteration on their previous installment. So we here at the Player Affinity Xbox team decided to start a feature where we state what should change in the next installment of a popular (or not so popular) franchise.  The game doesn’t have to be announced, it just has to be an inevitable release. Without further ado, let’s start this thing out with Assassin’s Creed 3. 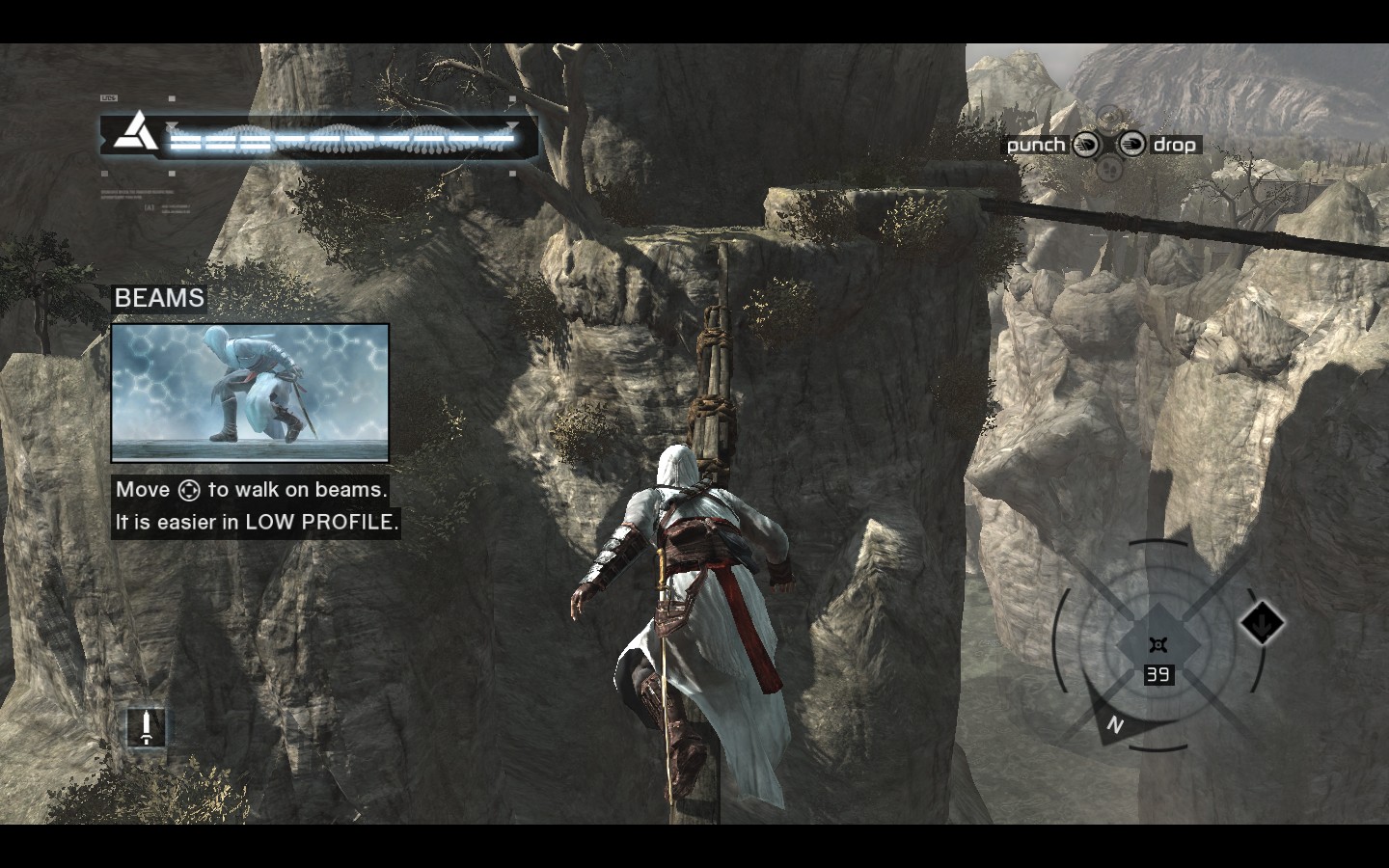 Warning: Spoilers for the Assassin’s Creed franchise are below

In Assassin’s Creed 1, 2, and Brotherhood we were always stuck between two timelines; one in the past, and one in the present. Granted in Assassin’s Creed 2 you were able to go back to Jerusalem for a mission, it never let you fully explore that world. Nor even gave you any kind of story in it. In Assassin’s Creed 3, Ubisoft should blend all of these timelines into one (including the present timeline involving Desmond). Allowing you to roam freely throughout each world and even giving you missions that will span across each environment, and each character’s story.

To help clarify it in the story would be as simple as saying that the new machine that Abstergo hooked Desmond up to (or that we assume they did after Brotherhood) is more advanced than the previous machines, and therefore can go between all ancestral timelines.

It’s a well-known fact that no matter what entertainment franchise you’re in, if your name is Desmond, you’re the best character within the series. While I may want Ubisoft to blend all the timelines together, I still want the main storyline to be about Desmond and him getting his revenge against Abstergo and whatever force made him do those real bad things at the end of Assassin’s Creed Brotherhood. It seems unavoidable to not have Assassin’s Creed 3 focused around Desmond, because where else can we go? Is Desmond’s great great great great grandfather a veteran in the War of 1812? I hope not because I think The History Channel already has a game set in the War of 1812. 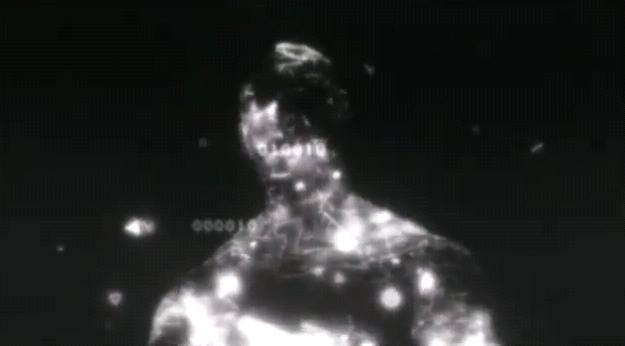 Subject 16’s puzzles have always been the most mind bending things within the Assassin’s Creed franchise. And while the conclusion to the stories can be arguably unsatisfying, Ubisoft can rectify that by bringing him back but having him as an actual character you take missions from once you complete his puzzles. The missions could help further develop Subject 16’s already intriguing past.

I could not count the amount of times I would spot a Borgia tower on my mini-map, want to go ignite it, and then be stopped by an invisible barrier. Way to fix that issue? Just don’t let the section of the map show up until you can visit it. It’s that simple. Invisible barriers are some of the most arbitrary things to step foot into gaming and I definitely do not want them anywhere near my favorite gaming franchise.

In all honesty, Assassin’s Creed 3 won’t have to do much to make me love it. The past 2 games have both been my personal game of the year and like I said, it’s my favorite gaming franchise on the market. The characters are incredible, the writing is fantastic, and the combat and gameplay only get better over each installment in the franchise. I expect no less than that when I’m able to actually pop Assassin’s Creed 3 into my Xbox 360.