What We Want: Gears of War 3

Gears 3 has finally been given a release date, there are definitely some 360 owners that won’t be too bothered regarding this game. But for the most part, Gears 3 is going to be on the vast majority of our most anticipated lists. Gears of War 2 will be almost 3 years old by the time Gears 3 comes around, and Gears 2 did a lot different and better than the original. However, there are some things that it didn’t do too well, and there are some changes that most fans are going to want in the next installment. The big one has already been confirmed, that being dedicated servers, and there’s quite a lot of new weapons on their way, but let’s talk about some stuff that isn’t a sure thing.

Anyone that has played Gears 2 online has probably encountered their fair number of glitches. Epic have talked about some aspects of the multiplayer, but the core problem with Gears 2 was not any one thing. The game is just schizophrenic, nothing is reliable and most of the maps are just broken for most of the game types and the host advantage was even more severe than the original. So in short, more balanced maps, smarter power weapon placement and at least try to eliminate the glitches or make a system where they can be accurately reported. These simple improvements will make the multiplayer a lot better. 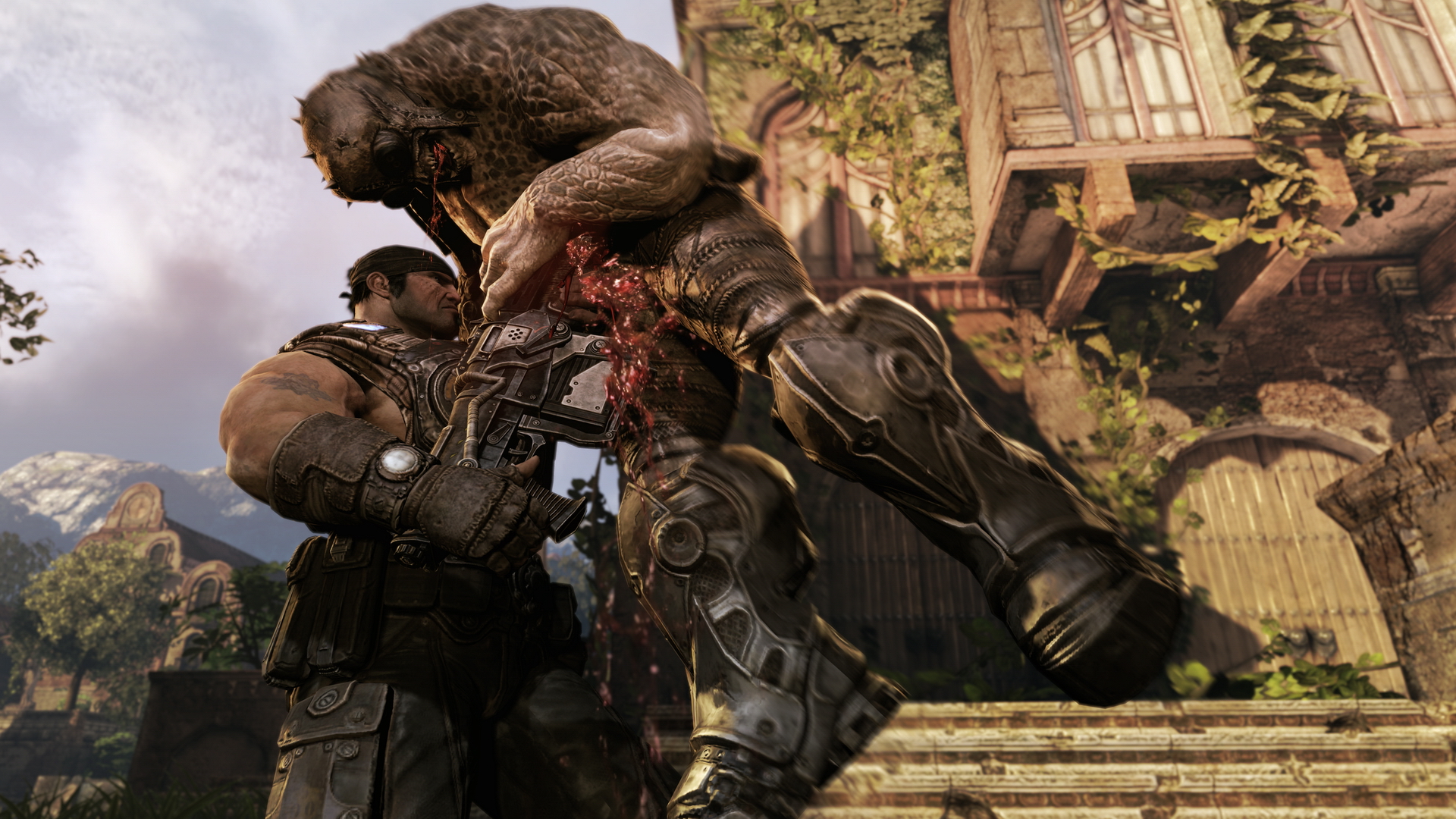 These sections in Gears 2 were just bad, there is no other way to put it. The aiming was niether fast or precise enough to deal with the alternating perspectives and the water boss was just completely broken. Very few games can pull off a decent water section and Gears just isn’t one of them. There’s nothing wrong with trying something different, but at least make sure it works properly before including it in the game.

They might have not been very original or creative in the first Gears of War, but they were still solid enough that they didn’t become annoying. The boss fights in Gears 2 tried way too hard to be cinematic and not hard enough to be fun. The water boss was easily the worst part of the game and fighting Skorge was little more than a glorified quick time event. Defeating berserkers in the original was more satisfying due to the dynamic elements of the encounters, something which the boss battles in the sequel lacked. We already know berserkers are making a return for Gears 3, so we should have at least one boss that will be great. The Gears universe has some incredible creature designs and they deserve to be treated right.

Now this is wishful thinking, the odds of it making into the game are highly unlikely. There has been no mention of it so far so there isn’t any reason to expect it. However there are few games that would benefit more from having this system implemented. Killing in the Gears universe is incredibly satisfying and giving us a theatre mode would really show off all the gory details that are often missed by the executioner. This would also aid in reporting cheaters, being able to show the developers exactly how people are doing it. 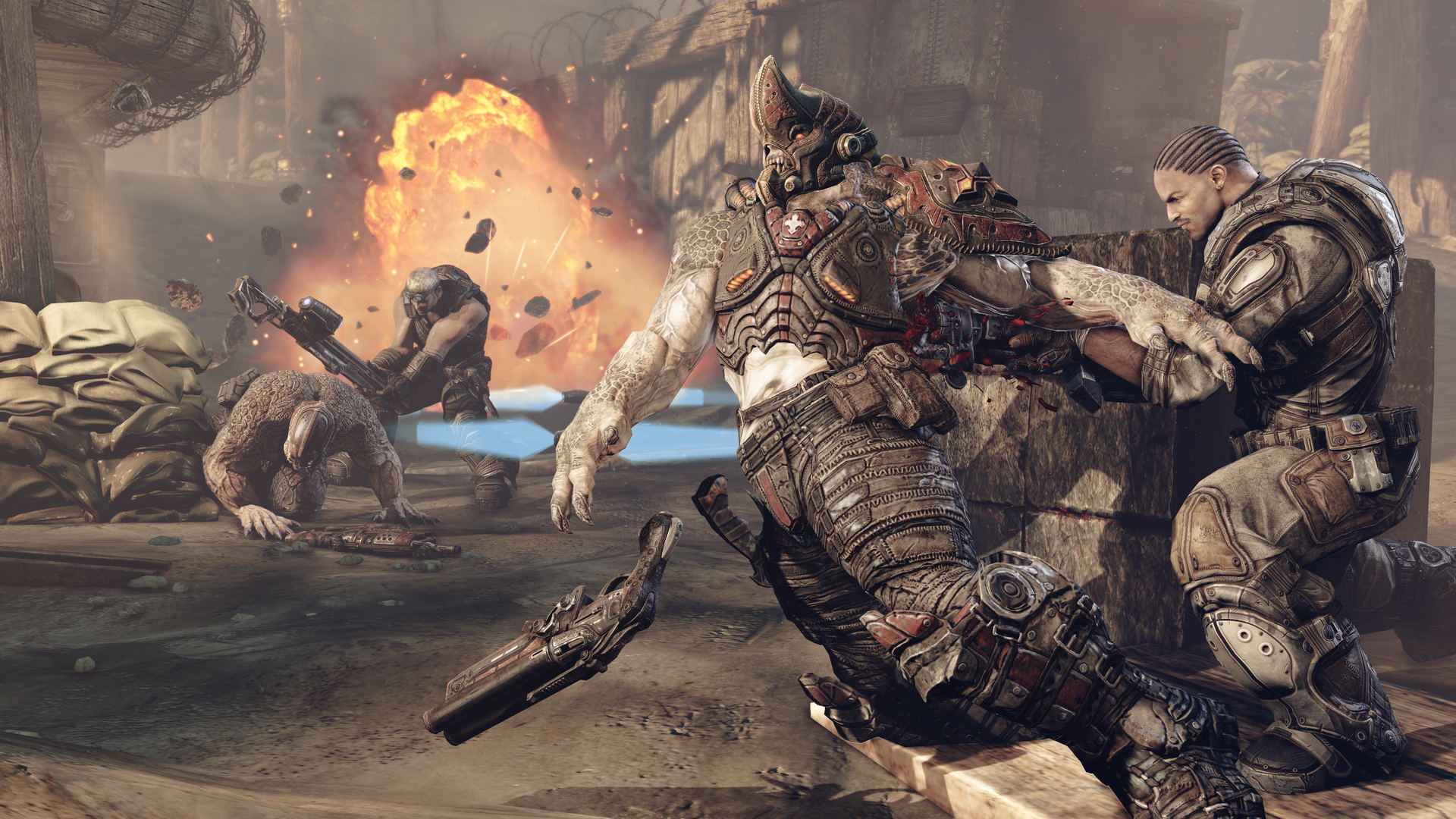 More light will be shed on the multiplayer in April when the beta hits, we will all get a chance to test out the new weapons and check out how some of the maps play. This should address a lot of curiosities regarding the game, though the concerns for the campaign will have to wait until the full game hits. Epic really seems to be putting their hearts into Gears of War 3 and also seem to be listening to the complaints regarding Gears of War 2. If they can successfully combine the best parts of the two games already out, Gears 3 should render them obsolete.

Of course these don’t represent everyone’s wants and needs for Gears 3, so be sure to let us know what you want in the comments below.