So What’s Next For Indiana Jones?

Disney CEO Bob Iger sat down with The Hollywood Reporter and revealed plans for the future of the Indiana Jones franchise. Harrison Ford made a comeback for the fourth film in the franchise, and of course did so again for Star Wars, and now Indiana Jones 5 is in the works! So what’s the deal with that?

"Right now, we're focused on a reboot, or a continuum and then a reboot of some sort," said Iger. "Well, we'll bring [Harrison Ford] back, then we have to figure out what comes next. That's what I mean. It's not really a reboot, it's a boot—a reboot. I don't know.” 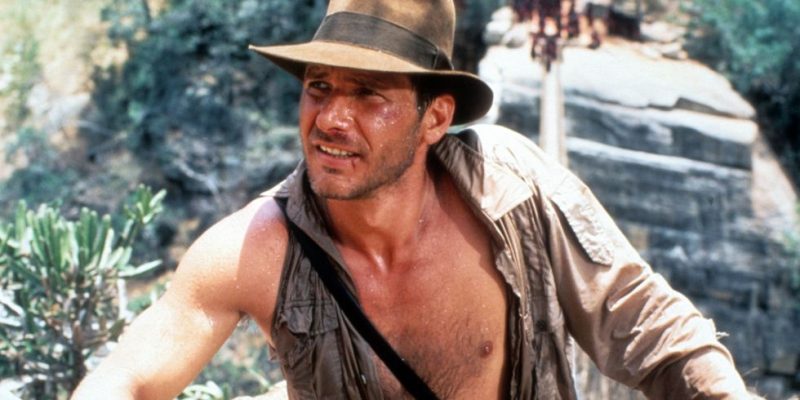 Reboot or not, we know one thing for sure: Indy won’t die in this film! "The one thing I will tell you is I'm not killing off Harrison at the end of it,” Spielberg happily announced. He also said that he’s "super excited” excited about the film … so are we!

Iger stated that "I don't think it reaches the scale of the universe of Star Wars, but I see making more. It won't be just a one-off.” So although this may be the last we see of Harrison Ford as Indy, the franchise will continue!

Perhaps, a la Han Solo, they can get Alden Ehrenreich to do a “Young Indy” spin-off! You never know!