When Will we see Laurel become Black Canary in Arrow?

(KAT - I BOLDED PLACES THAT I EDITED OR THAT NEED FURTHER EDITED AND INCLUDED INSTRUCTIVE PHRASES. LET ME KNOW IF YOU NEED ANYMORE GUIDANCE)

Before Laurel becomes Black Canary she is going to need a good reason for her to become a vigilante. This move would be a huge leap since Laurel is very loyal to the law - so loyal she became a lawyer (PLEASE PUT OTHER NAME SINCE "LAW" MAKES IT REPETITIVE - LIKE DEFENCE ATTORNEY - I DON'T KNOW HER CHARACTER WELL ENOUGH) dedicated to... (ADD MORE) . She doesn’t have the motive to become a hero. 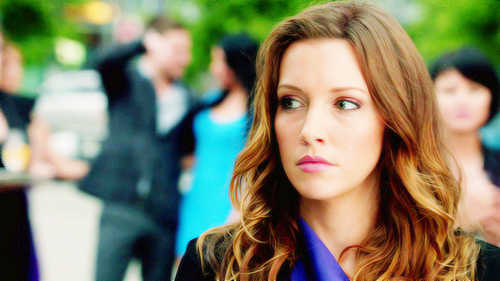 There are many different situations that can happen on this show for her to take this giant leap into becoming a vigilante. One of the biggest possibilities is if her father dies. If he dies it could be an unfair death. Laurel could turn away from the law and become the Black Canary character we all know and love from the comic books. Another possibility is if Laurel finds out that Oliver is the Hood. She could believe this is a better way to approach the law.

Before the show started the Arrow writers stated that they wouldn’t have any super powers in this show. This may become a dilemma for Black Canary’s character since in the comics she is known for her sonic scream. But I think there is a unique way to get around this obstacle.  They could build a machine for Laurel to allow her to have her sonic scream. This would make the writers and comic book fans happy. 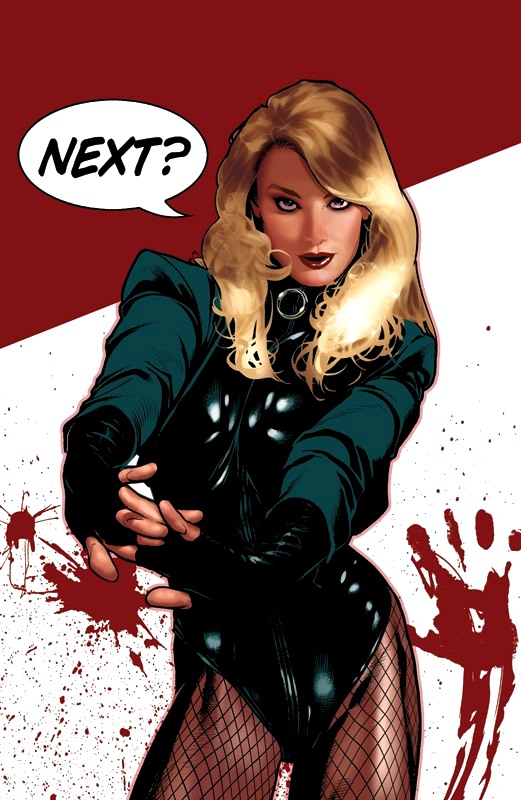 If Laurel became Black Canary there would also be the possibility of the Birds of Prey forming. It seems like the writers have already planted some hidden seeds for this to happen. Huntress has made plenty of appearance on the show and it seems like we will see her pop up again in the future. Felicity could be the Oracle of the team because of her computer skills. Then Laurel could be Black Canary, becoming the power hitter of the team.

I think this could improve Laurel’s character drastically. This show has so many possibilities of strong female characters but the writers haven’t taken the initiative, which is also understandable because it is only the first season. I am sure once the series continues we will see more from these characters. But I think the character that needs to develop the most is Laurel because she has expectations to fill for comic book fans.


I hope to see Laurel become Black Canary in season 3 or season 4. I think it would be a perfect time for her character to take on her secret identity. What do you guys think? Do you think she should become Black Canary? How will she become Canary? Tell us in the comments below.

(I DON'T THINK THIS ENTIRELY LACKS A POINT BUT YOU COULD BE MORE DEFINITE IN YOUR OPINION OF HOW LAUREL'S FUTURE WILL BE, ADDRESSING THE FIRST PARAGRAPH MORE COMPLETELY, AND ADDING YOUR CONCLUSIONS IN THE LAST PARAGRAPH)