There was a lot of news coming out of the Game Developers Conference this week, but most of it was easily predicted or unimpressive.  There was one new project that took me by surprise, and it isn’t even a new game.  It’s a tech demo called KARA by Quantic Dream.

Quantic Dream made Heavy Rain for the Playstation 3, and previously did Indigo Prophecy for the original Xbox.  This seven-minute video is not the announcement of Quantic Dream’s new game, it’s just here to show their capabilities for motion capture technology.  Meaning, how effectively they can turn actress Valorie Curry: 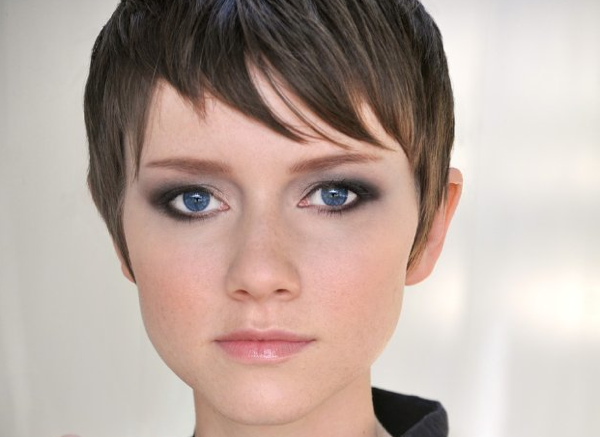 Into this virtual representation of her: 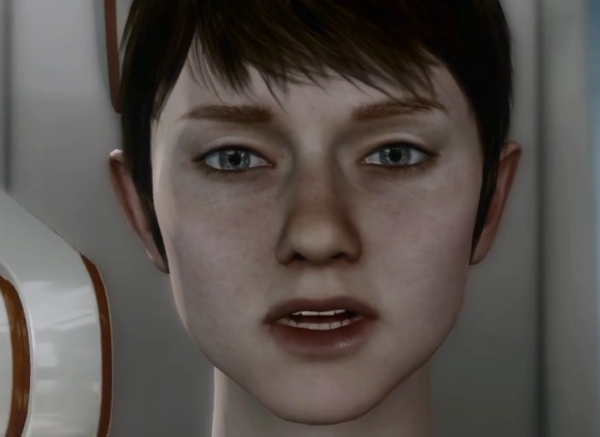 Obviously that part of the project is going well, but the true accomplishment here is the story-telling, and emotional depth that this short film has evoked in viewers across the internet.  The video is Written and Directed by David Cage, the co-founder of Quantic Dream, and it shows an android reaching self-awareness rapidly upon being created.

KARA’s brief journey is heartbreaking.  I won’t spoil what happens, but this is the sort of high drama that this developer has created in their previous games.  Whatever they have planned is looking very promising.

Of all the projects shown at GDC this year, this is the one that made me scream “Take my money and give me this game”.  Alas, it isn’t even a game, and we’ll have to wait a while before seeing what game Quantic Dream is up to next.

You can, however, see the full video below: