Why Are Japan’s Most Beloved Franchises Going Mobile?

Last week, Capcom announced that the much-anticipated Breath of Fire VI was finally in development, but instead of releasing it on a Nintendo, Sony, or Microsoft platform, they opted to make it an Maple Story-looking online mobile game. Since then, fans both domestic and foreign have been weighing their overwhelmingly negative opinions over the Japanese publisher.


And it did not end with Breath of Fire. Capcom also showed off Street Fighter, Monster Hunter, and Dragon’s Dogma spinoffs for mobile devices. A similar scenario happened a few weeks ago with Square-Enix’s Star Ocean series, whose last big budget installment for the Xbox 360 and Playstation 3 flopped. Level-5 released a Professor Layton spinoff in the states without Nintendo’s help for iOS, and just celebrated 1 million downloads. Japanese publishers seem to have moved on from dedicated gaming systems for something trendier, and if there’s something we know about JRPG series, it’s how trendy they are…

Why? Are We Core Gamers to Blame?

Using Capcom as the example here since Breath of Fire VI was the considered the catalyst to this, it seems like they are steering towards this direction because they believe their current business model is not working as well as they hoped. Their Q1 fiscal year showed that their packaged and digital console titles are not getting the sales they thought they deserved. Resident Evil Revelations' console port did not reach expectations and Dragon’s Dogma: Dark Arisen did not push the series to newer owners. They have even killed off Darkstalkers because of Resurrection’s poor sales.

The thing is that Capcom can’t blame the console market for its poor performance so far. I did not want to own Resident Evil Revelations on Wii U because I already had a good version on my 3DS. Dark Arisen could have fared better if the expansion was actually available to current Dragon’s Dogma owners via PSN/XBLM and not exclusively packaged with the original game. Phoenix Wright fans are currently upset that Capcom went eShop-exclusive with the Phoenix Wright: Dual Destinies, and they announced a fourth version of Street Fighter IV for next year on outdated consoles instead of PS4/Wii U/Xbox One. Their other big IP hitting this year, Dead Rising 3, is now a Microsoft-published title, which means Capcom was bought out of the responsibilities (and thus the success) of releasing a next-gen game. With decisions like these, it is easy to figure out why Capcom does not earn as much as they hope, and they don't want to lose more in the midst of a console transition phase. 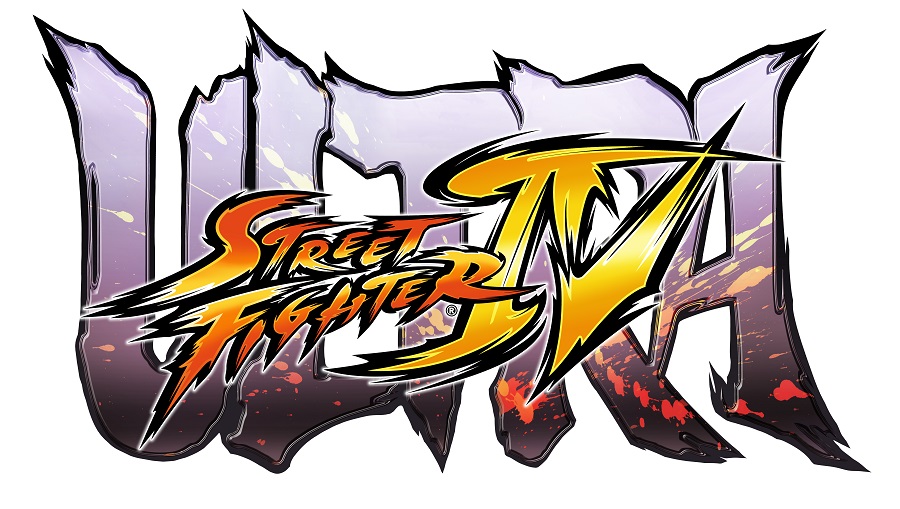 Then Why the Sudden Change of Platform?

Take a look at the biggest free-to-play RPG out there, Puzzles & Dragons. Developed by GungHo, this iOS and Android (and soon-to-be Nintendo 3DS) game currently has 17 million players in Japan alone and grossed $4.9 million a day in their Q1 fiscal year. No traditional JRPG can touch that revenue, so they have to go after that pie with something else. Sadly, properties like Breath of Fire and Star Ocean were the sacrificial lambs. 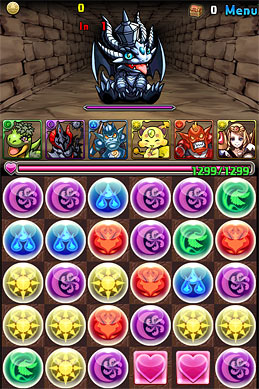 Plus there’s the belief that going to iOS and Android allows access to a gaming user base much bigger than what Sony, Nintendo, and Microsoft can muster with their devices. Add in an easy-to-spend microtransaction model phones have nowadays, it makes the revenue streams that much more silky smooth.

That’s also not to say that this is something entirely new, it is just another cell phone resurgence with devices that are popular worldwide. Japanese publishers have always been intrigued with games on cell phones, way before the smartphone was even a thing. Square-Enix released spinoffs to some of their most popular titles like Dragon Quest or Final Fantasy VII. Remember Kingdom Hearts: Re: Coded for the Nintendo DS or Final Fantasy IV: The After Years for WiiWare? They were actually remakes of old cell phone games.


You can backtrack even further with the arcade market, a once huge market for these publishers.The concept of going to an arcade and dumping quarters in Capcom’s Street Fighter II or Konami’s X-Men cabinets is no different than the pay-to-win models many mobile games take advantage of. I can definitely tell you that I did not beat X-Men, TMNT 1989 or The Simpsons Arcade in one quarter, and so Capcom and other publishers are bringing that idea of recurring revenue back with their mobile titles.


Is There Anything I Can Do to Stop This?

Not really. If you're dead set against it, the only thing that will help is to just pretend that it does not exist. Don’t keep up on it and don’t download it, even if it’s free since ad revenue can accumulate for the publisher. If you feel that sour about the whole thing, then you should not even be tempted to try it out. On the other hand, the final products might not be that bad and if it's received well, then it can be much easier to accept.

... Or wait. Capcom at least is known for porting stuff, so perhaps Breath of Fire VI might land a 3DS version down the road like Puzzle & Dragons.