When Grand Theft Auto III arrived back in 2001 it changed everything. The open world genre was completely reinvented and Rockstar had created the template which many others would use for the coming years. A vibrant 3D open world filled with it’s own pedestrians and police officers, it truly was a living breathing world that you could explore however you wanted. Since then there hasn't been such a drastic change in the genre. It has only been improved upon and made bigger and better. Stories are more interesting, the graphics more realistic, and the sandbox even more fun. Grand Theft Auto V looks to be the biggest and best GTA to date, but how do Rockstar stay on top? Let’s compare it to other games in the genre to see how good they really are.


The most important part of any open world game is undoubtedly the world itself. This is an area where Grand Theft Auto games always outshine its competitors with its incredible worlds based on real life locations. Whether it's Liberty City, Vice City, or San Andreas, no other series brings the same kind of nostalgia these places evoke in players. Due to being a twist on real life locations, these worlds have a sense of familiarity so they don't feel completely strange but are unique enough so that players have plenty to discover for themselves.

Many open world games are fun but have nowhere near the same level of creating unique game worlds. Take Crackdown for example. A really good game that I had a lot of fun with but I hardly remember the map at all. I barely remember any of the locations and certainly have no idea what it was called. Games can create worlds that are fun for the time, but none have the lasting effect that GTA worlds can have on players.


Inside the world is the sandbox itself and the tools the game gives you to have fun. GTA has always embraced this and no game really embodies this more than San Andreas. The game had base jumping, triathlons, gambling, basketball, pool and arcade games just to name a few of the optional activities available. These distractions from the main story are so important in any open world game and without them it would just be a linear story set in an explorable world.

The main other game to rival for a fun sandbox is most definitely the Saints Row series. What started as a bad clone has evolved into a completely different animal and carved out it’s own unique niche in the genre. Players are encouraged to be as ludicrous and over the top as possible and with the addition of superpowers in the latest title it looks to position itself as far away from Grand Theft Auto as possible and that’s a great thing. There’s no need for bad clones, but two completely different properties should absolutely enjoy their own success.


As I mentioned before every open world game also needs a strong story to tie everything together and is ultimately where the games succeeds or fails. GTA has also always had incredible strong stories whether it’s pulling from their favorite films or doing something ahead of it’s time, such as having an African American or Eastern European protagonist. Grand Theft Auto V looks once again to have an incredible story that ties three protagonists together through a series of heists across Los Santos. 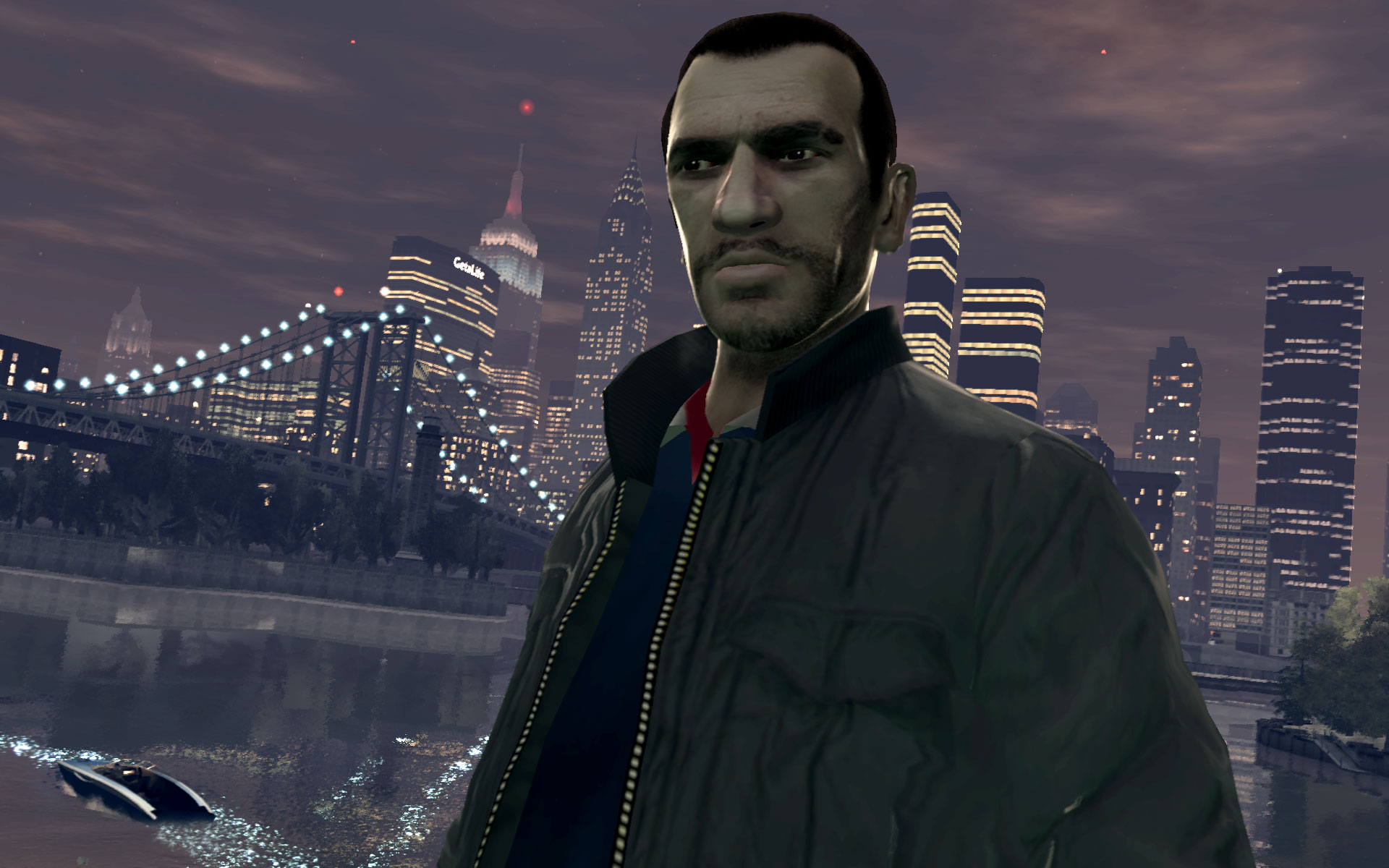 Games that have tried to tell a good story within the genre have been quite rare with probably Sleeping Dogs coming closest. Watch_Dogs could perhaps have a rather unique story but that’s hard to tell from what we've seen so far with it’s heavy focus on hacking in the open world. Saints Row tells a silly story that aims to laugh rather than resonate with it’s audience on any interesting level and isn't trying to be something it’s not. Ultimately this is an area that GTA is head and shoulders above its competitors.


Visuals are important when wanting to construct a fully believable and vibrant world. Without them, you not only lose a level of immersion but also cheapens the experience overall. When Grand Theft Auto IV came out, it looked incredible. The most obvious step up from San Andreas was it’s outstanding graphics showing off GTA in HD glory for the first time. GTA V looks to be on the same level only with an even bigger map and more life going on inside it whether through it’s pedestrians or increasingly wildlife.

The final component is that of the increasingly importance of online modes. GTA IV was the first foray into online for the series and it was a mixed bag. Ahead of it’s time and still played five years later it was undoubtedly a success, but really was just the start. GTA V contains what looks to be an entirely separate game in GTA Online which comes two weeks after GTA V for players to access for free. This seems to be a huge step forward for the genre and if it’s received well could be where all other open world games look to copy in the same way GTA III had a similar effect.


So what is the defining factor that makes Grand Theft Auto so special? It really can’t be boiled down to one thing. When we break it down like we have the series clearly ticks all the boxes. What GTA does so well is that it doesn't make you think about all these parts individually but pulls them together so seamlessly and then executes them so perfect. A game may have one other aspect slightly better such as graphics but you won’t find any other that comes close to GTA in the amount of content it seems to completely master almost effortlessly. Other games will try and healthy competition is what keeps this genre interesting, but GTA won’t be giving up their crown any time soon.