We are literally days away from the release of the next installment of one of the biggest gaming franchises ever: Call of Duty: Modern Warfare. While many people may already be planning the campout at their local Wal-Mart (or wherever else it is you go to buy games in the middle of the night) there is a simple solution for those of us who are not so die-hard. 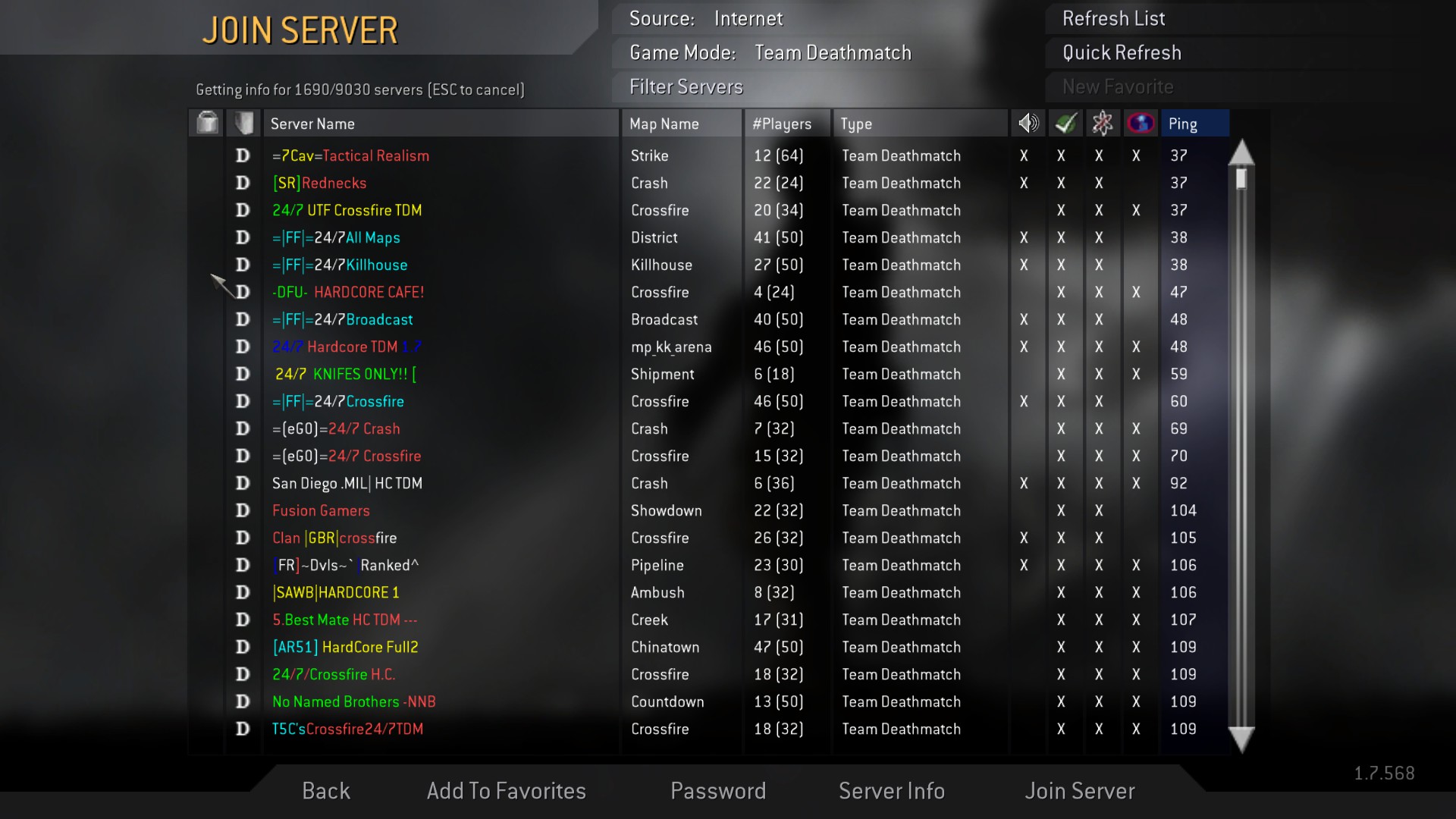 Play the first Modern Warfare instead. Wait, this is not the giant step backward that some of you may think. Here are a few facts for you to chew on (and do not spit them back out, either). First, this game is not dead at all. I logged in and found hundreds of populated servers ready for my bombing runs and helicopter strafing attacks, though I was annoyingly shot to death through walls more times than I care to admit. Whether this happened because of cheating, or that the other players were so familiar with the maps that they just knew the camping spots I do not know remains to be seen. 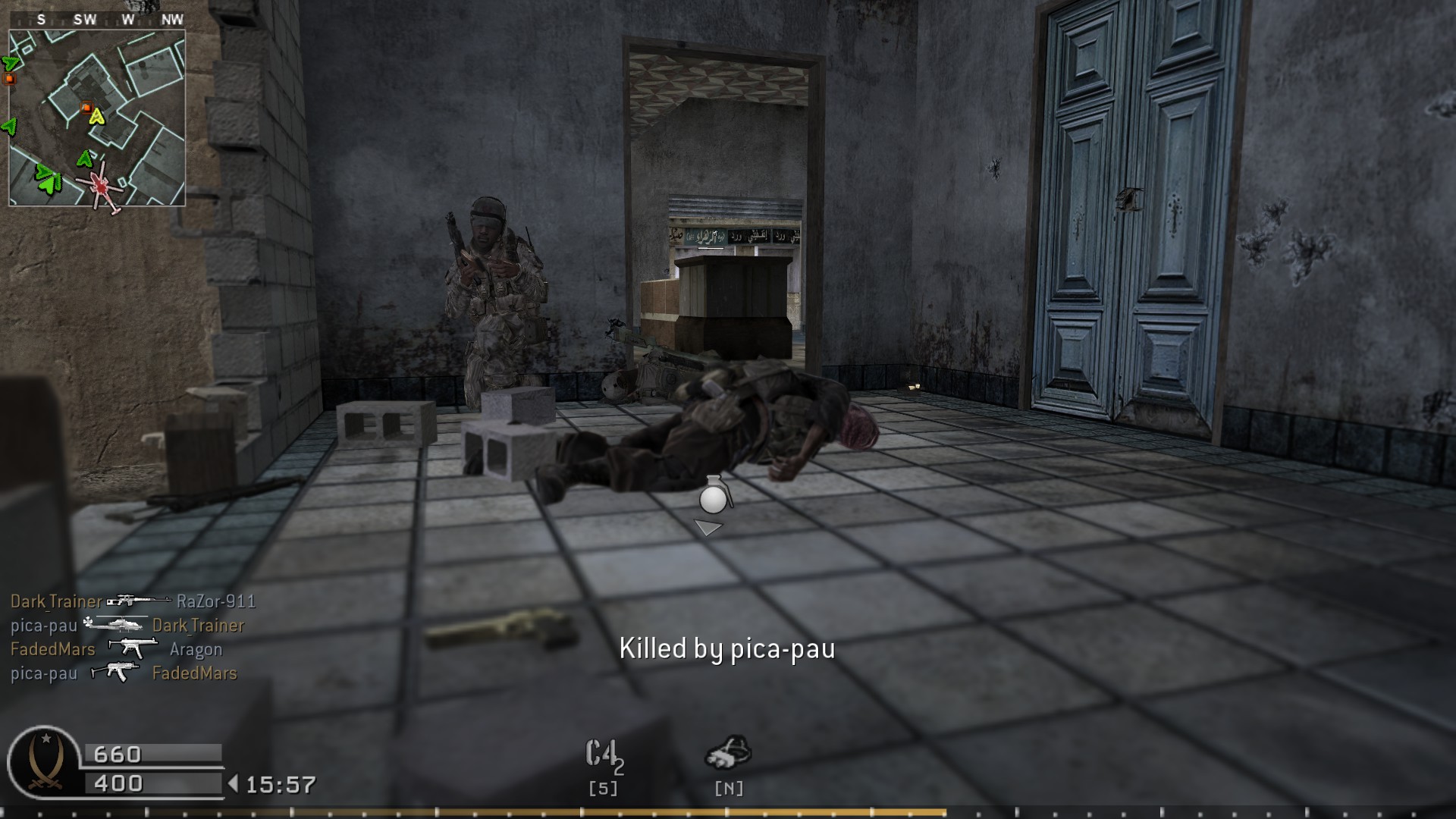 Next are the entry requirements. Despite being released in 2007, Modern Warfare still commands a hefty $19.99 at many retailers. This series is not exactly known for it's budget pricing. You will be paying $59.99 for Modern Warfare 3 for the next year or two at least (maybe even three, anyone care to take the bet?). If you cannot get the scratch for the newest iteration, you can lay off the Mountain Dew for a few weeks and grab Modern Warfare with your savings! 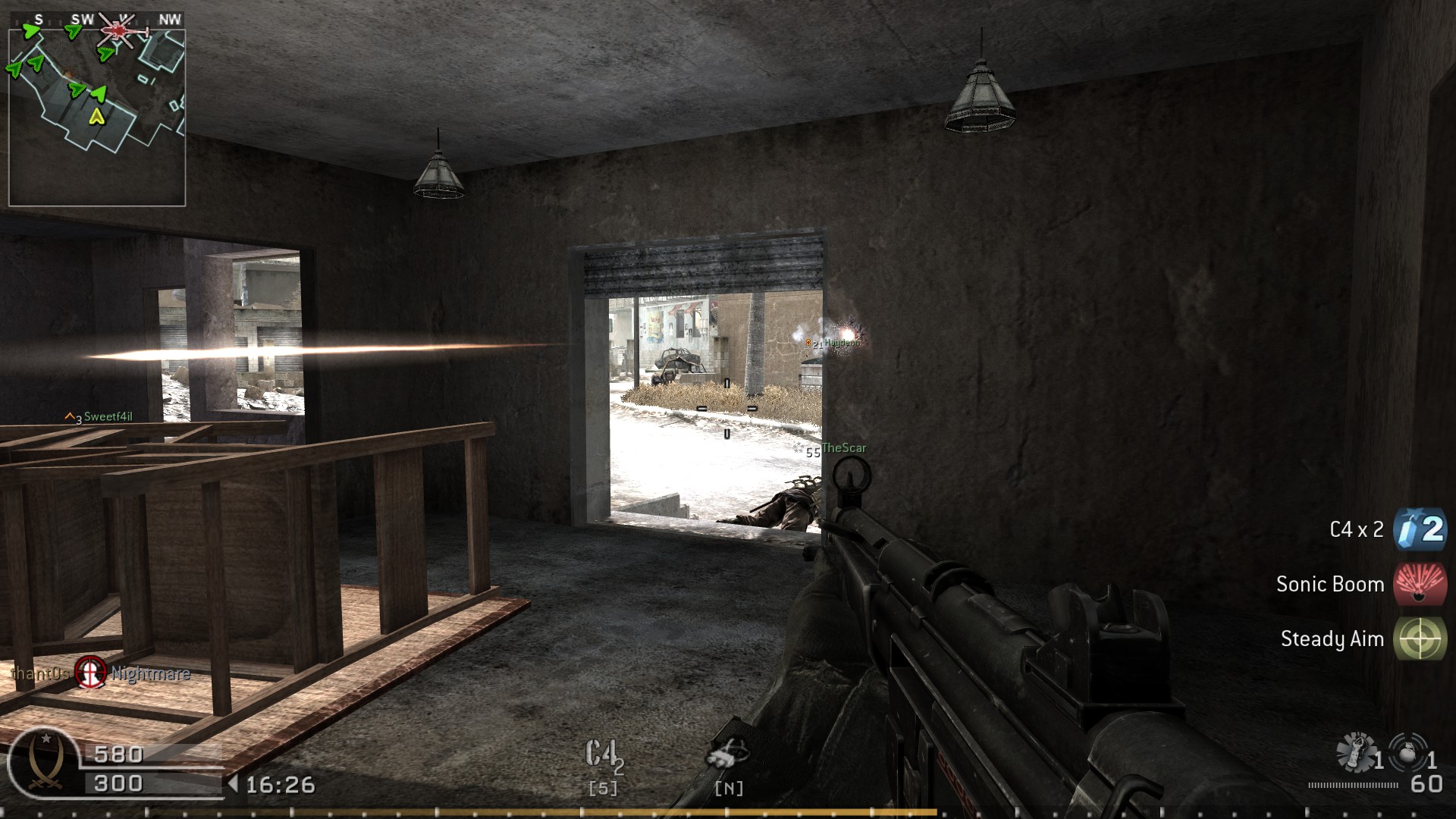 Think about it this way: Say Wal-Mart is having a midnight opening so that you can snag your copy right away. You get out of work at five and want to get in line right away. For a little bit of fun, you bring your laptop and charger along. What are you going to do with those seven dead hours? Talk with your friends? I think not. If you boot up Modern Warfare, you are sitting pretty until the blue-smocked associate unlocks the doors. If next year you are waiting in the same line for Modern Warfare 4, you will be out of luck at around ten with Modern Warfare 3. 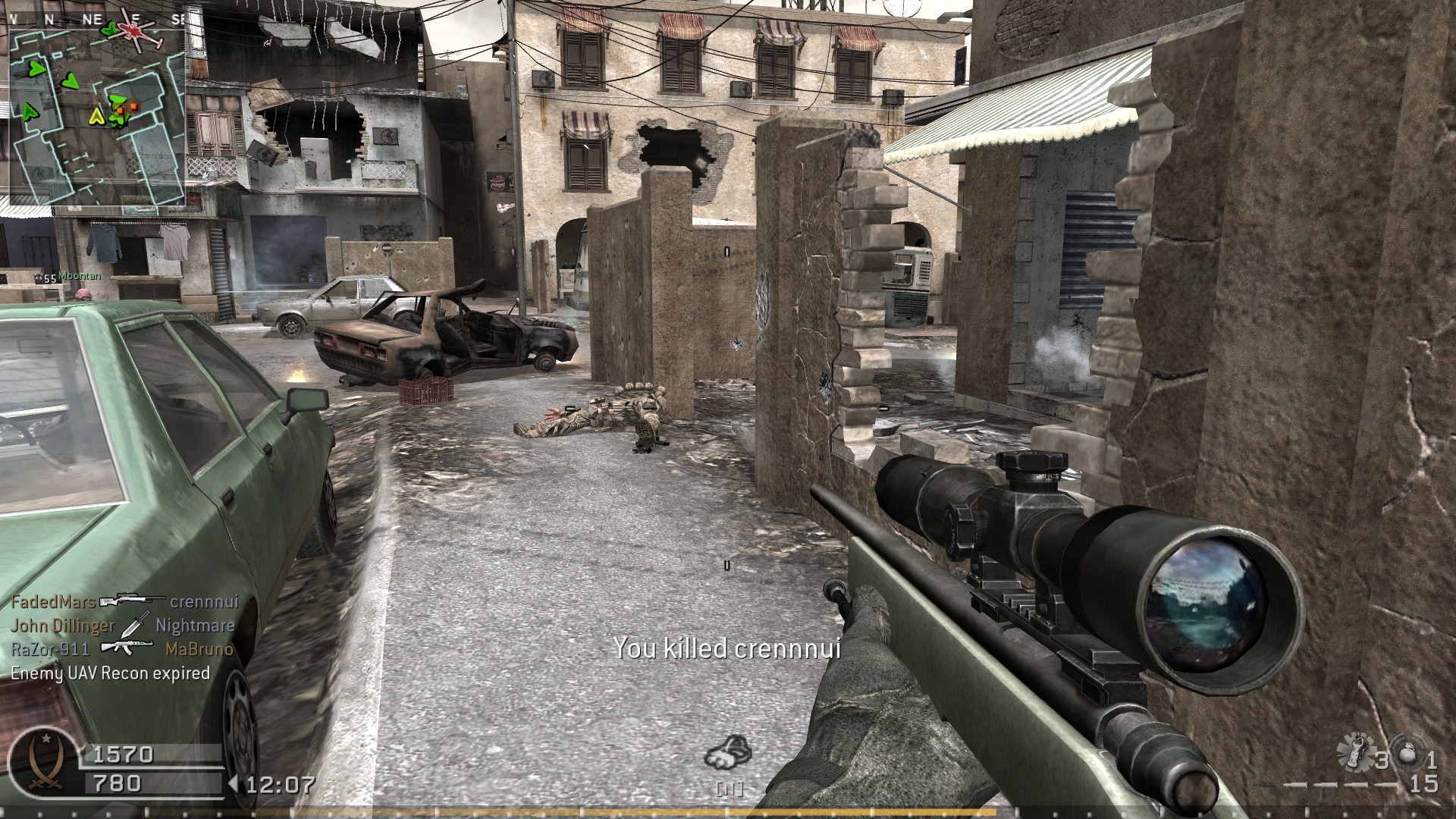 Do you think that you are a pro because of your skills in subsequent games like Modern Warfare 2 and Black Ops? Well, if yes, you can go test your mettle against the hardened veterans of Modern Warfare 1 multiplayer. Many of them have been practicing since 2007 just to school any newbs who think they are hot in the sequels. This is the real challenge, not the incredible lagginess of crowded release day servers.

Give yourself the present of Modern Warfare 1. With the money you save, you can even buy a friend a copy for maximum multiplayer mayhem. Spread the love.