For the past two weeks we have looked at twelve games that are going to be available on the Wii U launch day on November, 18th, including some Nintendo exclusives such as New Super Mario Bros U and Nintendo Land. This week we will look at six more, including some more third party games, as well as some new entrants into the Scribblenauts and Skylanders series.

This entrant into the Scribblenauts series will feature the return of Maxwell and the player's ability to create whatever they can imagine through entering a word into their notebook. Unlike the previous games, which feature isolated levels that focused around a single puzzle, Unlimited will have a whole open world for the player to explore. Players will instead travel through various themed worlds and accept their individual challenges from NPCS. This game will focus several other modification tools to the objects players can collect, including a return of the adjective system, an ability to affix items to other items, and the ability to further customize the shape, size, and color of the objects. The Wii U version will also feature a 2 player competitive mode, updated HD graphics, and the ability to summon barous Nintendo characters such as Link, Mario, and Luigi. Overall, it looks like a fun little addition to the Wii U launch line-up.

SiNG Party by Freestyle Games, the folks that were behind the DJ Hero franchise, is not a new concept but mixes the ideas of several performance games by having other players play back-up dancers to the main singer. Using the asymmetric gameplay of the Wii, the lead singer uses the gamepad to read the lyrics and sing into the microphone, while the dancers watch for clues on the television screen to follow for dance routines. As far as competitive multiplayer, the "Sing" mode allows for two singers to be evaluated next to each other for their overall performance. As well the Gamepad can be used as a mixer and a forum to create a playlist. I don't know if it has the accessability of Just Dance 4 or some of the other great party games, but it could be a lot of fun since it finds a way to really involve multiple players (there is no limit to the number of dancers/participators). This might be the pick for those casual gamers on November 18th!

The newest entrant into the Skylanders series that came out last month for the Xbox 360 and Playstation 3 adds more Skylanders' characters to the franchise, boosting the overall roster and adding the "Giant" Skylanders to the mix. As before, this shoot-off of the Spyro franchise features a multitude of playable characters, each with their own special abilities and "personality." Giants also features forward capability from the past games in the series, meaning that all of your favorites from the past will return for this game (if you played the previous games and have saved data on your system) and will have a boosted level cap. The previous games were fun, mellow, and the sleeper hits of their respective consoles. The game has already received some favorable reviews on the other consoles, so it might be worth checking out.

Truly more of a celebration of Sega's long history rather than just another racer, Sonic and All Stars Racing Transformed looks to be a fun kart racing game for the Wii U. Players can choose from a whole bunch of racers and tracks, each pulled from Sega's long history of games, with well known characters such as Sonic and Knuckles to some even more obscure characters, such as Vyse from Skies of Arcadia, or Nights from Nights Into Dreams. The subtitle Transformed comes from the player's ability to switch his type of vehicle mid-race, going from a go-kart to a speedboat or even a helicopter as the race-track calls for it. As for Wii U exclusive features, the Gamepad can be used to provide the player with the simulated use of rear and side-view mirrors, as well as an interactive map that allows the player to see exactly (via camera) where each racer is at every moment during the race. There also are some unique multiplayer modes utilizing the Gamepad, such as the Super Monkey Ball mode, where the player on the Gamepad tries to smush his competitors, or the Joe Musashi mode, where one player on the Gamepad, as Musashi, tries to infect other players and set them against the others. Overall, it sounds like a game with a surprising amount of thought and detail put into it, rather than just another banal kart racer. It could be worth picking up for the Wii U if you haven't picked it up already for another console. 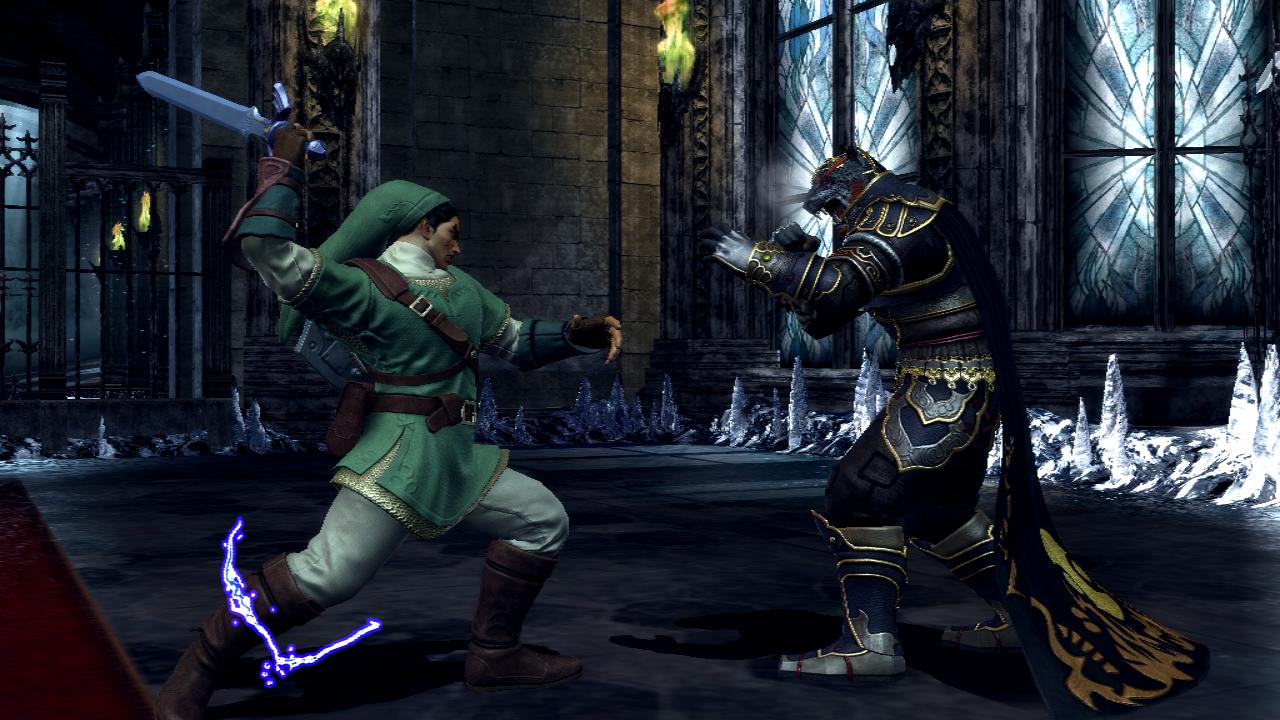 As the only representantive of the fighter genre on the Wii U, Tekken Tag Tournament 2 Wii U Edition does bring a lot to the table for the Wii U gamer. For one, the Wii U version offers optional Nintendo themed costumes for each of the fighters, based around pretty much the entire line-up of Nintendo's core characters. You can have Kuma the Bear dressed up as Mario teamed with a Heihachi Bowser fighting a Law version of Captain Falcon whose partner is a Yoshimitsu Link. Believe me it looks as crazy and as fun as it sounds. As well, the Wii U edition will also feature the return of Tekken Ball mode, a mini-game that was last seen in the console versions of Tekken 3. It's a volleyball deathmatch style game where the point is to either land the giant volleyball on your opponent's side of the line, or beat them to death with the ball itself. All this, of course, is in addition to the main story mode and arcade mode. In the end, it seems like a wonderful port/update to the already wonderful fighting game, and one that serves as a proper celebration of Nintendo and its new system. 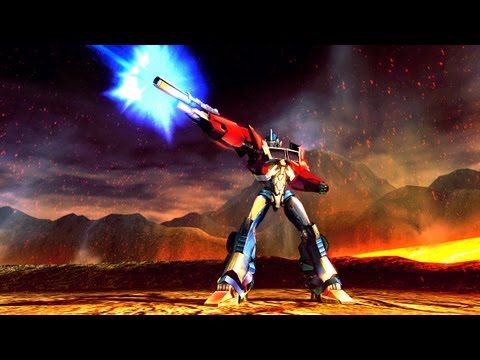 Based off the animated TV show of the same name that is currently on the HUB network, Transformers Prime is another game that focuses on the ongoing war between Autobots and Decepticons. The game is a 3D Brawler that focuses on combat that hinges on your ability to switch between your vehicle and Autobot form. The main campaign will be a story driven adventure with specific driving sequences, brawler style levels, and one-on-one matches against the main Decepticons. The multiplayer will focus more on the one-on-one match sort of gameplay, making it more akin to a fighting game, though a few other modes have been added as well (one is very similar to Capture the Flag). Not much else, aside from some other scant details about the story though, has been released at this time. This one might be worth waiting to see how the reviews say before purchasing it, or maybe you might just want to skip this one altogether.

That's it for this week! Next week we will wrap up the final four games that will be released for the Wii U on launch day. As a reminder, the Wii U and all these games will be available for purchase on November 18th.