While the Wii U hasn’t really been flying off the shelves during 2013, there has been a surge of console sales thanks to the newly released Wind Waker HD bundle. With the bundle’s launch mixed with the upcoming holiday season, there are going to be many new Wii U owners by the end of the year.


Because of that, we've decided on assisting new console owners get the most out their $300 investment by featuring a few games that come bundled with a Wii Remote Plus. These bundles make buying a new Wii Remote pretty cheap while gaining a new game for your console.


While the Wii Remote isn't 100% needed with most titles, it is the most cost-effective way to have a second player join in many of the systems multiplayer-friendly games. Not to mention, you need one to play a Wii game on your Wii U, so if you don’t currently own a Wii and want to play Super Mario Galaxy, The Last Story or a Resident Evil, this is a great first step.


Unfortunately, the Wii Remote Plus may not be enough to enjoy it. Many Wii and Wii U games that use the Wii Remote will require a Nunchuk too, and those things have never gone down in price. So while you can net a Wii Remote for an extra $20 or with a game, you’ll still need to snatch a Nunchuk, which is also $20. Not to mention there are another option too, the Wii’s Classic Controller Pro (don’t get confused with the Wii U’s Pro Controller) for games like Xenoblade, Rayman Origins/Legends and Sonic Colors, among many more retail and digital games on both systems. Always check the back of the game’s box to see what controllers it supports; Wii games are on the top right and Wii U games are flushed to the right about halfway down the package.


This holiday season will see three games bundled with the Wii Remote Plus: Just Dance 2014, Mario & Sonic at the 2014 Sochi Winter Olympic Games, and Wii Party U. 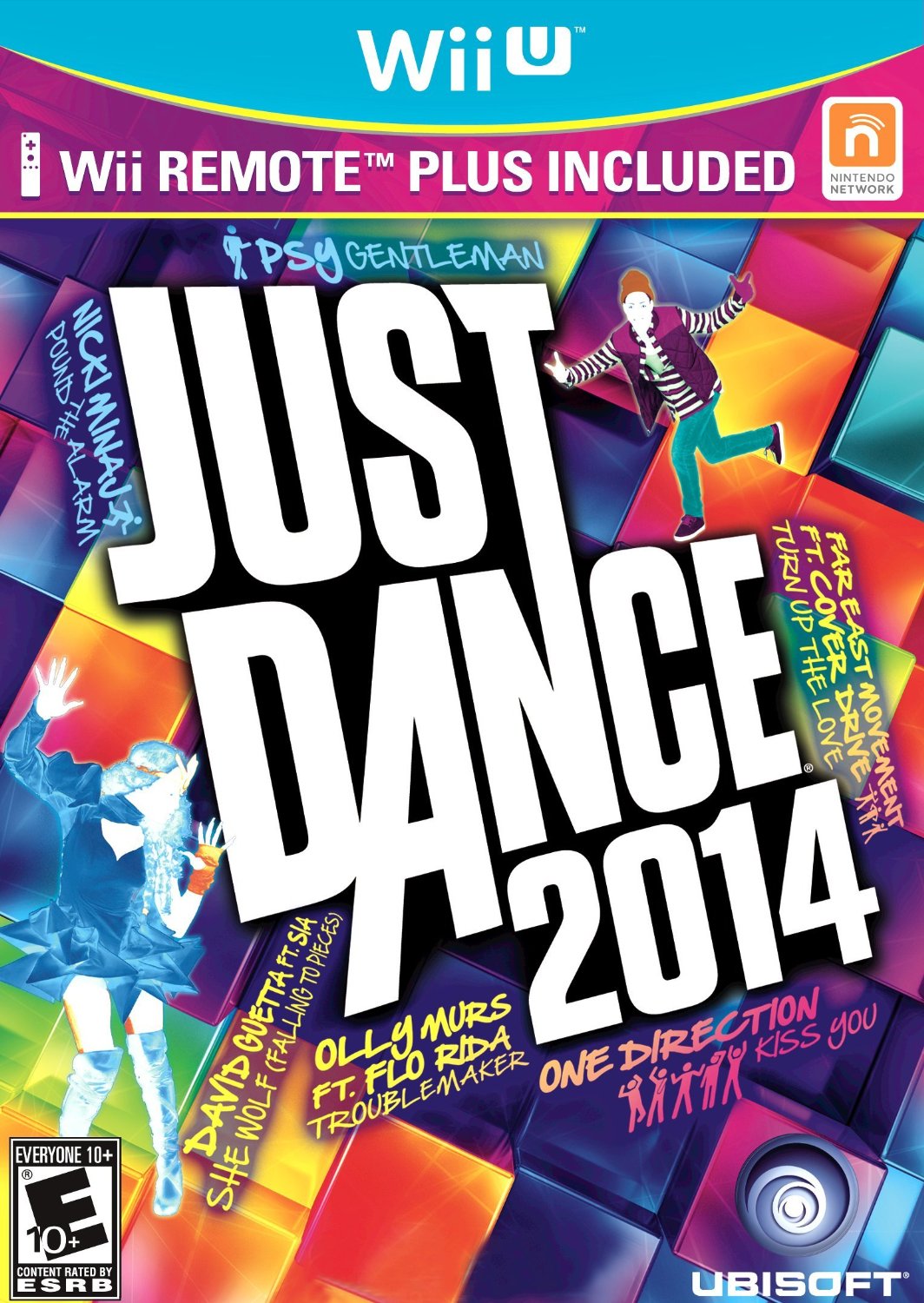 
Released this past Tuesday, Ubisoft’s big party game was released in two flavors for Wii U: the game solo for $49.99 and with a white Wii Remote Plus for $69.99. The Wii Remote is required to play this game, so if you want to dance on your Wii U but lack the Wii Remote, get the bundle for an extra $20. Out of all the bundles featured here, it’s the most expensive, but that’s also because it’s the only non-Nintendo game to do it.

On a side note, I rarely buy Ubisoft games at launch because they are very, VERY quick to go on sale. It is a tradition I've noticed from the publisher since the GameCube days (Prince of Persia: Two Thrones for $30 three weeks after launch? Yes, please!), and they’ve consistently done it since. Both Rayman Legends and Splinter Cell: Blacklist have seen $20 markdowns since their launches in September and late August respectfully, and I can already predict that Assassin’s Creed IV and Watch_Dogs (at least on Wii U, PS3 and 360) will have awesome sales as well. So if you sharp-eyed shoppers are patient enough, you may be able to net this bundle cheaper around Black Friday time. 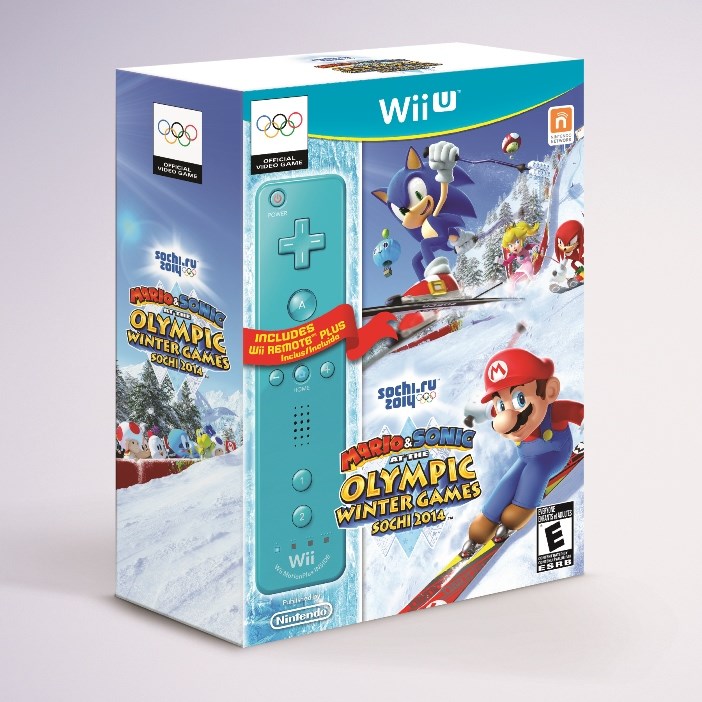 
Announced at the most recent Nintendo Direct, Mario and Sonic’s latest minigames collection for Wii U will be bundled with a blue Wii Remote Plus. The Wii Remote will be needed for some events along with the Gamepad, so snagging one with the game seems like a good idea if you’re ready to jump into this multi-million selling series. 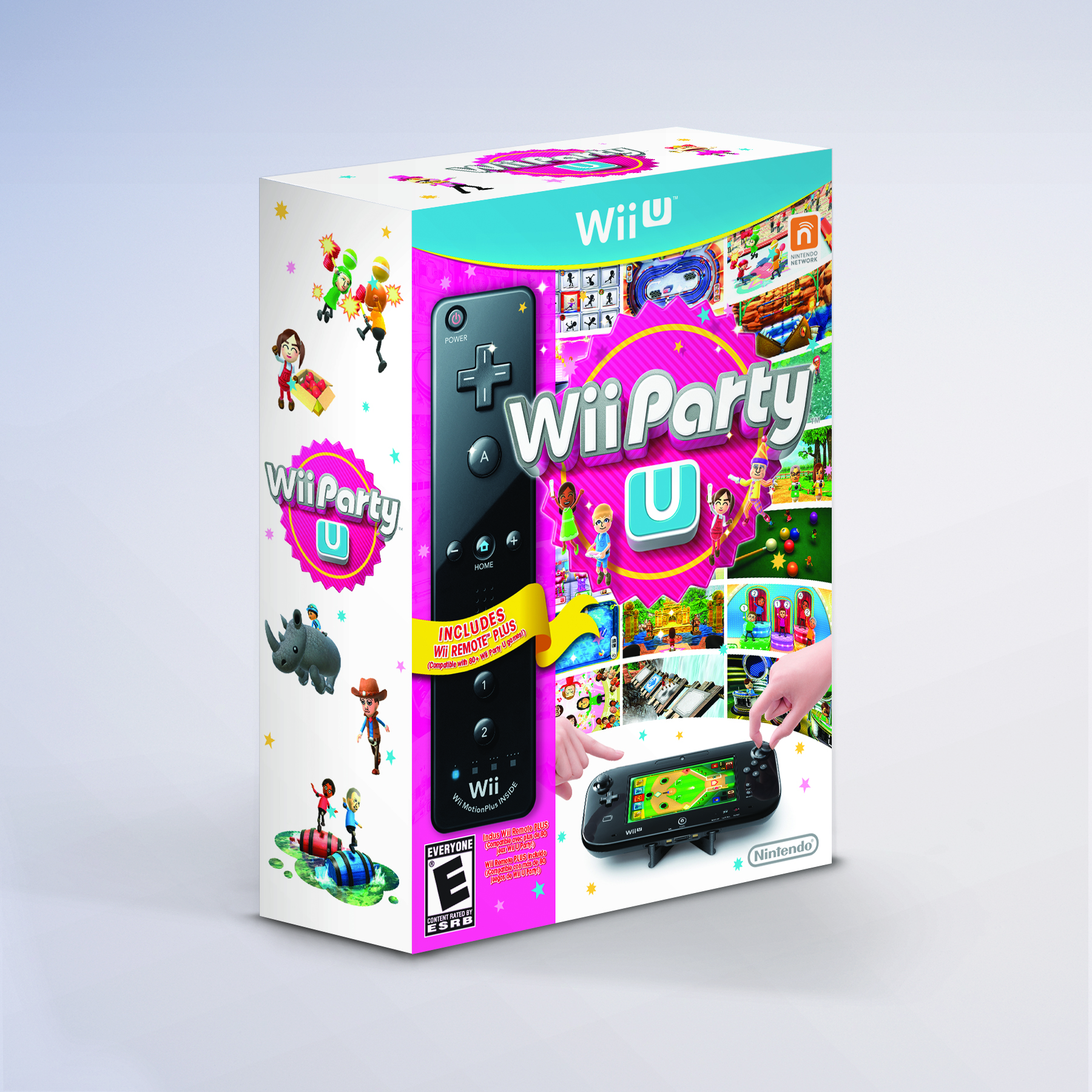 
I remember groaning, mumbling and rolling my eyes to this game whenever Nintendo mentioned Wii Party U, but the newest footage from the Nintendo Direct actually sold me on the game. It’s got some of the most inventive minigames I've ever seen and makes some of the best use of the Gamepad. The footage here shows players having using ladles (Wii Remotes) getting water from a stream (the Gamepad on the floor) and pouring it into pitchers (TV). Many of the games even use the Gamepad only like foosball or slot car racing. In all honesty, this should be bundled with the Wii U instead of Nintendo Land as it’s just a better game to showcase the system.


Not to mention the price. It’s $49.99 WITH a black Wii Remote Plus, which is a bargain. I was thinking about getting rid of my old black Wii Remote because it had the MotionPlus accessory separately, and now I have the best chance right here.

So there’s a rundown on some tips for gaining some extra stuff for not a lot of money. I understand that dumping $300 on a new console it a hit on the wallet, so at least there’s a good variety of software that have the useful accessory bundled alongside it.


Always remember there are sales everywhere for accessories and software, so always keep your eyes peeled. Also take careful attention with publishers and how quickly they mark down games, because Ubisoft isn't the only one who is quick to drop prices at least temporarily. Lastly, plan your game spending ahead of time to prevent spending more or impulse buying something you could have gotten cheaper. Hopefully we helped with getting you a new Wii Remote Plus for cheap while grabbing you a game that you might enjoy. At the very least, it’s the best way to add another gift under the tree that services as two.