"Witherspoon's Wild Woman in the Wilderness Tale"
By: Steven Armstrong | Movie Reviews | December 10, 2014
Is she single-handedly responsible for bringing the Cheryl Strayed memoir to life on the big-screen? You could say that, since her production company Pacific Standard did option the rights for it. Frustrated with the lack of substantial character-driven works for females, Witherspoon made it her business to jump on getting Strayed's story of personal tragedy and triumph made. Why would she do this, aside from the fact that there is indeed a lack of female character driven films out there? What makes this film different from similarly themed (and executed) films like Eat, Pray, Love or Into the Wild? None can know the exact reasons why Ms. Witherspoon thought this particular story was worth telling, resulting in her essentially taking a gamble both behind the camera as producer and in front of it as this film's star. That said, one suggestion I would offer is this: it is possible that Cheryl Strayed's story had something different to say and a different way in which to say it. 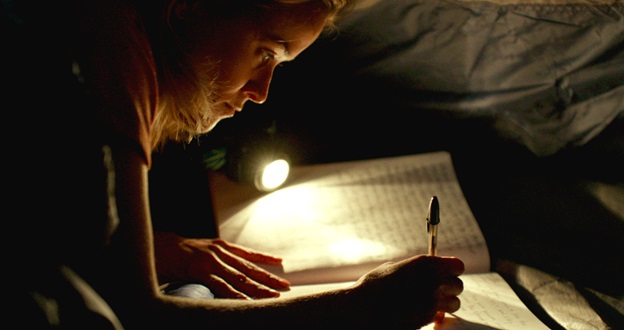 On the surface, this movie feels eye-rollingly like yet another story about one who comes from a certain level of privilege who consciously chooses to forsake that privilege in order to fulfill a personal quest. This is true for Wild, no question. Okay, it's true for Bruce Wayne too. However, the beauty and genius of this picture is that as we peel back the layers and go deeper into the story, we find that it is actually a love-story masquerading as a story about a privileged woman who leaves her comfort zone to get back to herself or rather, to paraphrase a line from the movie, get back to the woman her mother raised her to be. The love story piece is unlike what you might expect. It is slowly cooked to perfection, brought to the surface gingerly and made all the more potent by the performances of Witherspoon, who plays Cheryl Strayed and Laura Dern, who plays her mother Bobbi. When a tragic turn of events hits home, it serves as the catalyst for the journey within the more macro journey that Cheryl embarks upon. This movie is really two journeys packaged as one. In a strange way, it almost feels a bit like a Twinkie. The sponge cake outside is the tough trek the movie is advertised as; Cheryl's epic hike along the Pacific Crest Trail, which is what ultimately helps bring her back to a place of personal peace. Before this can be achieved though, she must move through the darker places of despair, self-loathing and self-destruction. This is the cream filling of the Twinkie. This is the substance that sparks Cheryl's movements and makes her take action. 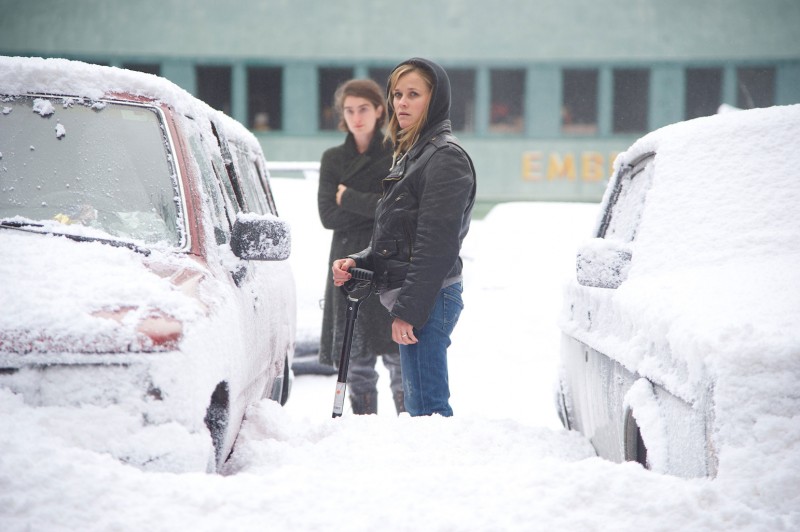 She gets herself into a pretty deep and desolate place, but she fights to dig, or walk herself out of it. This is why we root for her. Reese Witherspoon's grounded and raw portrayal of a real woman, with real flaws is so well-tempered that you cannot help, but empathize with her. She can turn on the spunk and fire when necessary and yet she manages to be perfectly understated. Witherspoon's Strayed is a fully functioning, complex and multi-layered woman. Physical, emotional scars and all. Like Batman, she too becomes her own hero (and is called as much), while inspiring others to do the same simply by pressing on. She is not alone on her arduous path though, her mother is with her continuing to be her daughter's biggest cheerleader. Laura Dern is full of unimaginable warmth and light as Cheryl's mother. She manages to anchor this picture in a way that is the polar opposite of how Witherspoon does. There is an airy quality that Dern brings, even in the most challenging moments, which manages to feel equally as compelling as Witherspoon's more gritty and less whimsical performance. Other performances from Thomas Sadoski as Paul, Cheryl's supportive ex-husband and Gaby Hoffman as Amy, the best friend, are quite solid and manage to add bits of texture. 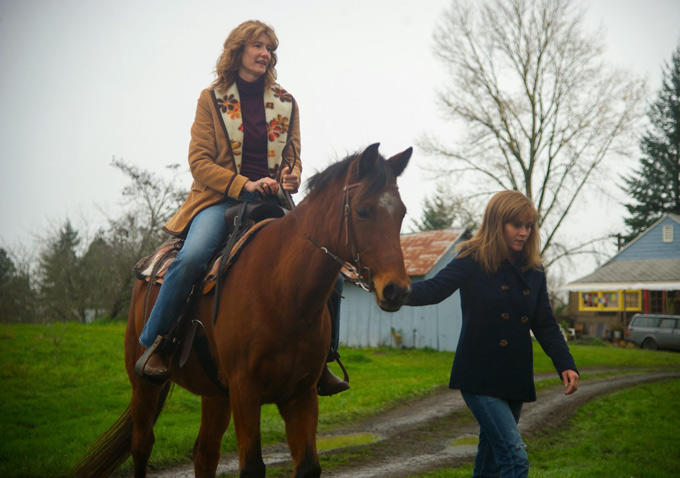 Sometimes being lost is the only way to transform and find yourself, find your path and find where you fit in with the constantly changing times. Wild depicts this in a unique way while providing us with fragmented pieces of the past from Cheryl's life, which she must come to terms with in order to help guide her to a better, more stable future. We are also provided us with some stunning visuals to take in as we carry all of Cheryl's weight with us. By the end of it all, a certain weight is indeed lifted and you feel moved by the experience of sharing the load on the long trail.
Rating
8.0
Pros