Will Call of Juarez: The Cartel Succeed At Bringing The Series To The Modern World

By: | PC Features | July 21, 2011
The market for video game westerns is very small, especially when you compare it to other settings like fantasy and sci-fi. It's particularly surprising considering the immense popularity of last year's Red Dead Redemption, but long before Rockstar put out its wild west epic Polish developer Techland has been making western games in the form of their Call of Juarez games. While the first game was good and the second game was even better, it's unknown whether Call of Juarez: The Cartel will continue or break the trend due to its radical setting change. 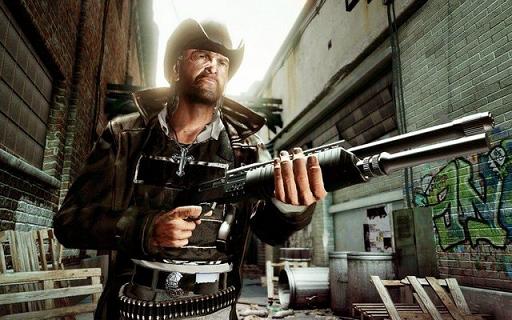 The big difference between Call of Juarez: The Cartel and previous Call of Juarez games is that The Cartel won't be set in the wild west. Techland are moving the setting of the game to the modern world, while this would be a risky move for any games franchise it could be particularly disasterous for Call of Juarez as the western setting and story has always been a key component in the appeal of Call of Juarez.

The story of Call of Juarez: The Cartel might bring the series into a modern setting, but from what Techland are promising, it will still play out like previous games have. In the last game, you controlled two brothers on a quest for treasure and revenge. In The Cartel you take control of three badass characters who have been sent as part of a joint taskforce between various law enforcement agencies in order to take on the titular drug cartel. 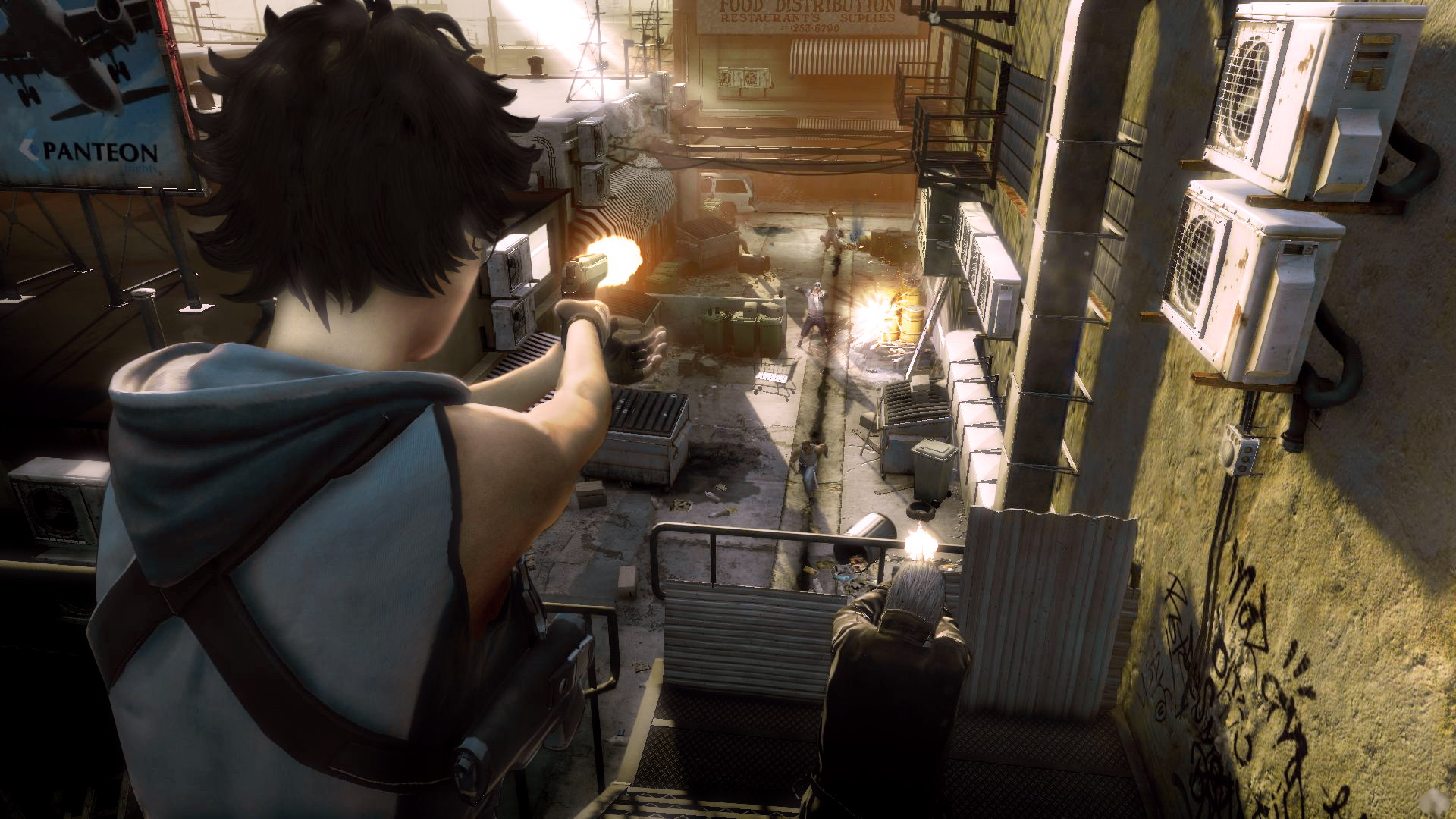 Along with the setting change, the weapons of Call of Juarez will be changing as well. I quite enjoyed using the various weapons in the previous game and liked how Techland balanced your weapon options between the two playable characters so its both good and a shame to hear that Techland will be losing the wild west feel of the weapons, they will be significantly upping the sheer number of weapons. As with Bound in Blood, the different weapon types will be split between the three playable characters.

While the Call of Juarez games haven't been known for their powerful graphics, its worth mentioning that Call of Juarez: The Cartel will be running on Techlands Chrome 5 engine which is going to also be the engine for their upcoming zombie slaying game Dead Island.

Call of Juarez: The Cartel is currently out on PS3 and Xbox 360 but the PC version was recently pushed back to a September 16th release date, no details were given as to why the PC version was delayed but we can only hope that the extra development time will allow Techland to polish up the game and make it one that lives up to the Call of Juarez legacy.