Will Ferrell and Mark Wahlberg Team Up Again for “Turkey Bowl”

Comedian Will Ferrell and rapper-turned-actor Mark Wahlberg took the action/comedy hybrid The Other Guys to an impressive $120 million in the States and a worldwide total of $170 million, so it’s no surprise that the duo wants to work together again.

Both Ferrell and Wahlberg are officially on board for the Warner Bros. sports comedy Turkey Bowl. They will portray members of rivaling football teams who play a game of football once every year to secure rights for bragging and talking trash about each other. Deadline Hollywood relays that Alec Baldwin will step in as the father of Wahlberg; we can expect numerous cameos, just like another Ferrell feature, the cult comedy classic Anchorman: The Legend of Ron Burgundy. No director is attached just yet. 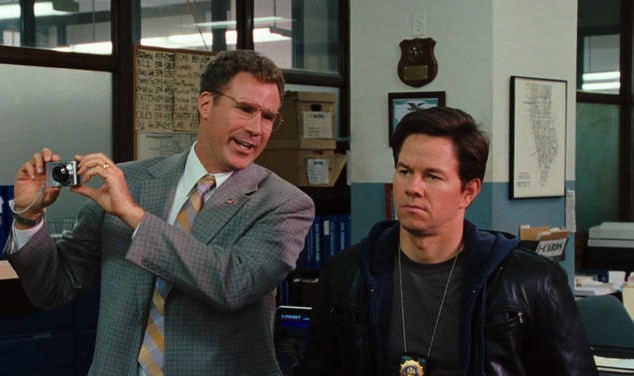 The film probably isn’t bound to make an impact at the Oscars or impress too many critics. However, the reteaming of Wahlberg and Ferrell could get sports fans to leave their HDTVs and head into cinemas across the nation.

After all, Wahlberg took his sports drama The Fighter to a total of over $90 million domestically, and even though that did have the prestige factor going for it, it’s worth considering that Ferrell will be returning to his comedy roots after the recent indie dramedy Everything Must Go. In fact, this film might even surpass the $120 million domestic total of The Other Guys, especially if it ends up being an enjoyable sports-comedy venture.

Are you expecting Turkey Bowl to be a fun sports comedy or a misguided turkey?