Will Liam Neeson be in the “Taken” Sequel?

UPDATE: Liam Neeson has officially signed on to star in the sequel to Taken. It was earlier reported that he might not agree to film the sequel because he wanted to take a breather, but he and writer Luc Besson have settled their differences. After finishing up Wrath of the Titans, Neeson will relax for the remainder of 2011. Deadline Hollywood relays that production for the Taken sequel might begin at the end of the year or the beginning of next year.

The headline might sound unfathomable, but you did in fact read it correctly: Deadline reports that Liam Neeson might step out of the role that returned him to the spotlight. Apparently, the prolific actor wants a little bit of a breather as he’s been on quite a roll for the past few years, and Luc Besson, who co-wrote the script for the first film with Robert Mark Kamen, wants shooting to begin this year. 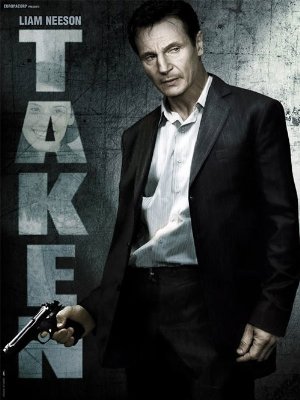 It seems that Besson and Neeson are negotiating a schedule that satisfies both parties. Even so, Sean Bean, Ralph Fiennes, Jason Isaacs, Mickey Rourke and Ray Winstone are on Besson’s list of actors who might step in for Neeson if he decides to leave the project.

Much like there’s no Iron Man without Robert Downey Jr., you don’t have Taken unless Neeson’s there with it — it’s just that simple. His surprisingly terrific performance deserves much of the credit for the film’s success, if not all of it, and gives the film a certain identity.

Taken was a shocker hit across the globe, and given Hollywood’s obsession with sequels – or lack of originality (take your pick) – it was seemingly inevitable that the action film about a man who relentlessly pursues his kidnapped daughter would receive a second chapter.

Besson and Kamen returned to write a screenplay for this sequel, while Olivier Megaton (Transporter 3) looks to direct the film.