"That makes it the biggest game launch of 2015 in the UK"
By: Euan Dewar | PC News - PS4 News - Xbox One News | June 9, 2015
You may have read our rave review of the rather wonderful The Witcher III: Wild Hunt, well it turns out we weren't the only people who liked it. In fact, something like four million people did. 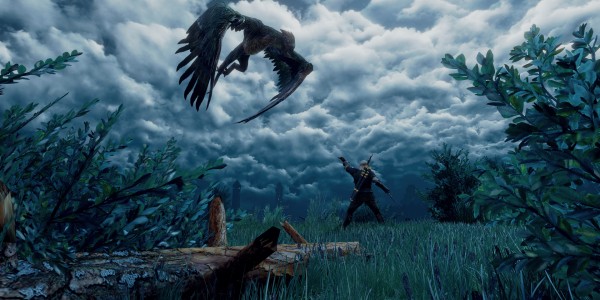 That's right, just a scant two weeks after it's initial release the game has already sold an astonishing four million copies. The big 4,000,000. Developers CD Projekt Red managed to find some time in-between counting all those Polish zloty to release this thank you message to the community:


Since day one, you have given us tons of positive feedback and support — the sheer volume of emails we’ve gotten since launch simply congratulating us for our efforts is both epic and heartwarming, and I wish every developer comes to have such a fantastic community. In terms of media reception, we’re really humbled by the scores the game has received all around the world. With an average of 90+ on every platform, Wild Hunt is our dream coming true.
Until then, keep on enjoying Wild Hunt, do not forget to grab your weekly set of free DLCs, and stay tuned for constant updates and enhancement to the game we are continuously working on.