Wolfenstein: The New Order Delayed to 2014

The upcoming Bethesda published shooter Wolfenstein: The New Order has been delayed. Originally scheduled for release this holiday for both current and next gen platforms, now it will be released sometime in 2014. The reason for delay? Working on versions for the new consoles seems to be the main reason.


Bethesda’s Pete Hines commented on the situation saying, “Working on next-gen and current gen definitely has an impact, you're developing for two different things. The fact that the next-gen stuff is still moving is also definitely a factor." He added, “Because it's trying to be a shooter that also has driving elements, story elements, narrative, stealth sections--each one of those has to be excellent. It's not just like we're making a shooter, where if the shooting is good, then all 16 hours of the game will be good because it's all we're doing.” 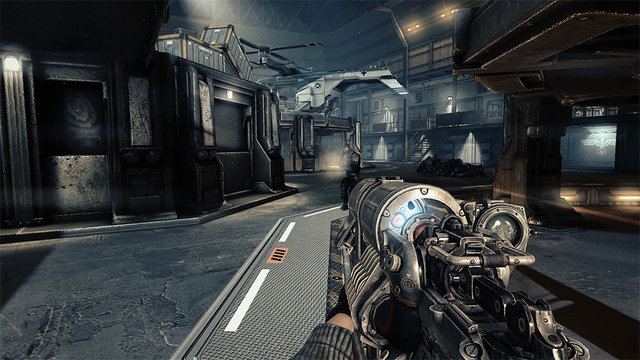 He also added that the game simple needs more “polish.” With the release schedule for this year already packed, I’m sure fans won’t be too annoyed that they will have to wait a while longer for the game. Plus, if it means we get a better product, let them take the extra time that they need. No one wants another Aliens: Colonial Marines anytime soon.