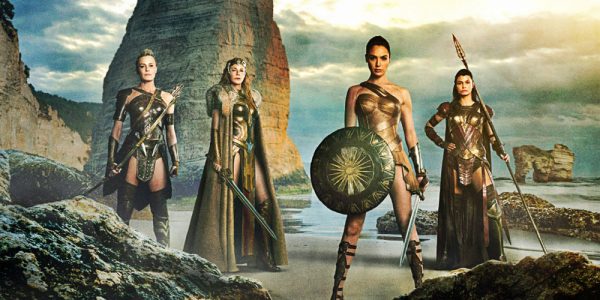 Wonder Woman is one of the most recognized female superheroes in history. Besides being a woman, one difference she has from her Justice League counterparts, Superman and Batman, is that most people do not know her origin story. Besides her lasso, airplane and iconic outfit, many would struggle to know Diana Prince (Gal Gadot) unless they are fans of the graphic novels centered on this feminist icon. Acclaimed director Patty Jenkins (Monster) takes on the story of the Amazonian princess and makes history as one of the first women to direct a superhero film.
What better way to begin the history of a superhero than to go back to her childhood. On the island of Themyscira, Diana is raised among Amazonian warriors as the daughter to Queen Hippolyta (Connie Nielsen) and slowly gets to see the rich heritage she shares within Greek mythology. Days are spent training for battle in this female utopia until one day the protective shell that the god Zeus put around their island paradise is penetrated by the outside world. The American pilot Steve Trevor (Chris Pine) crashes into the waters around the coast and is saved from drowning by Diana. As she comes to terms with the confronting experience of meeting a man for the first time, their introductory moment is disrupted by the German forces that were pursuing Trevor. A battle ensues and the outcome of the fight leads Diana to the harsh realities of the plight of mankind that is in the midst of the first World War. This leads to the decision for her to join Steve Trevor and attempt to save humanity from its dark path. 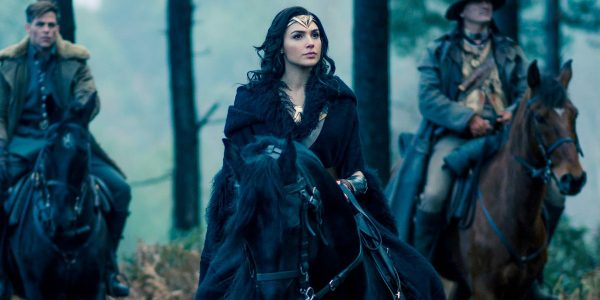 As she is introduced to this dark world of war, she has to fight two key battles. The first is to attempt to turn the world from the vicious consequences of war and hate. In her naivety and desire for justice she sees that her main role must be for action. Armed with her combat training and with a heart of reconciliation, the warrior princess works to get to the battlefront to end the war. The second internal battle is to determine her purpose in the world and how she can save it from itself. This inner conflict leads to her awareness of the hope she represents as Wonder Woman.
DC Comics needs a win and Wonder Woman seems to be the right vehicle to get them traveling in the right trajectory. Similar to the multitude of superhero origin stories that have preceded the princess of Themyscira, the developmental journey does take some time. Due to the World War I era, it was reminiscent of the pacing and feel of the World War II origin story of Captain America: The First Avenger. The length of the film was necessary for the sake of unfolding her backstory and revealing her powers. 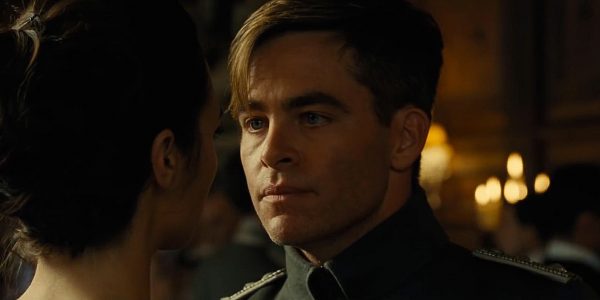 Gal Gadot proves that she can carry the heavy burden of this iconic superhero. She was the best part of Superman vs. Batman and she does not disappoint in her solo venture. Gadot manages to encapsulate the warrior princess persona without diminishing her femininity. Her chemistry with Chris Pine is a key benefit of this adaptation and he continues to prove that he can be a dashing action hero. Their relationship is essential to carry audiences through the 141-minute film while being supported successfully by a multitude of characters on the Amazon island and in the world of mankind. 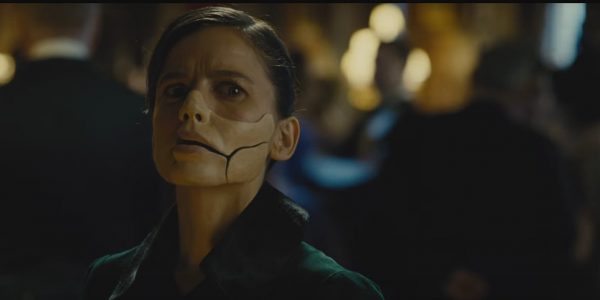 Wonder Woman has the potential to be a great film, but Jenkins did make a few missteps in final delivery. She was shackled with the development of this legendary character, which made the pacing laborious at times. Alongside the developmental issues was the evident Zack Snyder influence in the concluding battle which was reminiscent of the unnecessarily extended Man of Steel finale and should have been cut down. This opens the discussion to biggest sticking point, the villain. Directors need to remember that the truly great heroes are only as formidable when cast against a fantastic evil foe. Without giving away any plot twists, the main issue is that the antagonist in this superhero journey failed to live up to the legendary Amazonian princess. Which diminished the overall experience, but even with these weaknesses the film may not have been great, but it was good. The Gadot, Pine and Jenkins combination made for an enjoyable entertainment experience that hopes to begin an upward flight path for the DC Universe.
Rating
8.0
Pros