Wonderful Screenshots of the Next DCU Online DLC

By: | PC News | March 1, 2012
DC Comics' online MMO game went free-to-play not long ago and has been releasing DLC pack of premium content for online superheroes.  The upcoming third pack had a new batch of screenshots unveiled today, giving players a look at how Wonder Woman and the Amazons will fight against Braniac.

The Battle for Earth gives players a new storyline and adds a ninth power set, and has a new raid area set on Wonder Woman's home Themyscira, the island of Amazons. 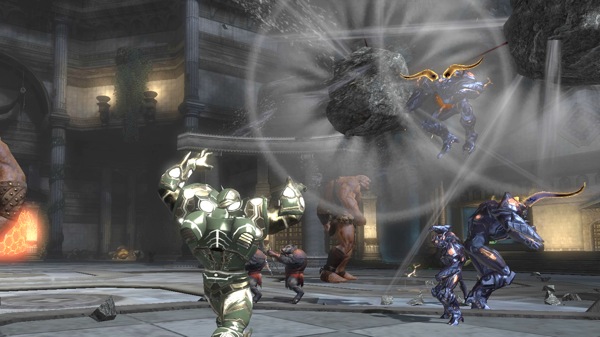 Themyscira will include Greek mythical creatures such as Cyclops, Hydra and Colossus. 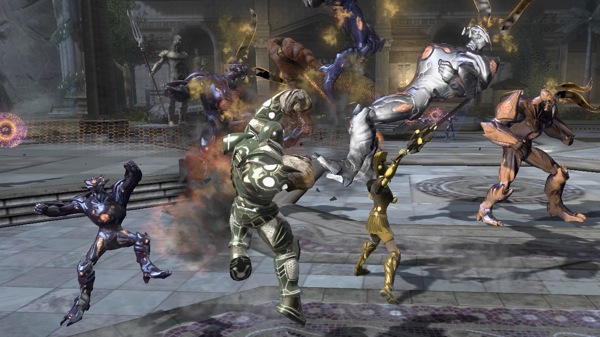 There is also a South Gotham Brainiac Invasion where players will "Be challenged to rise up and defend Earth against Brainiac’s final assault." 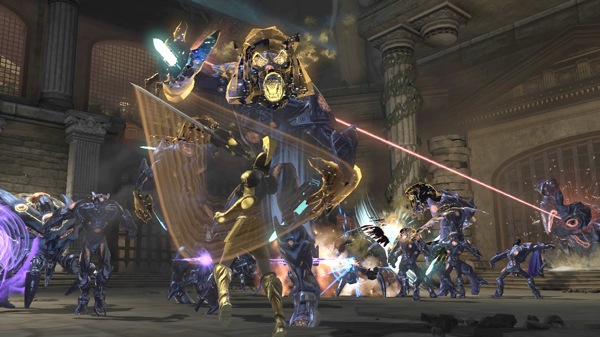 And a Prime Battleground where "Heroes will fight for the safety of the Earth and its inhabitants, while Villains will want to defeat Brainiac and expand the influence of evil across the planet." 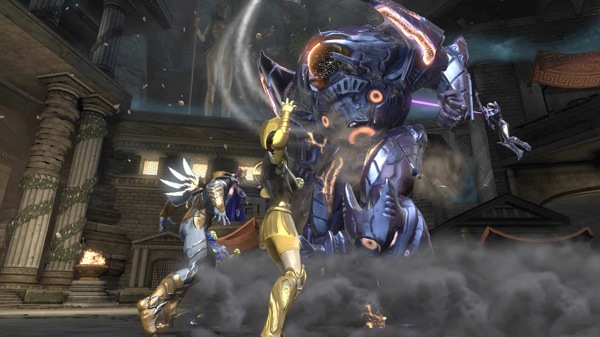 The DLC pack also adds in the Earth Powers powerset which can be used for tanking or damage-dealing, plus an abillity called Geokinesis. 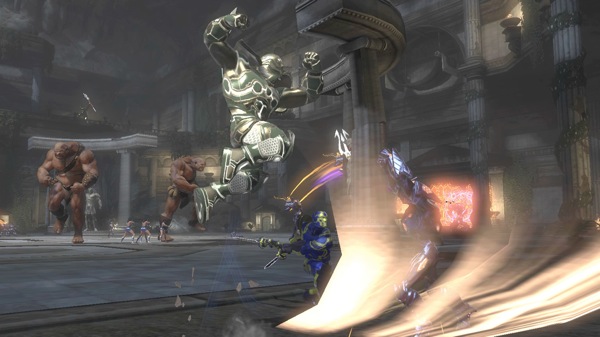 The Battle For Earth will be free for the game’s Legendary members and available for purchase for Free and Premium players.  More can be found at the game's website.