‘Wrath of the Titans’ Director Gets ‘Ninja Turtles’ Next

By: Steven Chaitman | Movie News | February 15, 2012
Jonathan Liebesman, director of Battle: Los Angeles and Wrath of the Titans, has agreed to direct the new live-action re-imagining of Teenage Mutant Ninja Turtles from Paramount and Platinum Dunes.

Live action and the ambiguous label "re-imagining" is all the scoop Variety has on the film, which is based on the beloved comic and cartoon series that spawned three live-action films between 1990 and 1993 and a CGI-animated feature in 2007. 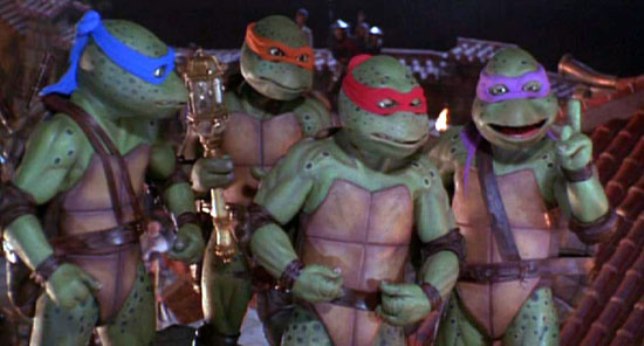 Considering the carnage in both Liebesman's films thus far (that's a guess based solely on the "Wrath" trailer), the director and Platinum Dunes would seem a match made in heaven; it's Michael Bay's production company after all. Bay will produce along with Brad Fuller and Andrew Form.

Josh Appelbaum and André Nemec, the duo behind Paramount's holiday hit Mission: Impossible - Ghost Protocol, wrote the script. They also penned the magician heist film Now You See Me for Louis Leterrier, who coincidentally directed Clash of the Titans.