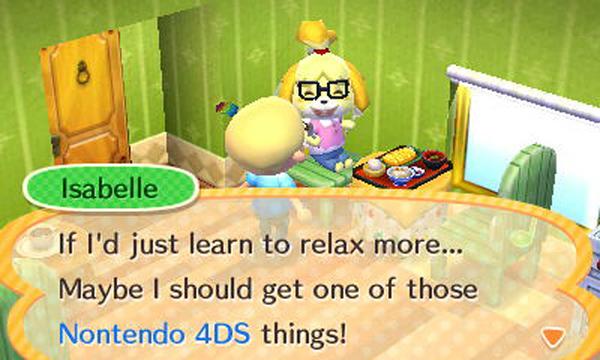 The WSJ states that their sources state Nintendo’s NX system will “likely include both a console and at least one mobile unit that could either be used in conjunction with the console or taken on the road for separate use,” signifying that the NX could be multiple units, including a console and a handheld. If this is true, unifying development to one family of devices versus two completely different pieces of hardware, like the Wii U and 3DS, means Nintendo (and other devs) can streamline development of software so that they aren’t fighting a two-front war. That may also mean gamers won’t need two different devices to consume Nintendo’s games, just one.
Those sources also think “Nintendo would aim to put industry-leading chips in the NX devices, after criticism that the Wii U’s capabilities didn’t match those of competitors,” thinking the NX (or at least the console half if the previous point is true) will be at least as powerful as the PS4 and Xbox One.
Lastly, the article believes Nintendo will announce and release their new console in 2016, which somewhat syncs with Nintendo’s 2016 unveiling announcement.
The only thing that the WSJ article states that isn’t factual yet is that Dragon Quest XI has not been confirmed as an NX title, though Square-Enix is looking into bring that and the online Dragon Quest X to the platform.