X-Men: Days of Future Past – The Rouge Cut Review

By: Steven Armstrong | Movie Reviews | July 21, 2015
Since before the theatrical version of the X-Men: Days of Future Past was released in theaters, we all knew that members of the original X-Men films would be present to take part in a movie version of one of the most well-known and beloved graphic novels ever. Anna Paquin’s Rouge was one such character to have been featured, only to be removed mainly for pacing issues. Thankfully for us, the cutting room floor is no longer where the Rouge scenes reside. Here now, we have The Rouge Cut or The Rouge Edition, as director Bryan Singer has also called it. With a version so named, one might get the impression that there would be a good amount of Rogue and/or that she would play a key role somehow. There is a decent amount of her, but does her merely being in this version justify something called The Rouge Cut? An even more pressing question though, which is what we all really want to know, is whether or not this director’s cut has any right to exist. Does it bring something to the story or does it take away? 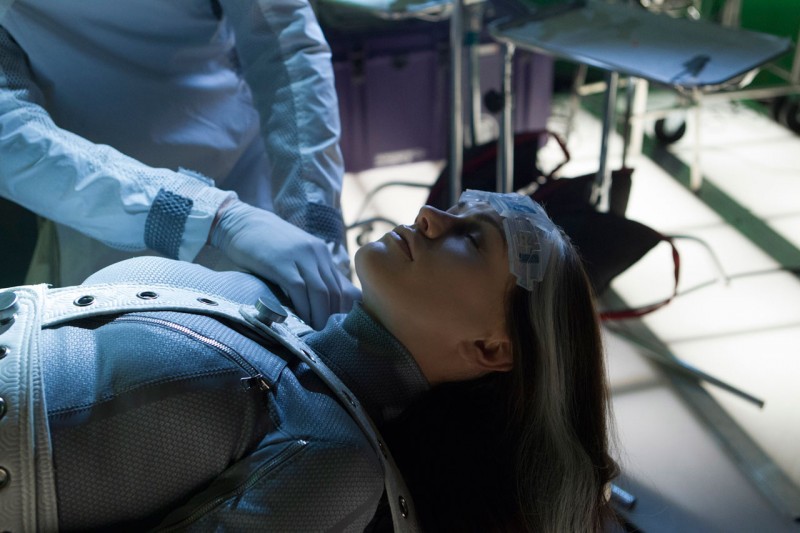 For starters, the theatrical version is hands-down the best X-Men film of the series. You can read our review of the theatrical cut here. Is it possible to improve upon that? It certainly is possible to muddle it up with all sorts of extra additions, but in this case, the film is as good as it always was with a number of treats thrown in to add some depth and to round everything out. Here is a rare case with films like this where, in terms of characters and situations, more is more (even if only a little bit) and it works very well.
The additions are not such that they change the tone and feel of the overall story, resulting in one being brought to think of the film as drastically different. One of the only main tick marks about this version is the manner in which Rogue is brought into the fray. Without spoiling any of that, we can say that it feels a bit off and underscores the question of why she was not included sooner. For one thing, she steps in at the start of the third act to replace Kitty Pride, but provides nothing substantial in terms of any action she takes. Fans coming in expecting for Rogue to make major moves here will no doubt be disappointed. Calling this version The Rouge Cut certainly seems less fitting when you consider her level of involvement. 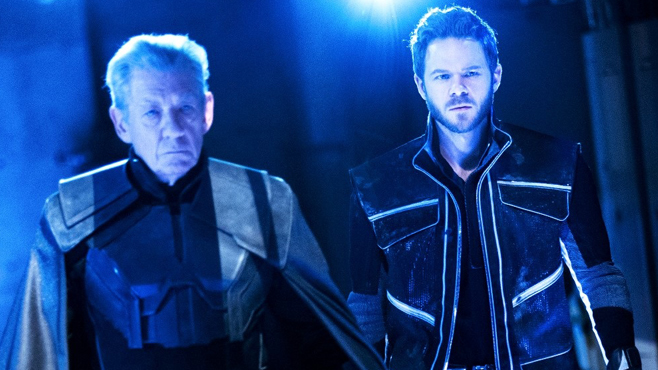 There are some really nice changes, including one really good one, which depicts Magneto of the past and that of the future engaging in breakouts of very different kinds. How the two scenes play against each other, while juxtaposed with other scenes of the past and future is thrilling. Another treat includes just having more Patrick Stewart and Ian McKellen, the two actors that anchor this film, even if they are pushed aside by the younger versions of themselves, played by James McAvoy and Michael Fassbender respectively. There is more for the older actors to do and it is actually refreshing to see them working together once again.
Ultimately, The Rouge Cut has as much right to exist as its original counterpart, particularly for fans of the X-Men movies. The clarity presented to the question of why there was a separate cut to begin with however, speaks for itself. This version does not bring anything earth-shattering to the already great original cut, but it does manage to provide a bit of depth and an equally engaging and more expansive experience.
Rating
9.9
Pros