If ever there was a comic series that touted a massive ensemble, it would be the “X-Men” franchise. Now with a shooting schedule set to begin a month from now, X-Men: First Class is moving into it's final stages of casting; notably the characters of Moira MacTagggert and Azazel.

The Hollywood Reporter has information that actress Rose Byrne of Damages (one of the best shows you should be watching, but likely are not) fame is in final negotiations to play MacTaggert, one of the leading authorities on genetic mutation in the “X-Men” universe. 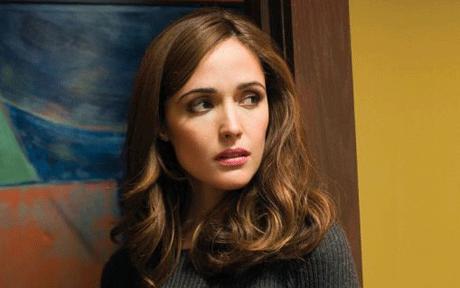 Fanboys and audiences alike (with fantastic recall memory) will remember that MacTaggert made a brief appearance back in 2006 with X-Men: The Last Stand, though appearance implies she was in the movie beyond an end credits scene. “First Class” director Matthew Vaughn (Stardust, Kick-Ass) looks to make MacTaggert a stronger presence in his film as she will also serve as a love interest for a young Professor X (James McAvoy).

In other casting news, Vaughn regular Jason Flemyng (Clash of the Titans, The Curious Case of Benjamin Button) has been cast as Azazel, father of notable X-Man Nightcrawler. It remains to be seen how big a role Azazel will play in the film, but given his connection to Nightcrawler and the presence of a young Mystique (Jennifer Lawrence), Nightcrawler's mother, it's safe to say he'll have some form of impact on the growing ranks of X-Men and Brotherhood mutants.

In the last bit of recent casting news, the always fantastic Oliver Platt (2012, Frost/Nixon) has been cast as The Man in Black; no surprise that little information on the character has been revealed, only that he is not a mutant and he is not the same "Man in Black" from the last couple seasons of Lost. 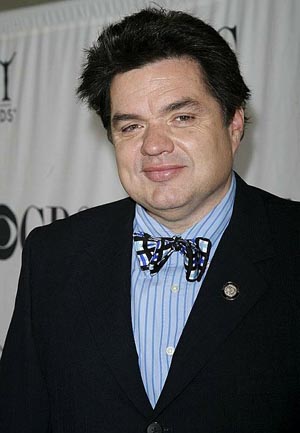 The story of “First Class” is being kept under wraps, but with each casting piece released we see small glimpses of possible story developments. Along with Professor X, we will see Magneto (Michael Fassbender), Emma Frost (Alice Eve), Beast (Nicholas Hoult), Banshee (Caleb Landry Jones), Havok (Lucas Till) and Sebastian Shaw (Kevin Bacon) all take their places along respective battle line formed in the early days of the “X-Men” universe.

Now all eyes turn to the casting of Cyclops. So far, there are only rumors, but one making the rounds is that Josh Hutcherson (The Kids Are All Right), who failed to land the lead for the “Spider-man” reboot, is being considered for the energy blasting leader. With only a month left before they start shooting, news should come relatively soon.