Xbox 360 Games to Expect in April

Note: Most quotes are taken from press releases sent out by the game’s publishers.

Michael Jackson: The Experience, already released on the Wii, will now finally be arriving on your Xbox 360 (and PS3 if you’re that kind of guy) console and will feature Kinect support. So you can kind of dance like Michael but not really. Not at all actually. I don’t exactly see the point in this project but maybe MJ fans will love it.

“The game is family entertainment at its best and will provide an interactive experience that enables players to step into the shoes of Michael Jackson himself and re-live his most iconic performances through their own singing and dancing. The upcoming game will include the most famous tracks from Michael Jackson’s extensive catalogue such as Beat It and Billie Jean, as well as an array of his awe-inspiring dance moves for players to learn and emulate within the game. Additionally, fans will be able to sing along and test their vocal skills while immersed in the performance.”

Oh, you can sing some Michael Jackson? That doesn’t sound too bad. Man, do you guys remember the Ubisoft E3 press conference where they debuted this? Where random 20-somethings ran on stage and started dancing to Beat It while there was an image saying “Michael Jackson” on the screen behind them? No? You were asleep because you were watching a Ubisoft Press Conference? Fair enough.

“The newest chapter of the iconic fight franchise marks a triumphant return to the series’ mature presentation and a reinvention of its classic 2D fighting mechanic. Driven by an all new graphics engine, the fan favourite Fatality is back and presented in more gory detail than ever before. In addition, Mortal Kombat introduces a number of new game-play features including tag team and the deepest story mode of any fighting game.”

I cannot wait for this game. I’ve replayed through that demo about 15 times now and it only gets better. The innovations on the fighting game series such as the (supposedly) deep story are just one of the many reasons this game is so appealing to people that aren’t just huge fighting game fans. It also seems much more simplistic than fighting games such as Marvel vs. Capcom 3. I was able to pick up the demo and feel like I was doing well at it within 15 minutes. 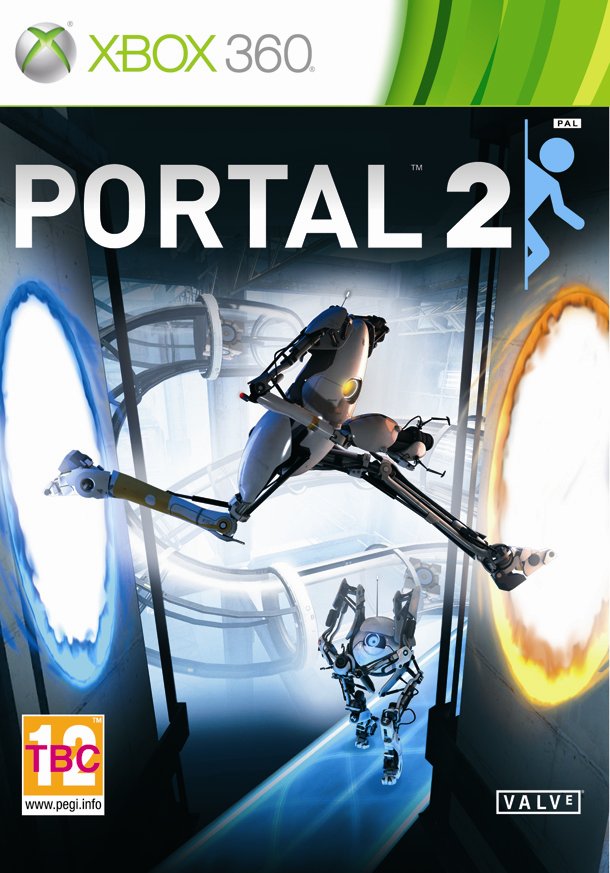 The original Portal was a cult classic. It featured unique puzzles and interesting puzzle solving techniques but most famously one of the most charming antagonists this generation in GLaDOS. Thankfully, GLaDOS has returned in the sequel. Which may be the biggest reason to pick up the newest Valve gem; though I’m sure the much longer campaign and co-op won’t hurt you if you pick up Portal 2.

It’s clear Valve has put their heart into Portal 2, which we can assume is the game that put Half Life Episode 3 (Half Life 3?) further on the backburner. In my mind, if Valve can continue giving us incredible games like Portal and Portal 2 (Hey I bet this new Valve game will be really good), I’m fine with waiting for the next installment in the Half Life franchise.

Apparently this game is going to be released. In all honesty, it seems interesting? It may be inevitable that the game will be terrible but the story is just ridiculous enough to have caught at least a bit of my interest.

“The game takes place a few months after the events of Driv3r. It is revealed that both Tanner and Jericho survived the shootout in Istanbul. In the game's trailer, it is revealed that since then, both men have recovered and Jericho has escaped to San Francisco, while Tanner has pursued him there. Jericho is shown escaping the police in a hijacked police truck, causing havoc on the Golden Gate Bridge. Tanner is then heard telling the other officers to stay clear before he and Jericho are involved in a head-on collision. While Jericho's fate is still unknown, Tanner is meanwhile taken to a hospital and left in a coma. The game will take place in Tanner's coma dream.” (Taken from Wikipedia page)

“The game will take place in Tanner’s coma dream.” What does that mean?! The whole game is a lie? You’ll just wake up in the end? When did this game stop being about driving? I’m confused yet intrigued.

Other games releasing in April: 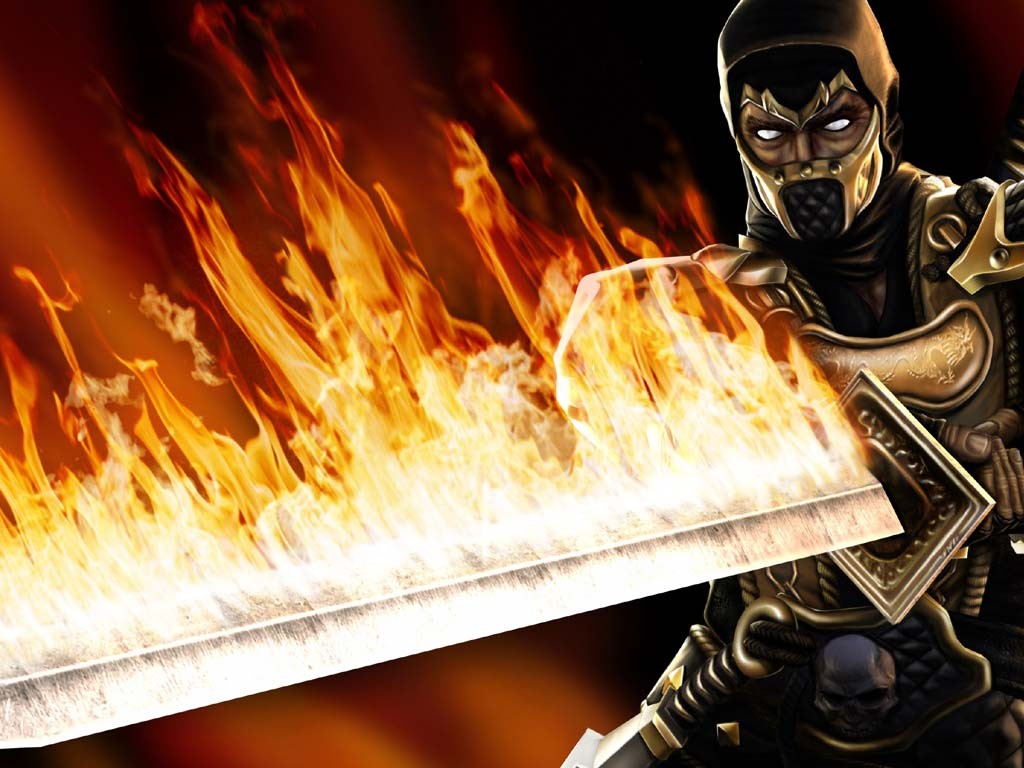