Xbox 360 Games To Expect In March

Note: All quotes are taken from press releases sent out by the game’s publishers.

I’ve always had a fondness for the Fight Night games in my heart. They deliver consistent hard hitting games, and that was only further proven with their last installment in the franchise, Fight Night Round 4.

“Fight Night Champion will break the mold of what is expected in a single-player sports game. Players will be introduced to an entirely new way to step between the ropes and experience the drama, emotion, excitement and tragedy of world championship boxing.”

From the demo I’ve played and the fact that Fight Night games are never bad, I have high hopes for Champion. I couldn’t care less about boxing (or MMA for that matter) but I’m always eagerly anticipating the new Fight Night Game, and that hasn’t changed this time around.

Dragon Age 2, Bioware’s newest RPG epic will finally arrive in a matter of weeks. I’m not normally a Bioware guy (apart from my uncontrollable love of Mass Effect 2) but I enjoyed Dragon Age 1, though I never did finish it as I don’t have the time for a 50 hour game. That will also probably be the reason I won’t pick up Dragon Age 2. It looks incredible, I just don’t have the time required to get the full “Dragon Age” experience.

“With Dragon Age 2 we are creating an exciting new entry point into the Dragon Age universe while ensuring that fans of the original game retain a sense of satisfaction and familiarity in the world,” said Dragon Age 2 Executive Producer Mark Darrah. “We are amplifying the things that made Dragon Age: Origins such a huge success while introducing a more dynamic combat system, improving the graphics, and telling the most important story in our world.”

While I’m personally not going to buy Dragon Age 2, I think we all know that many people will. And to those people I say: Don’t forget to eat. 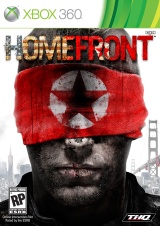 Now you’re speaking my language. I’ve been excited for Homefront for many months now, even naming it one of my most anticipated titles of 2011. The story sounds intriguing and deep, while the gameplay itself looks to be more than “just another shooter”.

“Homefront isn’t about going to war on the other side of the world or battling aliens from another planet; it’s about fighting foreign invaders in your own backyard and defending your right to live,” said David Votypka, design director, Kaos Studios. “Homefront combines the unsettling notion of an occupied America with interactive, player-driven narratives to create a deeply engaging single and multiplayer experience.”

While Kaos Studio (developer of Homefront) may have a slightly questionable past (also made Frontline: Fuels of War), there’s no question I will be picking up Homefront day one. Let’s just hope for no disappointment to also be picked up that day.

Because my computer isn’t a superhuman, I never played the original Crysis. I always had a desire to do so but never had the opportunity. Crysis 2 will be coming to the Xbox 360 this time around but I have a feeling that the previous game's spark of originality that made me want to play it may have faded.

“In Crysis 2, the aliens have returned with a full invasion force bent on nothing less than the total annihilation of mankind. In New York, terrifying alien invaders stalk the streets and a nightmare plague strikes down the city’s myriad inhabitants with brutal epidemic speed. The city’s systems are in chaos, its streets and skyline are smashed and in flaming ruin. Neither paramilitary law enforcement nor the might of the US military machine can stand against the invaders, and all who choose not to flee are dead men walking. Just to survive in this maelstrom of death will require technology beyond anything any modern soldier has ever seen. One man will inherit that means to survive. You alone must wield the combat technology of Nanosuit 2, and make the last stand to save humanity from destruction in the urban jungle that is New York City.”

The multiplayer demo that was released for this game was very back and forth in my mind. On one hand, it was beautiful and the combat felt pretty good. But on the other, it was Call of Duty, which I definitely do not want.

They still make these? What the hell?

I’m a rather big wrestling fan (yea, yea, yea. I know) and while the past few Smackdown vs. Raw games have been decent enough, it’s nice to finally see a more arcade style of WWE wrestling. And I think that THQ did the right thing in introducing older wrestlers into the fray.

“WWE All Stars encompasses a fluid, intuitive and original gameplay style, creating a highly competitive environment and an engaging spectacle with each WWE Legend and WWE Superstar boasting a distinctive and highly stylized appearance. Every WWE Legend and WWE Superstar is packed with high-flying, hard hitting and over the top action. You will explore a variety of responsive quick grapples, strong grapples, standing and running attacks, as well as combination sequences for the ultimate in-ring fast-paced body slammin experience”

WWE’s last try at an arcade style wrestling game was Legends of Wrestlemania, and we all know how that went (badly). But I’m hoping they’ve learned from their countless mistakes and can improve on them in their newest attempt.

Other games releasing in March: 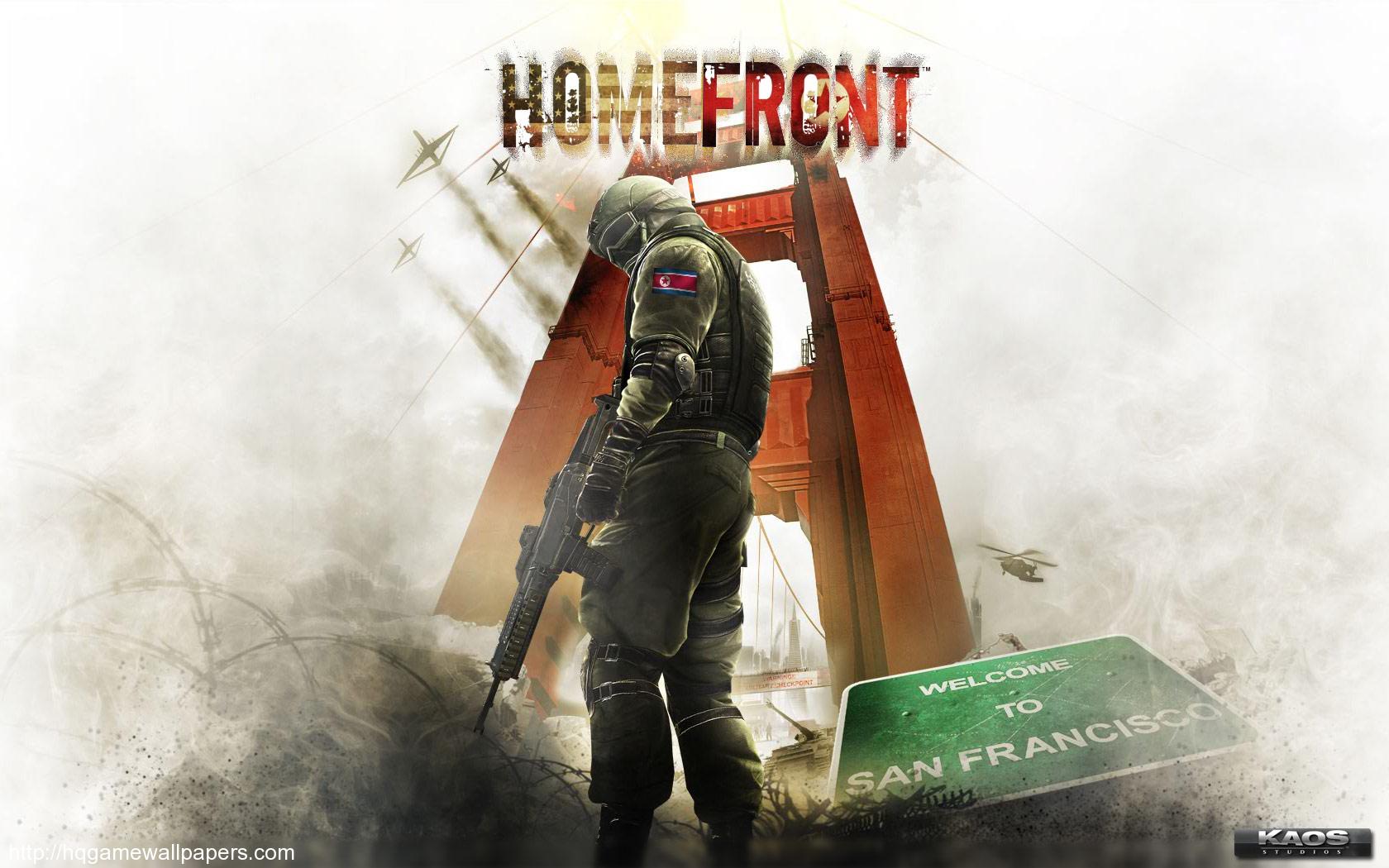