Nearly six years after its launch in 2005, Microsoft has announced that they have sold over 57 million Xbox 360 units worldwide. Despite these impressive numbers, the Xbox 360 still lags far behind the Nintendo Wii, which has sold 87 million. The 360 still holds a lead over the Playstation 3 with its 51 million sales worldwide.

However, sales for the 360 have actually declined. For the last three months, Microsoft reports that 2.3 million consoles have been sold, yet 2.8 million were sold at this time last year. Software revenue also shows a decline from last year, although Microsoft attributes this to the release of Halo Reach during this time in 2010. On the flip side, revenue from the console has increased, due to Xbox Live profits increasing. 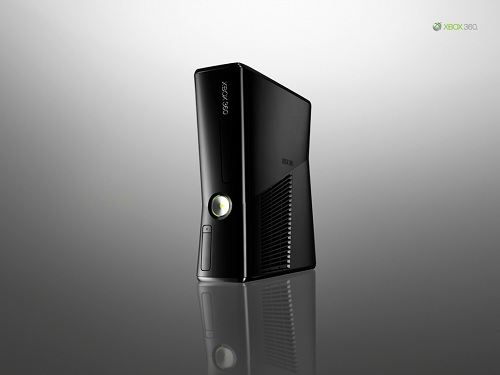 With decreasing sales comes the talk of a next-gen console release, and sure enough, analysts are already predicting that the next Xbox console will release sometime in 2014. Nintendo’s upcoming launch of their Wii U console in 2012 has led some analysts to believe that Microsoft will be forced to speed up the timetable for their next console release.