Xbox 720 Will Have Two Models

Xbox 360 owners are familiar with the two different SKUs available for the console, with the only major difference between them is the hard drive size. However, if the rumor mills are correct, the Xbox Next will also have two different SKUs, but each will have considerably different options. There will be two different models of the next Xbox: a stripped-down version for the entry-level market, and the other will deliver “true hardcore gaming.”

Citing sources from Digital Foundry, Tech websiteSlashGear describes the entry-level console as “A pared down machine [that will] be released as cheaply as possible, and positioned more along the lines of a set-top box.” Options such as streaming movies from Netflix and a “Kinect-themed portal” will supposedly be available. The “hardcore” model purportedly will have an optical drive and a hard drive, along with backwards compatibility with older titles. A higher price tag is also expected for this model, and the article predicts that the console will be more graphically proficient. 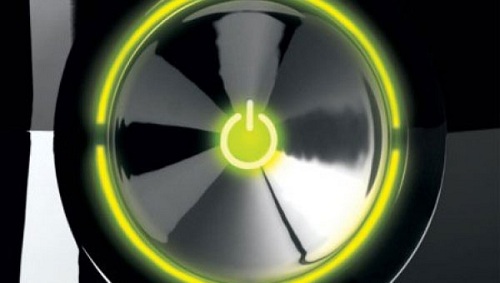