Xbox One Launch Day Woes and Some Fixes

By: Paul Lawford | Xbox One Features | November 26, 2013
It seems to go wrong for everything in gaming industry on launch day, whether if it is a new game release where servers don’t work, or hardware not performing as it should. We reflect on the Xbox One launch day and see if peoples turbulent time was turned around.

Sony announced this on launch day: "A handful of people have reported issues with their PlayStation 4 systems. This is within our expectations for a new product introduction, and the vast majority of PS4 feedback has been overwhelmingly positive. We are closely monitoring for additional reports, but we think these are isolated incidents and are on track for a great launch. There have been several problems reported, which leads us to believe there isn’t a singular problem that could impact a broader percentage of systems. The number of affected systems represents less than .4% of shipped units to date, which is within our expectations for a new product introduction." The main problems with the PS4 launch were the ability to connect to the Play store and most online services. These issues were caused by “heavy traffic” which is expected if one million users are connecting to a server that has never been tested before. Well the tables turned recently and the Xbox One launched to a plethora of issues. Let's take a look at some of the issues noted for the Xbox One and see what support is being offered to get these problems resolved. 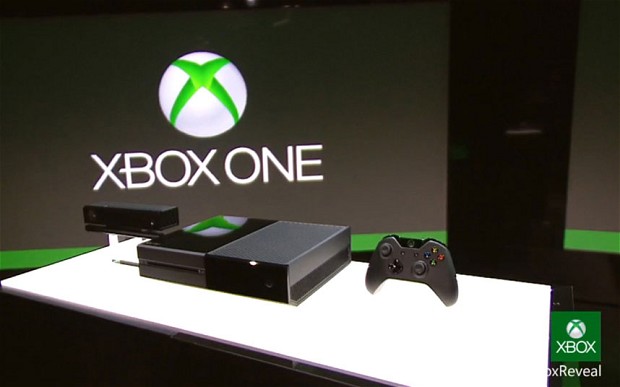 Microsoft have been very quick to offer technical help with issues with the One. The first instance of issues I came across through Twitter and in the press was the  “When a disc is inserted, the Xbox One makes a grinding noise, but the disc is unaffected.” This is the issue that blew up gaming forums on launch day and again Microsoft have responded well to the PR by offering a digital download of Forza Motorsport 5, Ryse, Zoo Tycoon, or Dead Rising 3 to any Xbox One owner who reports the issue even though the issues allegedly affects a very small subset of devices. You can see a video of the aforementioned problem below. Secondly I've come across an issue where the user “can’t hear my friends online, or I can’t join or host a multiplayer game with my Xbox One.” Well Microsoft has offered this page for any advice on this issue here. Another issue is where ”I get an error message when I run the ‘Test network connection’ on Xbox One” and again Microsoft respond promptly and efficiently with this solution here. One issue that has been noted as well is that an install of a game can can stay at zero. One tip given was to turn the Xbox One off and unplug the ethernet cable, then turning it back on would work and it seems the problem resolves itself. 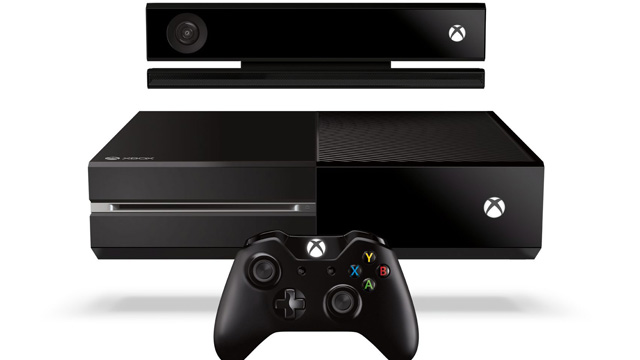 The Xbox One is also causing problems for European gamers (That’s me) who are reporting that the console is causing their TVs to judder or freeze frames on the TV. It is a problem that seems to only occur when a feed from a set-top box, such as a Sky or Virgin Media box, is input via the HDMI port. It seems the issue is that the Xbox's HDMI output takes place at 60Hz, favored in the US, whereas European televisions are tuned to 50Hz input. The ISA is that displaying 50Hz video at 60Hz means that every sixth frame will be a duplicate, resulting in noticeable judder on a lot of material. Microsoft have not officially commented, but one forum user claiming to work at the company has said they are aware of the issue. The Xbox One was launched on Friday and sold more than one million units in the first 24 hours which was a little shy of the sales figures posted by Sony where their PS4 hit over a million sales in the US alone. Hopefully all the issues with the Xbox One resolve themselves but it seems that Microsoft is taking the issues with its One more seriously and offering great support to its users.