By: Tom | Xbox One News | January 30, 2014
Yesterday, Neogaf forum poster ntkrnl revealed what might be the the first party Xbox One release schedule for the next few years. Some highlights include Halo 2: Anniversary releasing November 11th 2014, Halo 5 in late 2015, Fable Legends will be released in the summer of 2015, and Crackdown 3 is in development and will release in 2016.
The leaker also reported the white employee-only Xbox One is scheduled to release in October of this year, and another version of the console will feature a 1 TB hard drive and will release in November. When asked if Microsoft is considering a $399 Xbox One, the leaker implied the company is considering a version of the console that does not come equipped with a disc drive. The Verge was able to confirm from a separate source that Microsoft is planning to release the white console in 2014, and that the company is testing an Xbox One without a blu ray drive. The Verge also confirmed the first major update for Xbox One will be released in March, and will feature fixes to Party Chat and will make other social features easier to use.

Finally, the leaker revealed the countries in which Xbox One will be launching in 2014, noting that the list may not be up to date. Japan, South Korea, Hong Kong, Singapore, Taiwan, Russia, Sweden, Norway, Finland, Denmark, Columbia, Chile and Argentina are all set for release in April, 2014.  While China, Poland, Czech Republic, Hungary, Greece, Portugal, Slovakia, Turkey, Saudi Arabia, South Africa, United Arab Emirates, Israel, India, Indonesia and Egypt are set for release in October, 2014.
Here is a breakdown of the full leak: 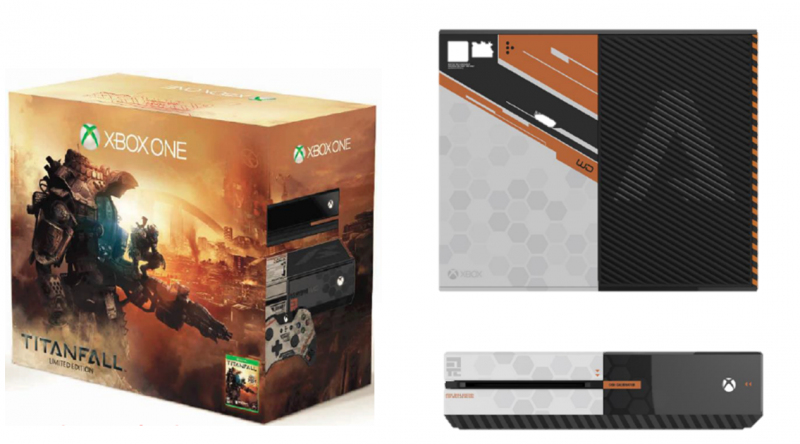